On its official website, Big Time Gaming clearly and unambiguously declares its main aspiration – to follow the spirit of innovation, to constantly offer customers something new to make online gambling even more exciting than ever. This is indeed a great mission, because in many countries of the world land-based establishments are prohibited, and even where they are legal, there is no way to visit gambling houses lately due to the coronavirus and related restrictions. If a few years ago gamblers would have felt really limited in their opportunities, today the world of online casinos is slowly beginning to reach “real” establishments, not least thanks to Big Time Gaming.

Although the official website of the developer is available to visitors only in English, a large number of partner platforms from different countries determine the well-known linguistic diversity in the game interfaces. To work in the legal field in any country in the world, the provider also took care of proper licensing – it has permits for the relevant activities from Malta and the UK, which makes the company prestigious and deserving of respect.

Most of the providers that have reached the very top of the top began their difficult journey in the distant 90s of the last century, back in the era when full-fledged casinos were out of the question. Some observers point out that Big Time Gaming also comes from those times, although on the official website the company was founded as a software developer in 2011. A decade in any business is not so little, but it is the relative youth, with a high degree of probability, that is precisely the only reason why this provider has not yet reached the top.

The company was created by three people united by a common background. All of them were directly related to gambling before – in particular, the permanent leader of the company, Nick Robinson, launched his very first brainchild, New Tech Media, back in 1996. Apparently, it is from him that unscrupulous observers are trying to lead the history of BTG, overlooking that New Tech Media was not transformed but was once sold by Robinson.

The first few years were spent by the young team to get used to each other, accumulate ideas, and make the first timid attempts to bring their plans to life. Five years passed before the first real hit appeared in the company’s portfolio – Bonanza, released in 2016, is still widely popular in the gambling community. Furthermore: slots of the Megaways series conquered the hearts of millions of fans around the world and allowed the developer to make their way to the general public. 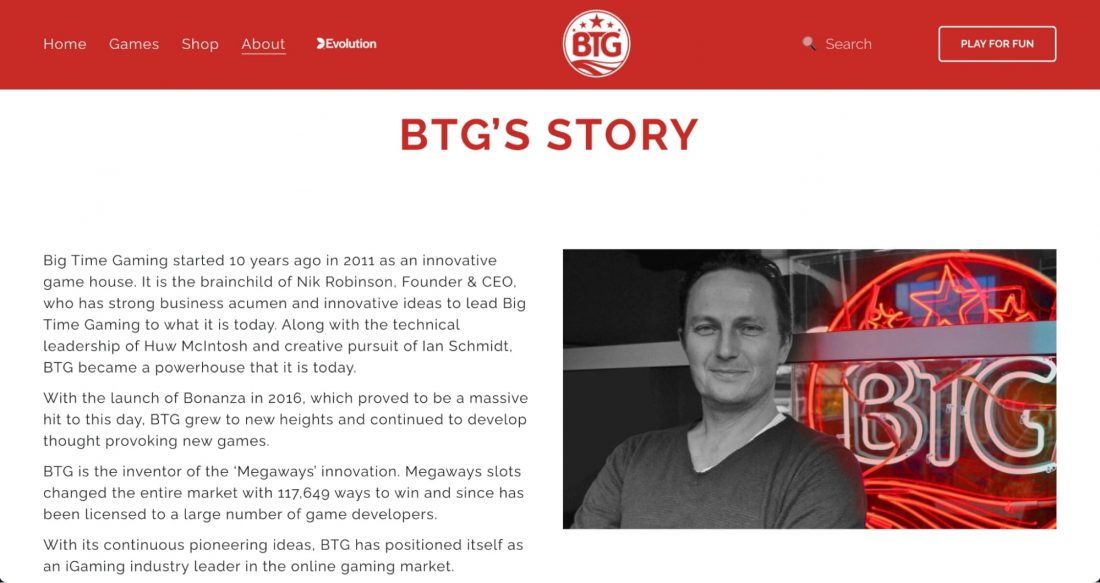 Another weighty argument, a kind of trump card in the sleeve of the team has always been that it tirelessly strives to introduce new technologies. First of all, we are talking about compatibility with mobile phones – the guys quickly realized that the ability to play on the go in a random free time would change the world forever. All Big Time Gaming developments run without problems on both Android and iOS, and we can assume that there will be no problems with rarer platforms either. At the same time, neither the graphics nor the gameplay should suffer – the gambler must feel himself in the world of the future.

Another fact is also important: if you wish, you can play any BTG developments without risk. Of course, a virtual bet also provides a virtual win, but this is the only way to get acquainted with an unfamiliar game without risking losing the entire deposit. Having delved into the principle of the slot in detail and having worked out your own winning strategy, you can proceed to the game on a large scale.

Despite licensing by European regulators, the provider itself has Australian roots. Its office is located in New South Wales.

The choice of establishments entertaining from Big Time Gaming is very impressive, and this is not surprising, because a good half of the world’s venues today already cooperate with the provider. We have selected only a few of them, but we do not exclude that other online casinos will seem more than worthy places to someone to try their own luck. So here are our contenders for increased gambling attention.

As you can see, worthy sites offering to experience Big Time Gaming’s entertainment are ready to provide gamblers with conveniences for every taste. Set priorities for yourself – and you can be sure that many establishments in the world are ready to match them.

If you are just looking at sites that offer access to entertainment from BTG, then you should choose options that offer additional benefits. Any seasoned gambler will agree that a nice welcome bonus immediately dispels any doubts about whether to register. Although the developer we are considering is not opposed to playing his slots even for free, it is still better to win real money, especially if the bet is on bonus funds. So, who offers the most interesting terms.

The pursuit of quantity has never been a priority for this provider – it has always focused on the quality of its developments. That is why, over a decade of work, only about fifty games were released. However, the word “just” no longer seems appropriate when you set yourself the goal of naming all the real hits of the company without forgetting anything. In addition, the team’s portfolio is constantly expanding – albeit not very quickly, but persistently. 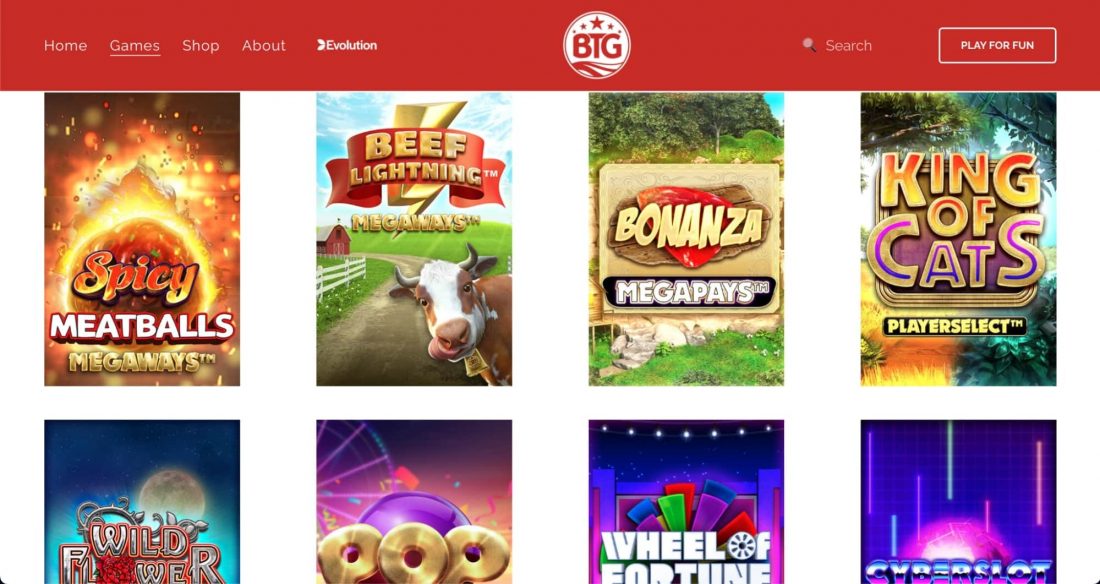 Most of the products, like most modern developers, belong to the category of video slots – there are more than three dozen of them. The most famous is the aforementioned Megaways series, but other developments can also interest a gambler. On average, BTG slots are duplicated in two dozen European and Asian languages, which is quite enough to achieve multi-million dollar coverage of a potential audience.

The remaining games in the amount of about one and a half dozen are several popular tabletop entertainment plus scratch cards. Blackjack and several roulette variants will allow the gambler to feel like in the atmosphere of a “real” casino. As for scratch cards, their principle should be known to every gambler.

Users celebrate the highest quality of both rendering and sound in all BTG creations without exception. Another pleasant detail that can pleasantly tickle a player’s nerves is the presence, among other entertainment, of those games in which the jackpot tends to progress.

Unlike many more eminent colleagues, Big Time Gaming decided not to waste their time on trifles and devote their entire working time to creating sensible toys. Such a company has not released anything similar to a full-fledged engine for an online casino. Any administrator can add her games to his site through the API. Perhaps someone regrets that BTG did not dare to go even further and start creating additional software, but, on the other hand, then it could happen that the quality of games would decrease from such a dispersion of forces.

To be successful in the field of creating gambling, you must sincerely love your craft and put your whole soul into it. The guys at Big Time Gaming seem to fully understand this and are ready to live up to this simple recipe for success. Having opened today the top developers, consisting of 3-5 names, you are unlikely to see BTG in the list of providers, but there is reason to believe that it is a matter of time. If the team does not slow down and continues in the same spirit, there is no doubt that it will write its name in the history of world gambling. 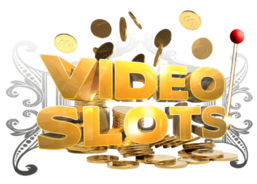 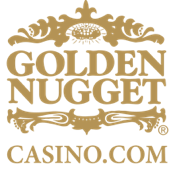