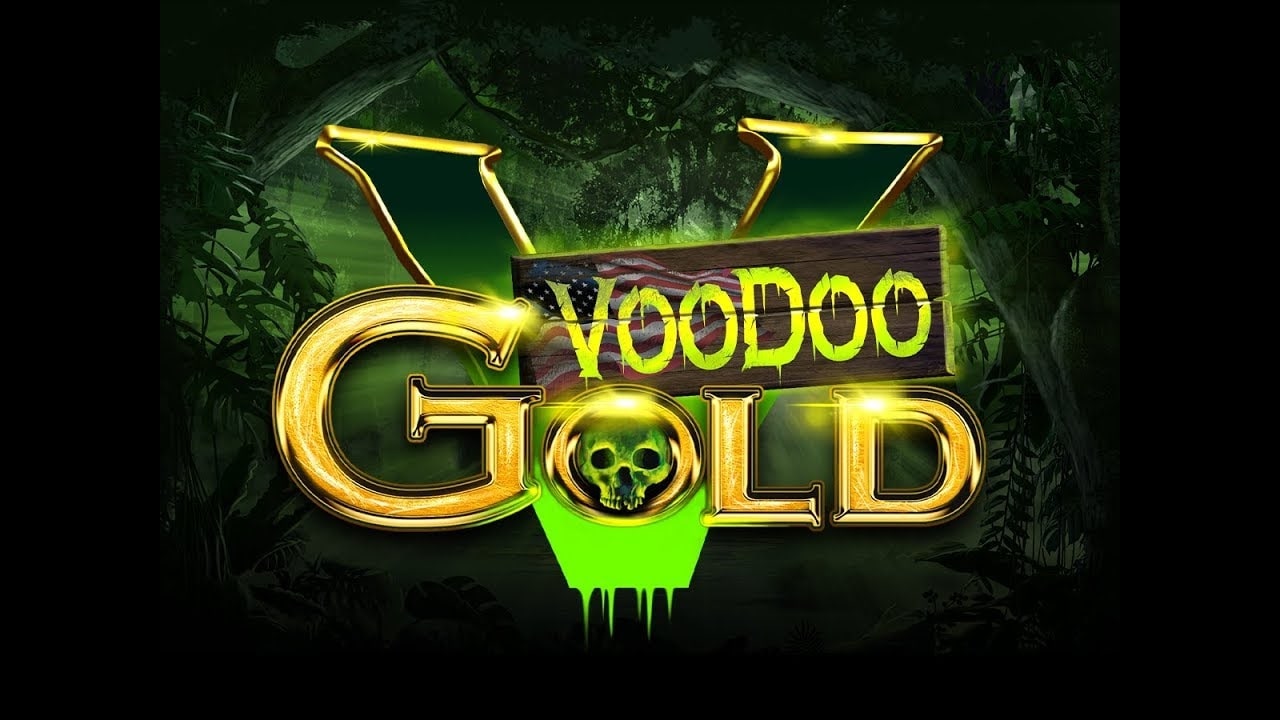 Visit Slot Play demo
Content
Pros
The first plus in karma for developers is a completely unused topic
The study of the topic was done at a decent level
The creators have thought over 262144 different variants of winning combinations
The slot works on the principle of an avalanche
Mega-symbols, sticky wilds, and bonus rounds contribute to making the gameplay more challenging and interesting
As a jackpot, you can cut half a million coins at a time
Cons
The rules overly complicated and confusing 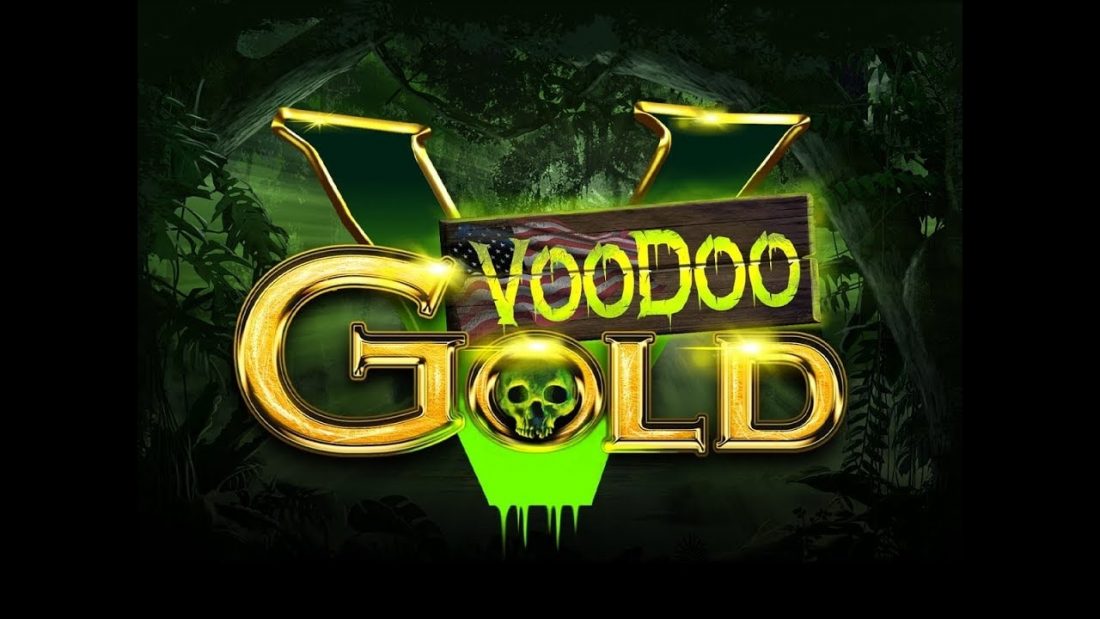 A player who does not have much experience in online casinos may get the impression that absolutely all slot machines are the same. Let there be differences, but they are minimal – the developers, when releasing a “new” slot, borrow their own or someone else’s game mechanics, replacing only the symbols and the background. This is not such a stereotype because many suppliers, including even famous ones, really do not disdain such methods of releasing “new products.”

Fortunately, not all developers find it normal to submit an alternative design as a full-fledged new slot. ELK Studios, for example, has gone a lot further – at least the Voodoo Gold Slot looks fundamentally different than most video machines. We are not paid for advertising, so we are not going to say that this is the best slot in the world, which everyone should play – nevertheless, we cannot but cancel its originality and sensible study. To better understand what this development is, check out the article.

Most players are reluctant to switch to new slot machines, even if there are certain complaints about the usual one. This happens because a familiar game seems more predictable – the rules are clearly understood, the RTP is checked, there is no doubt that the office will pay. When switching to a new video slot, there is always a risk that the final output of the user will be disappointing for the developers, but the money has already been spent over time and cannot be returned. To make you less worried about how well the Voodoo Gold Slot is designed, we have collected feedback from real users on thematic forums and are ready to tell you in advance your likely impressions of the gameplay. In particular, this machine is massively praised for the following features:

It is quite difficult to find flaws in a slot that has been worked out responsibly. Except that the voice acting here looks a little alien – while the background and symbols add an exciting atmosphere of mild panic, the soundtrack seems inappropriately light. In addition, some users may find the rules overly complicated and confusing, which can be off-putting.

What kind of fruit, what kind of Ancient Egypt? Forget about this trivial thing altogether – didn’t you get tired of it earlier? ELK Studios has something even better – the Voodoo Gold Slot. Do you like horror movies and the general atmosphere of fear? Great, then you have come to the right place because the provider decided to send the players into a dense forest somewhere in Louisiana – to the voodoo sorcerers playing with human skulls and fates. As usual, evil sorcerers do not just hide in the forest but guard the treasures that the casino visitor will try to get. Of course, no one will give them away just like that, but only those who do not risk anything do not drink champagne! 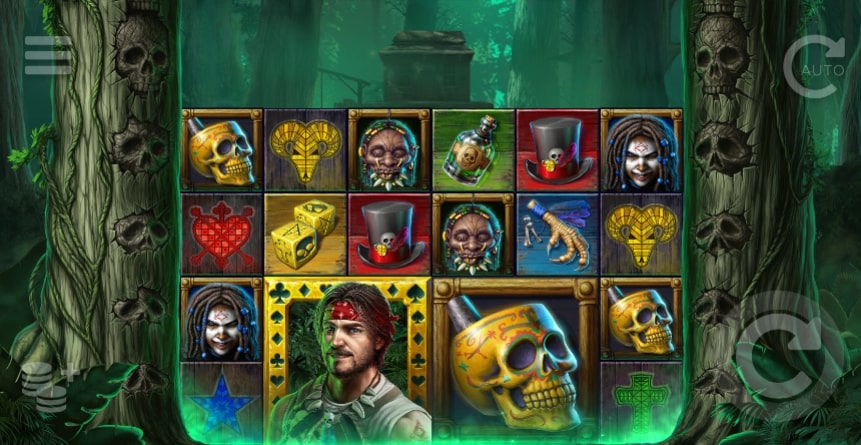 Considering the originality of the theme and its potential interest to a wide range of users, the supplier decided to make the background large and well visible, with detailed details. The realism of the dark forest does not go beyond the realm of fantasy, but it also does not evoke criticism, as it would inevitably happen in most other slots. Emotions are fueled by sinister symbols, including, for example, skulls, top hats, witches, and so on. The musical accompaniment looks somewhat strange against this background – it is not frightening at all and is designed to calm down rather than wind up the nerves. It seems that the provider was simply afraid to scare off part of the interested public with a too scary interface.

Anyway, visitors to online casinos do not come to the site to admire the work of the artists who created the slots. Any site will confirm that gambling is not an opportunity to earn money but entertainment that can provoke losses, and yet each of us strives not only to play but also to win. The probability of success of an individual player depends not only on personal luck but also on what percentage of the commission from the total bankroll is charged by the provider and the administration of the institution.

Voodoo Gold Slot has an RTP of approximately 96.1% – the figure may fluctuate somewhat upon repeated measurements or depending on the greed of the administration of a particular institution. On the one hand, this is far from a record, on the other hand, ELK Studios should not be scolded for such an indicator – it may be close to the average, but not low. Considering how much the provider’s team has tried, the commission of less than 4% still looks quite modest.

In terms of game mechanics, Voodoo Gold Slot is completely different from most other slot machines. First of all, there is no need to collect straight lines – instead, various versions of the “cardiogram” are used, a total of more than 262 thousand combinations. If the number of reels is fixed, six pieces, then the number of rows changes – initially, there are four of them, but upon winning and filling empty spaces with new symbols, it increases until it comes to the point that there is no new combination. A separate chance for a solid win – mega-symbols copying small ones, but larger; they are activated upon reaching the bottom, provided that there are wild symbols in between. 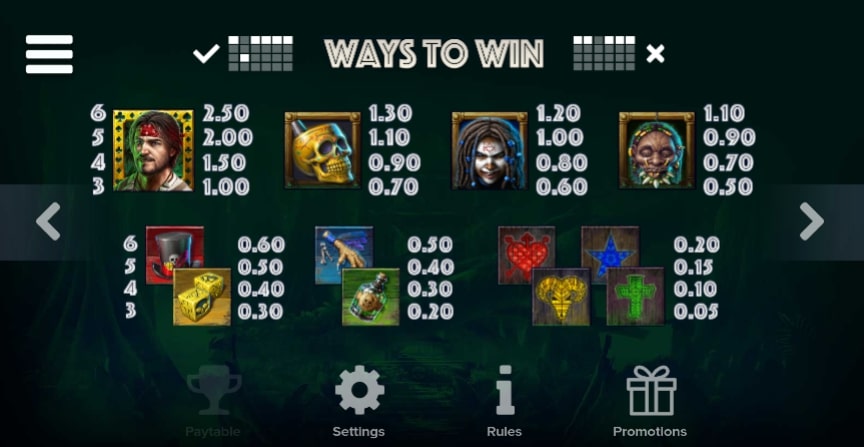 What has survived is the rule that the exact cost of the combination depends on both the number of symbols involved and their rank. There are relatively simple symbols, united by the common name “ritual drawings” – the gain due to them will be relatively modest. Well-drawn symbols are expensive, a black-haired white man is especially valuable against the background of others – six pieces in a combination will mean that the visitor will receive the maximum win.

To begin with, Voodoo Gold Slot has an avalanche effect. This means that the components of the winning combination explode, and new symbols should settle (or fall out from above) in their place. Such an addition is fraught with the collection of another winning combination, and so on – almost indefinitely. The statement is especially true, given that after winning, rows are added to the playing field – there can be a maximum of eight of them. It turns out that the symbols on the playing field can be partially updated without using a spin.

An alternative way to add new symbols to the playing field is to get bonus symbols in the form of bombs. Even one is already good: all the icons around it will explode, instead of them, the user will receive new symbols, which, possibly, will make up a combination. Two bombs on the playing field create complete chaos – they undermine all the space between themselves, regardless of the distance, and at the same time detonate all the symbols that repeat those that fell under the “main” explosion.

To some extent, the presence of mega-symbols, which come in several sizes, can be considered a special feature. An enlarged symbol used in a winning combination does not increase the winnings but instead frees up more space for new symbols.

A game with such complex gameplay would be ashamed to be left without the free spins option. A similar reward is given to the player, provided that at least three bonus symbols (those that turn into bombs in a smaller amount) are simultaneously found on the playing field. They do not ask to collect these symbols in a line or a combination – the main thing is that a lot of them appear at the same time. The exact number of free spins issued depends on the number of bonuses – in total, you can get from 6 to 15 free spins.

Voodoo Gold Slot looks like a breath of fresh air against the background of the total bad taste prevailing in the gambling industry. You can sincerely respect fruit classics and other popular topics that once touched each of us, but sooner or later, such monotonous entertainment will get boring. At this moment, just such a slot machine, with an original theme and game mechanics, will become a real discovery.

faq
What is the RTP of Voodoo Gold Slot?

The developer and the administration of the online casino, on average, retain no more than 4% of the commission in total, paying users approximately 96.1% of the total bankroll in the form of winnings. This is not a record but worthy of respect.

What is the biggest win available on Voodoo Gold Slot?

The winning amount is tied to the size of the bet – when a combination falls out, a multiplier is activated, which increases the bet money by a certain number of times. The maximum multiplier in Voodoo Gold Slot is 5000x. It is not possible to get fabulously rich on this slot machine, but it is enough to hit the jackpot once to improve your financial situation.

How volatile is Voodoo Gold Slot?

The variance of the Voodoo Gold Slot is close to low. Winnings here happen quite often – every few spins, so the player will have enough bankroll to get some kind of return. Another thing is that low volatility always means a modest size of most of the winnings – they usually do not even cover the amount of the bet.

Is there a free spins bonus in Voodoo Gold Slot?