In Victoria, the Father of the Family Who Lost His Job Went to the Record Jackpot 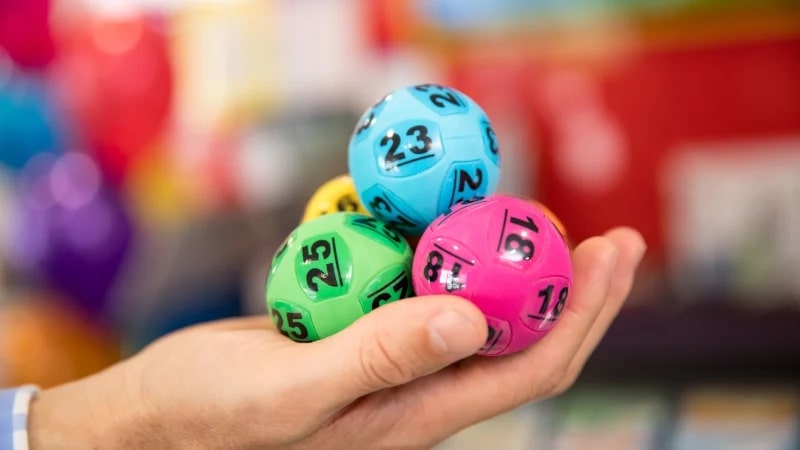 The name of the lucky man was not disclosed, but it is known that he, like many other people, suffered greatly from quarantine restrictions. The future winner lost a good job because of the coronavirus, and not long before that, he managed to buy a house on a mortgage. As a result, the man had to get a job as a cleaner to make somehow ends meet.

It would seem that the light at the end of the tunnel is not visible, but the newly minted cleaner was fabulously lucky. Deciding to try his luck at Powerball, he won AU $ 80 million. For the entire existence of the Australian gambling industry, only twice in history did the winners manage to get even more, and for the state of Victoria, this is a completely new record.

The delighted winner told reporters that the first thing he will do is pay off the mortgage in full. In addition, he is going to invest a significant part of the winnings in the future of his own children.

The draw with the record jackpot took place on 12 August. Powerball offers the possibility of winning at nine levels. In addition to the jackpot (first tier winner, one person), another 2 million lottery tickets were awarded to winnings totaling $ 51.5 million.

However, the lower the level, the smaller the gain. So, the winners of the second order turned out to be 13 this time. They divided between themselves a little more than 1.4 million dollars and thus will receive almost 100 thousand dollars each, which is also not bad. The prize fund for the third-tier winners is already only 872.8 thousand dollars, and there are already 219 such winners. Thus, each of them will get a little less than 4 thousand dollars. The rest of the winners will receive even less.