What’s Next for the Canadian Gambling Industry? 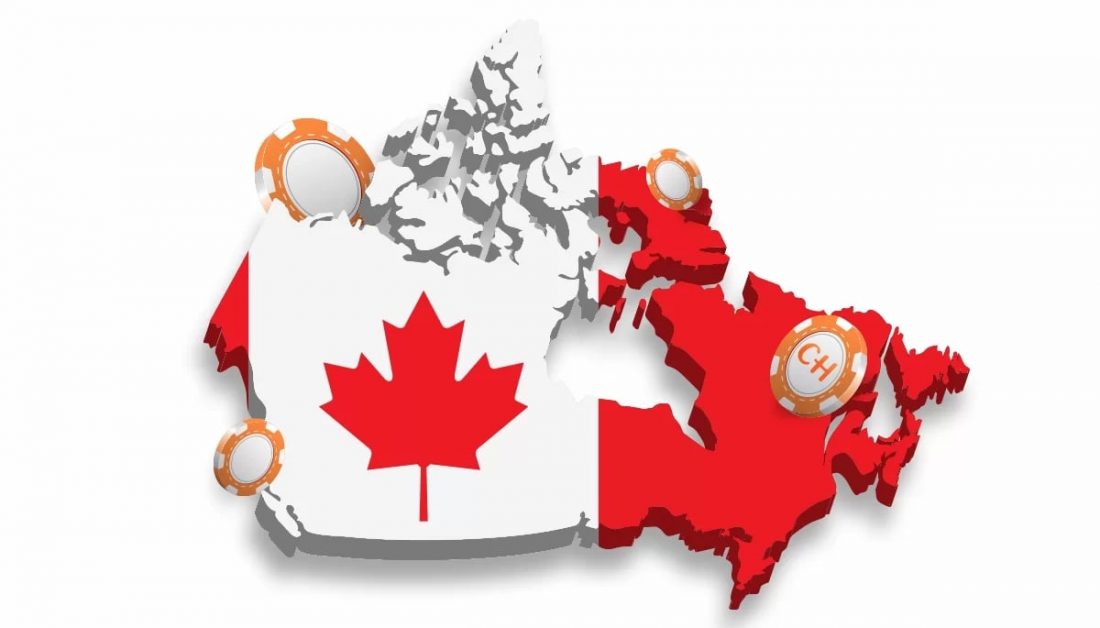 Until recently, Canada was one of the states in which the gambling business, albeit with legal status, was extremely regulated. Private operators were banned – all lotteries, slot machine halls, and bookmakers belonged only to the state. But in June 2021, a real revolution took place – if earlier it was possible to bet on sports only in the total version, now bets on individual events are allowed, and private entrepreneurs are also allowed to enter the market.

True, the scheme will still differ from the one that works in the neighbouring States. The fact is that the Criminal Code of Canada is inexorable – the provision that provinces are the only regulator and organizers of gambling has not been removed from it. Thus, a business wishing to open its casinos and bookmakers will have to enter into commercial agreements with the authorities, and not just act within the framework of existing legislation. In addition, it is assumed that each of the provinces will gradually develop its principles of interaction with entrepreneurs interested in the development of the gambling sector. It is too early to say what exactly these principles will be.

The liberalization of legislation in regulating the Canadian gambling industry is explained by the government’s desire not to lose profit, which is especially important during a pandemic. Gamblers, of course, did not like the pre-existing conditions, and with the introduction of restrictions, they went online en masse – where you can easily spend money in foreign establishments without any deductions to the budget. The volume of the uncontrolled market is estimated by experts at about a billion dollars, and now the Canadian authorities expect to return the public to licensed establishments, even online.