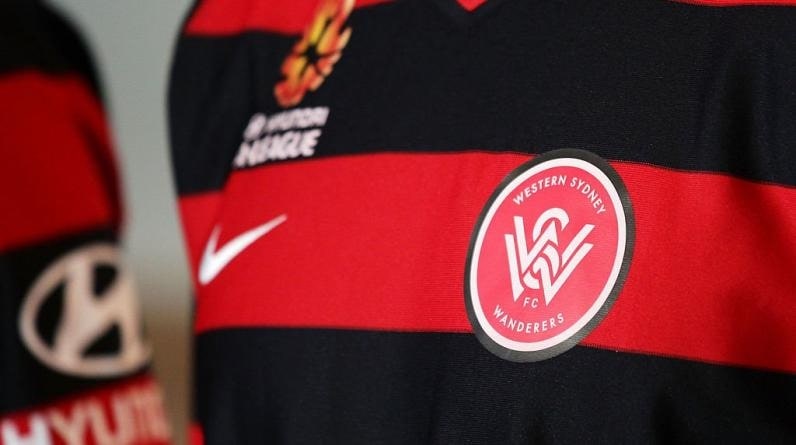 According to the latest news, Western Sydney Wanderers will enter into a mutually beneficial agreement with GambleAware, reaffirming their commitment to responsible gaming. In other words, the parties have confirmed cooperation for a long time.

This means that the football club will be in partnership with the Responsible Gaming Authority. Partnership period – 2021-2022.

GambleAware has agreed with a charitable organization as part of its “Reclaim the Game” program. This was done to normalize sports betting and improve ad campaigns.

The football club recently announced that it will continue to use digital videos, which were developed by creative firm Chisel. These videos were posted on the GambleAware NSW YouTube channel. These videos feature representatives of the ISUZU Ute A-League and A-League women’s teams, encouraging people to focus on the match rather than the online games.

Wanderers General Manager John Tsatsimas praised the program and said it was important for the football club to improve its partnership with GambleAware. The fact is that these issues affect many in society, especially people living in Western Sydney.

As a reminder, the football company Wanderers became the first member of the Australian A-League to cooperate with the company. This is to create more family-friendly sporting activities at CommBank Stadium.

Responsible Gaming Office Manager Natalie Wright said the company is doing very productive work with the football club. This can be called a successful partnership.

She also noted that the firm is pleased to interact with the club organization throughout the year and to inform people, employees, fans, and football players about the importance of this program, highlighting the errors associated with online games.