Waterhouse Punished for the Offense 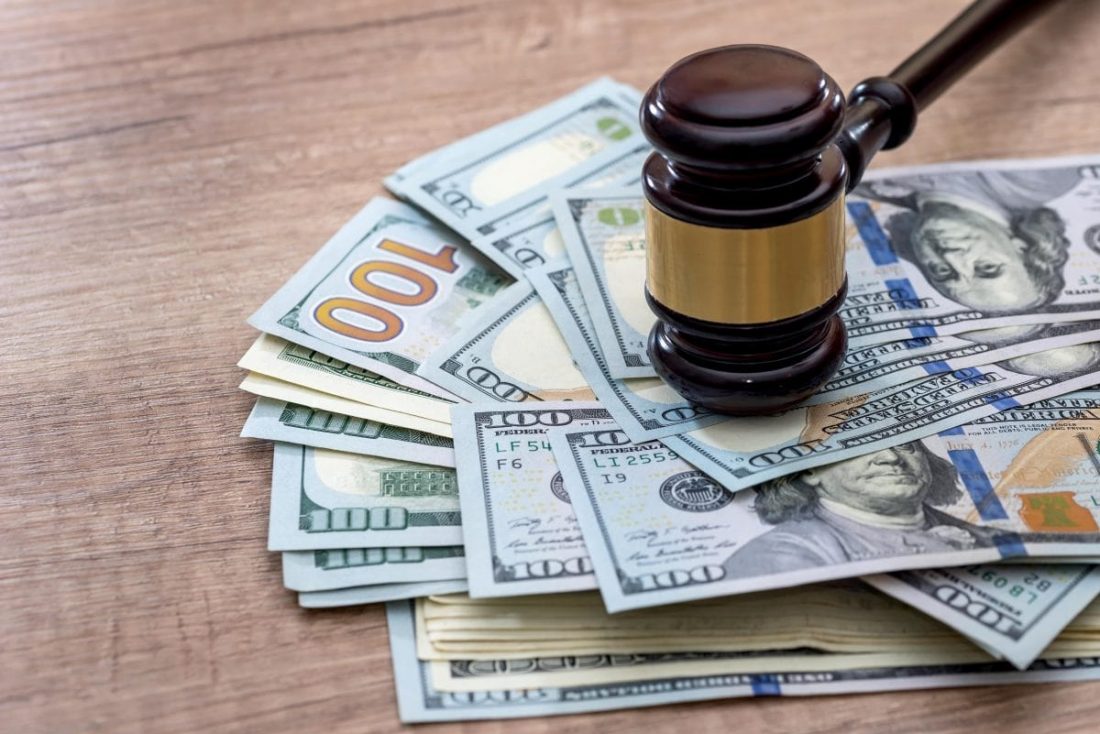 According to the latest information, Waterhouse has been punished for an illegal advertising campaign. The fact is that the organization advertised gambling in Australia. In this regard, the company was found guilty, so the country’s law enforcement agencies issued a fine of $ 4,500 in Australia.

Last year, the bookmaker published an advertisement on its online gambling resource and promised users an increase in their winnings. In which region did all this take place? We are talking about New South Wales.

The law enforcement agency found the bookmaker guilty by the local law “Betting and Racing Act 1998”. In this regard, representatives of the company also pleaded guilty. Recall that this law prohibits the publication of advertisements on their resources that are directly related to gambling. The maximum fine for this offence is Australian $ 11,000.

The firm is known to have published a promotional campaign that called for gambling. The company, through this publication, promoted the idea of ​​raising the rate fivefold. The company also duplicated this ad on its Twitter account.

This investigation was carried out by Valerie Griswold of Liquor and Gaming. She stated in an interview that gamblers who are addicted to gambling will find it difficult to resist the promotion. After all, she promises them multiple increases in rates. She also noted that there is a fierce struggle on the market, each office offers its optimal conditions for gambling. The online market is growing every year, attracting the maximum number of players. As a result, gambling providers vie for businesses that directly relate to people. They create ad campaigns that cause a lot of damage to the average gamer.

As a reminder, Waterhouse bookmaker joined the real-time betting world last year. This was due to quarantine measures and the coronavirus when players were banned from visiting racetracks. The trend is now that many operators are going online, obtaining a license to operate in New South Wales.