The War Continues in Australia Against Illegal Online Casinos 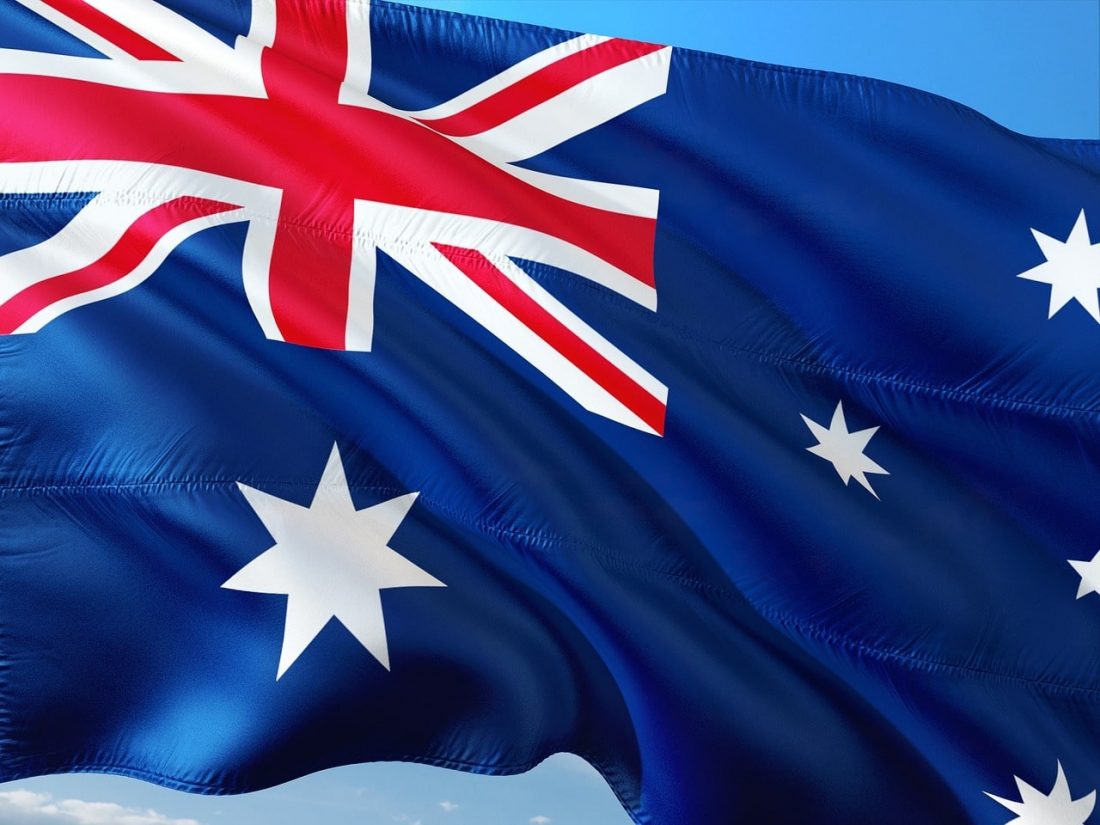 Online gambling looks like any platform in the world can theoretically consider all players in the world as potential customers because the Internet works the same everywhere. However, in the states with the most developed gambling policies, there is a regulated market where offshore platforms are not allowed without a license and a clear desire to cooperate. Such strict jurisdictions include Australia, which in recent years has thoroughly taken up offshore gambling in its territory.

Thus, the Australian regulator ACMA in early September demanded from Internet providers to close access to five sites operating without any permission from Australia. These include Jackpot Jill, National Casino, Grand Rush, Koala Royal, and Juicy Stakes. As you can see, some establishments even play up a purely Australian theme in their names, which does not make them legal. According to the regulator, he did not even have to look for violators – users themselves complained about the offices, being unaccustomed to the lack of a full service provided by law.

The main task of the regulator is, of course, to fill the state budget and not leave cash flows without taxation. However, other narratives have been prepared for the public: Australians are urged not to play in illegal offices because in them the client is in no way protected from fraudulent encroachments on the part of the administration. In principle, this is also true.

ACMA has been desperately fighting illegal gambling for several years. During this time, 140 sites voluntarily left the Australian market, and almost three hundred were blocked.