Reclaim the Game Has Brought Together Several Sports Teams 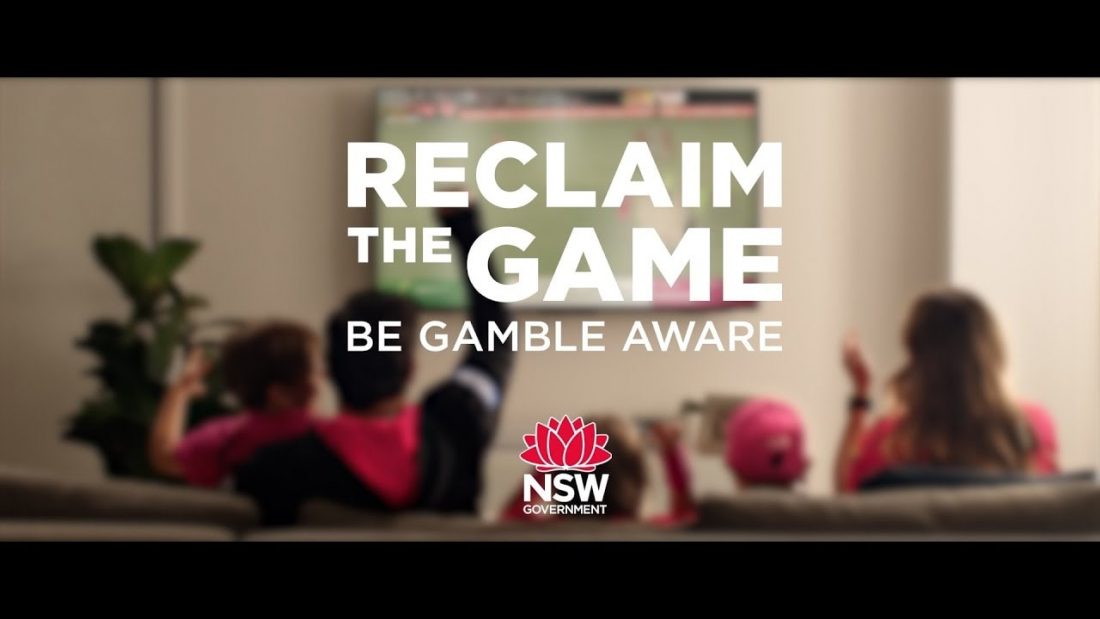 In Australia, a high-profile event took place, the sports teams Sydney Kings and Sydney Uni Flames signed a mutually beneficial agreement with Reclaim the Game. This system prevents the optimization of bets on sports events. It also influences advertising actions.

It is known that sports teams will publicly refuse to promote sports betting in the sports world. This is the first and only time that teams from Australia have so boldly led themselves. Reclaim the Game has a community policy on the dangers of gambling in general, that is, it helps fans enjoy sports without harming promotions.

Sports Formations Sydney Kings and Sydney Uni Flames are now on the list of sports clubs that publicly oppose sports betting information. For example, the following participants in this system can be distinguished: Sydney Swans from the AFL, the Sydney Sixers, and the Sydney Thunder in cricket, as well as Western Sydney Wanderers FC and Macarthur FC from the Australian League. These teams have signed special agreements.

Sydney Kings and Sydney Uni Flames spokesman Paul Smith said that the team will prove itself in the social sphere, as it has a certain responsibility to society. He acknowledged the fact that sports betting was out of control, even his players were the victims of this ad. However, the team will now closely work with the presented program. According to Paul, he urges all fans and society not to bet on sports events.

A special organization that monitors the games conducted its analysis and found that about 80 percent of residents believe that at the moment, there are too many advertising banners related to gambling in the country. It is this ad that encourages people to gamble.

The head of the special organization Natalie Wright said that advertising for gambling has absorbed all sports. Such advertising makes it clear that sports cannot exist without bets, and only in this way can you get real pleasure from sports events. However, the purpose of the advertisements is only to place a bet on sports.

This program creates an amazing place for all fans and players who play sports and love to watch it. There are no advertisements and promotions in this place, any attempts to impose bets on sports events are excluded.