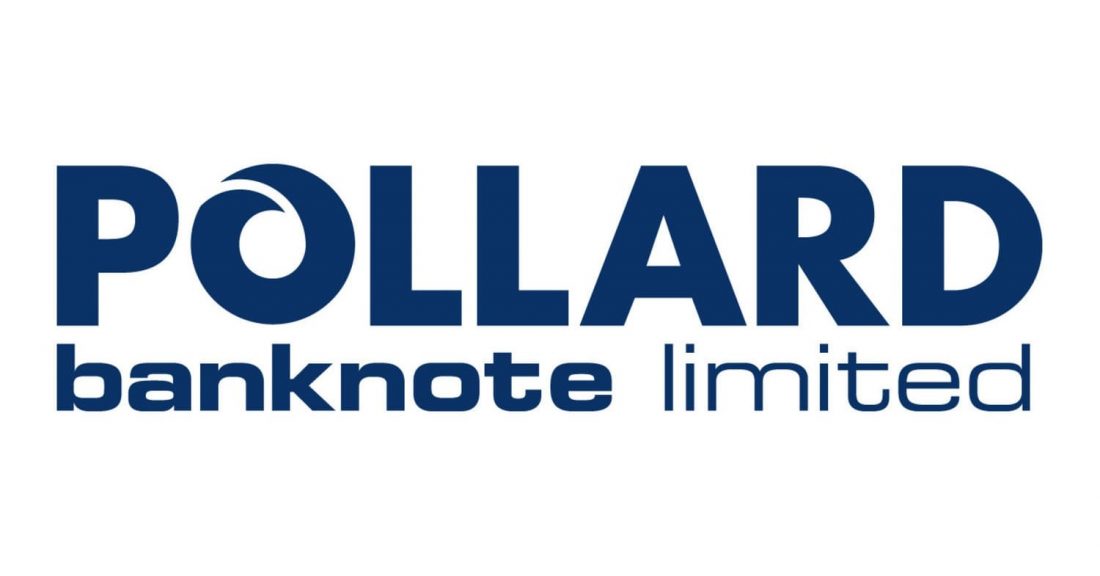 Pollard Banknote renegotiated one of the most popular lottery ticket providers this week with the Maryland Gambling and Lottery Control Agency. The contract entered into force on July 8 this year and will last until 2025. Also, both parties have the opportunity to extend it for another three years.

The cooperation of these two organizations began exactly fifteen years ago and since the memorable 2006 has proved to be the best. Pollard Banknote is the prime contractor for the delivery of instant lottery tickets. Sales have been increasing every year, and in the past 2020, they reached an astounding result of 852 million 700 thousand Canadian dollars.

An example of profitable and long-term cooperation between the state and the company.

MLGCA is always happy to introduce Pollard Banknote lotteries because its products are popular, in-demand, and profitable. Do not forget about the introduction of innovative solutions – the first ticket with the holographic logo was the Raven’s lottery from Pollard Banknote. It cost 10 Canadian dollars and was bought. Also not to be forgotten is the company’s critical role in the Marilyn Monroe ™ lottery.

The successful cooperation was also marked by joint and constant work on improving the quality and design of lotteries, introducing modern products and market research tools, creating new exciting games both in paper and online format.

The directors of both companies were present at the signing of the new contract. John Martin and Matthew Isaac confirmed their cooperation and intentions to spend this time fruitfully and achieve their goals together.

This company has partners not only in Canada but also in the United States of America. The last contract was signed with the Michigan State Lottery. And here the history of cooperation begins even earlier, namely 25 years ago. The sale of lotteries in the United States under the contract will last at least until the end of this year.

And another Pollard partner is the Ontario Lottery and Gaming Corporation, with which the cooperation has also been extended at least until December 31, 2021.