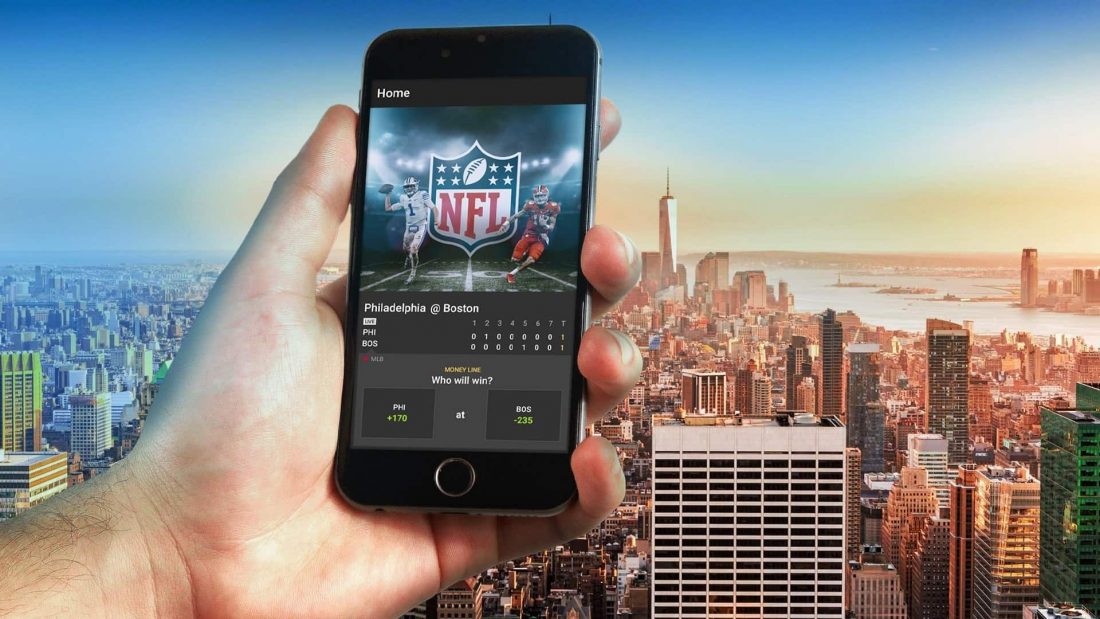 This is reported by The New York State Gaming Commission – the state body that regulates gambling in the state. Income from sports betting for the reporting month amounted to only $ 1.3 million – in June, for example, it was almost a third more. However, the report includes only information from four land-based casinos.

Traditionally, financial statements for the month are submitted in comparison with the previous month and the same period last year. However, in July last year, the NYSGC could not submit any information – it was the height of a lockdown when land-based casinos did not work. Since the information comes only from them, it looks like there was no income at all a year ago.

The situation this year was worse only in February – then the establishments brought in even less, just $ 1.2 million in sports betting income. In fact, the July drawdown can at least be explained from a logical point of view: a significant part of bettors bet on football, and the world’s leading championships are usually on pause in the middle of summer. The European Football Championship, which also attracts the attention of fans from all over the world, partially touched July with decisive elimination matches, but the main part of the tournament matches was played back in June.

When choosing a leader, the betting success of Rivers Casino and Resort in Schenectady should be noted. In July, sports fans brought this institution almost 541.5 thousand dollars, which is almost half of the total “production” of all four reporting casinos. The closest competitors, occupying the second and third places, had similar incomes barely exceeding 300 thousand for each.

Meanwhile, the state government is seriously considering making online betting legal. The process is already in full swing – applicants for the status of a legal bookmaker have submitted their applications, and the winners will be named by the end of 2021.