Hutt City Council Has Revised Its Opinion on Gambling 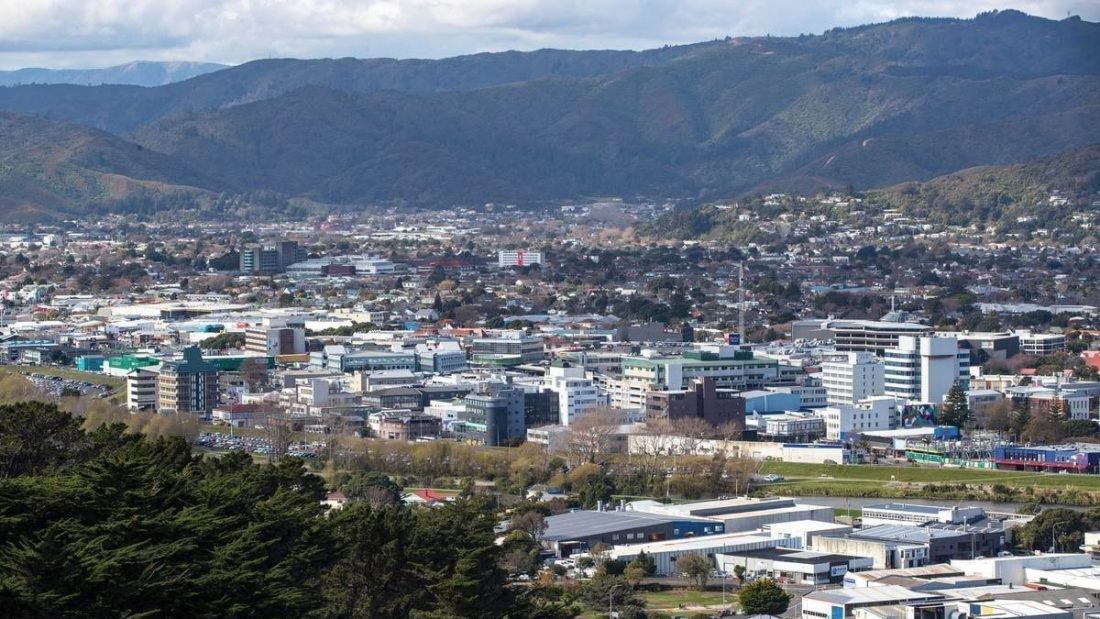 The Hutt City Council is reviewing its casino policy, which could lead to a reduction in the number of slots in the city. New Zealand’s seventh-most populous city, Lower Hutt, wants to align policies with neighboring cities to reduce the harm done by gambling to society.

Representatives of the city prepared a report, where they pointed out the subtleties of the gambling policy. It is known that in the period from 2015 to 2020, revenue increased from each slot in the city by almost 70 percent. Simon Edwards is chairman of the policy, finance, and strategy committee of the council. He stated that local authorities want to reduce harm from gambling in the region. For this, special measures will be taken. According to him, gambling has a detrimental effect on vulnerable people and families. However, Simon Edwards did not deny that society’s interest in slot machines is growing from year to year. Therefore, organizations that receive funding through gambling are promoting casinos in the region by all available methods.

The consultations started not so long ago. The policy prohibits the issuance or introduction of new licenses to bars and establishments. Other options being considered include limiting the number of slot machines or no changes.

According to the latest data, slot machines are now the most lucrative option in New Zealand. The spending on slot machines in Hutt was proportionately higher than in neighboring towns.

The Home Office reported that around $ 24 million was spent on slot machines between late 2020 and mid-2021. This is about the Hutt. Over the same period, Wellington City raised more than $ 31 million. However, the population in this city is twice as large.

A study by the New Zealand Economic Research Institute found that there are more gaming machines in the city than in other nearby cities, and disproportionately in areas with high levels of deprivation. Problem Gambling Foundation spokesman André Froude said the people who gamble often live in the city’s poorest communities. They lose the latter. In this regard, slot machines are harmful to society.

It is known that only 0.2% of the country’s adult population are problem players. Despite this, the city council wants to reduce the total number of slot machines in the region to correct social policy.