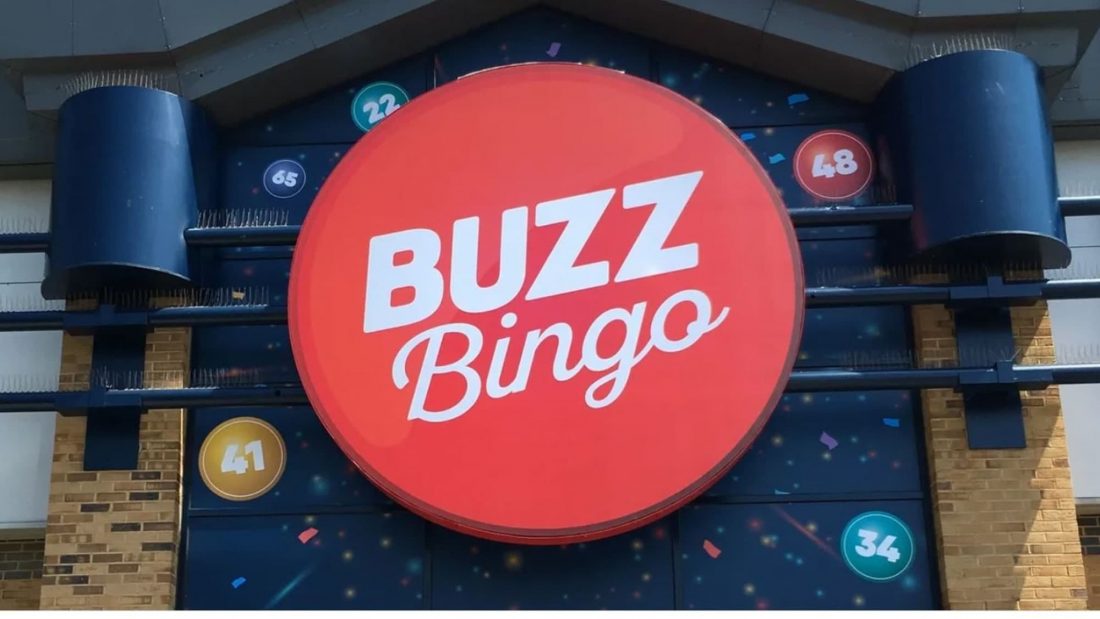 It became known that the Gambling Commission accused the bingo operator Buzz Group of illegal actions and imposed a fine of 780,000 pounds. This is the amount that the company must pay.

According to the latest data, Buzz Group operates buzzbingo.com, and it was in this name that the fine was received. Also, the regulatory body sent a warning for violations in the field of social responsibility and the fight against illegal money laundering.

Commission representatives said that a large number of cases were identified between autumn 2019 and winter 2020, which led to high risks from the players. It also revealed the use of open sources and unofficial indicators in determining the source of the player’s funds. However, the company kept inadequate records of interactions with players.

At the same time, Buzz Group considered the client to be a large win to cover future expenses, although it was a repeated win, the proceeds of which related to a specific crime.

Commissioner Helen Venn said the regulator expects operators to have a fair and open play and to implement safe play policies and procedures. So that in the future, there will be no crimes related to money laundering.

Helen also said that the regulator works around the clock to know everything about the gambling business in the region. Experts check the rules and conditions of the game. If someone breaks the rules, he is immediately punished with a fine.

However, the Commission nevertheless recognized the fact that the operator cooperated during the investigation and provided all the necessary data. The company also promised to take action and identify all the shortcomings of the business.

Visit the author's page
Check out our unbiased rating of the best Uk casinos by far. Grab the best local bonus offer for the wise gambling with huge multipliers and fast withdrawals. Best Online Casino In UK
Best Online Casinos