The list of establishments where gamblers from Belgium can try their luck continues to shrink. In March, a dozen and a half sites fell under the distribution, in April, in addition to them, Stake Casino, Dixcasino, Fastpay-casino, and Gamdom Casino were also blocked. Now the list of the Belgian regulator has been replenished with the names of the new “lucky ones”. 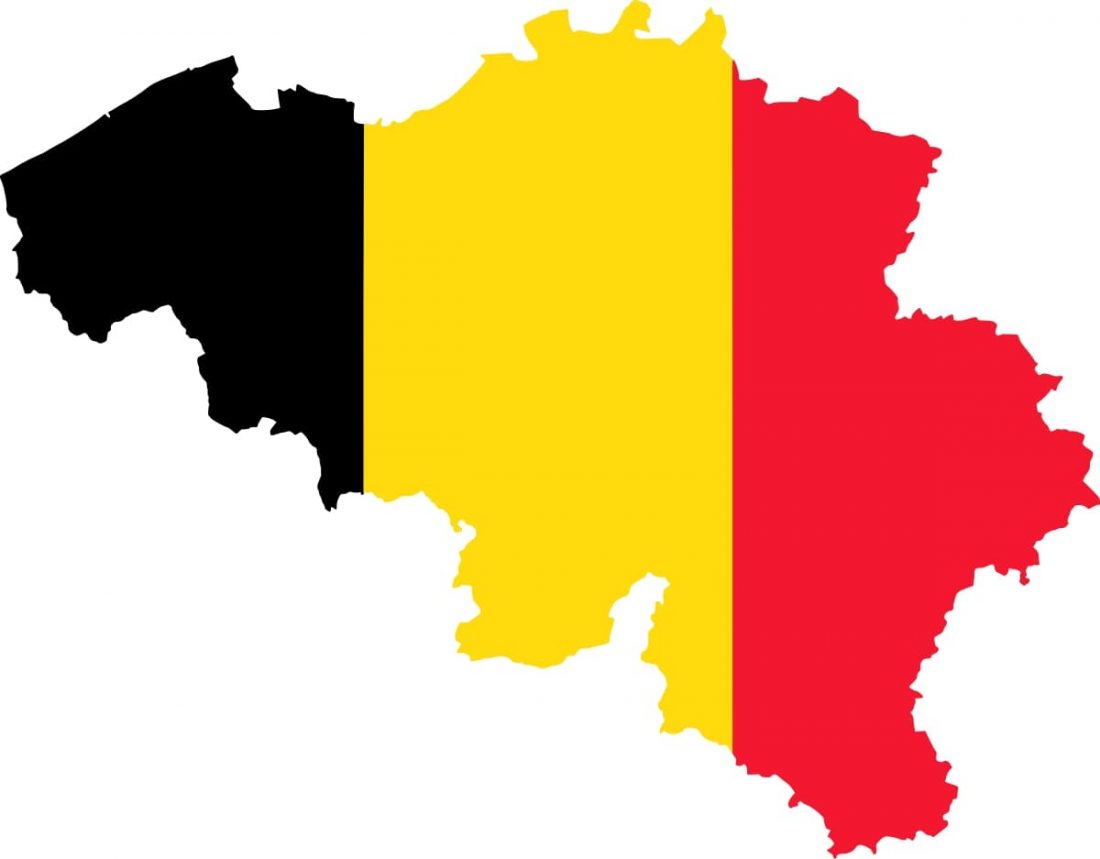 Who is an Outlaw Now?

According to the new list of the Belgian Gaming Commission, sites operating without a license should be considered as follows:

Under Belgian law, access to these sites and their activities are considered illegal on the territory of the country.

First of all, the administrations of the establishments themselves are interested in stopping any activity on the territory of Belgium. A state that is part of the European Union is very likely to find leverage over the owners if they do not obey. The fine for the provision of gambling services without a license starts from a rather modest 100 euros but can be increased to 100 thousand.
With the help of technical means, a player who bypassed the block and gained access to an unlicensed site is also considered a violator under Belgian law. The penalty for him is less frightening, but potentially also substantial – between 26 and 25 thousand euros.