Australia Fights Intensively Against Money Laundering Through the Largest Casinos 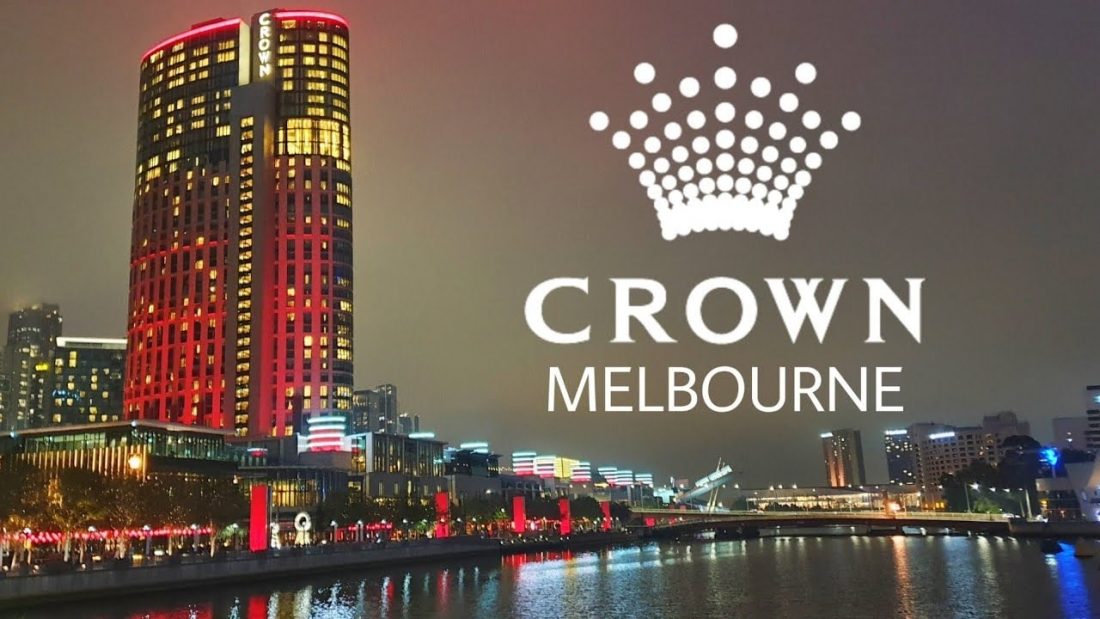 Australian authorities at one point questioned how legitimate the sale of Crown’s gambling chips valued at around A $ 160 million between 2012 and 2016 was. The buyers were persons without sufficient authorization who paid by bank cards. This situation led to an investigation that revealed that the casino is not actively working on the verification of each client and cannot be sure that it does not contribute to money laundering. Now the institution faces a large fine.

Extremely unpleasant news for the company’s competitors is the fact that the Australian Transaction Reports and Analysis Center (AUSTRAC) was very disappointed with the findings. The State Comptroller decided at the same time to check two more holdings – Star Entertainment Group and SkyCity Entertainment Group (New Zealand). Any identified violations and shortcomings will mean additional financial losses for the business, which is already badly affected by the coronavirus restrictions.

There is also an alternative punishment when corporations are partially deprived of old licenses or new ones are denied. A damaged reputation jeopardizes the success of a compromised business, as Crown shares, for example, have already dropped 1.5%. Star, which was about to take over Crown for AU $ 9 billion, faced a 3% drop in its shares price, and it is now unclear whether the Australian government will approve the deal.

Industry representatives are now actively consulting with lawyers to try to minimize losses and stay afloat.

Visit the author's page
Check out our unbiased rating of the best Australia casinos by far. Grab the best local bonus offer for the wise gambling with huge multipliers and fast withdrawals. Online Casino Allowed In Australia
Best Online Casinos