Most of the users, even with vast experience in gambling, have never heard of the games released by GIG Games. This is not surprising, because the brand as a game developer did not last long – in 2017 it was created by the Gaming Innovation Group, and two years later its team was reorganized, and the office received a new name – Spearhead Games. Nevertheless, the company managed to release about ten games, but an avid gambler will have to look for them because such software is not found everywhere.

It is not so easy to understand the history of the Gaming Innovation Group – the business has existed since 2008 and is engaged only in gambling, but at the same time in all aspects of this industry, and also regularly changes its location and, sometimes, the name. In particular, at the time of its foundation, it was a company with a Maltese registration and the name Donkr International Ltd. Today we know the company by the name mentioned above, and although its main office in Malta has survived, the registration has already become American.

Initially, the business started as a poker business – the office administered its own online forum Donkr. In 2012, the brand changed owners, and this almost immediately affected the vector of activity – almost immediately the Guts brand was launched, combining the functions of an online casino and a bookmaker’s office. It is thanks to this that the company first received gambling licenses, and some of the most prestigious are British and Maltese.

After this, the firm’s activities began to grow like a snowball. In addition to the aforementioned Guts, experienced gamblers have probably heard of Rizk, Betspin, Thrills – all this is owned by the Gaming Innovation Group, and there is also Kaboo Superlenny. Separately, the holding provides cloud software for online games called iGamingCloud. With such a scale, it is not surprising that the company’s revenue annually exceeds 100 million euros, and the shares are traded on the stock exchange in Oslo.

The company began investing in game development in 2017 when the GIG Games division was created. As mentioned above, today, it does not exist – more precisely, it has changed its sign. One gets the impression that the company simply considered the previous name unfortunate. It is the throwing around with the name of the developer that so far slows down the progress of the unit and does not allow it (under any of the names) to reach the top.

In the case of developments from GIG Games, it is more correct to talk not about the best casinos but simply about the establishments that have hosted such games. There are quite a few such sites, especially if you do not count the casinos, which belong to the Gaming Innovation Group itself. Some of the establishments do not even specifically highlight the fact that they have GIG Games games – if there are filters by the developer, they can easily be attributed to Spearhead Games. If you’ve wanted to check out GIG games for a long time but have no idea where to find them, here are a few of the most obvious options.

There is no significant choice of bonuses accompanying the use of the creations of GIG Games – the small number of casinos that generally work with this provider affects. Nevertheless, we cannot leave the reader without advice, if he has already decided to try the studio’s games, and even with a good reward for registering. Alas, the names of the casinos from the list below will coincide with the establishments described above, but now we will focus on bonuses. 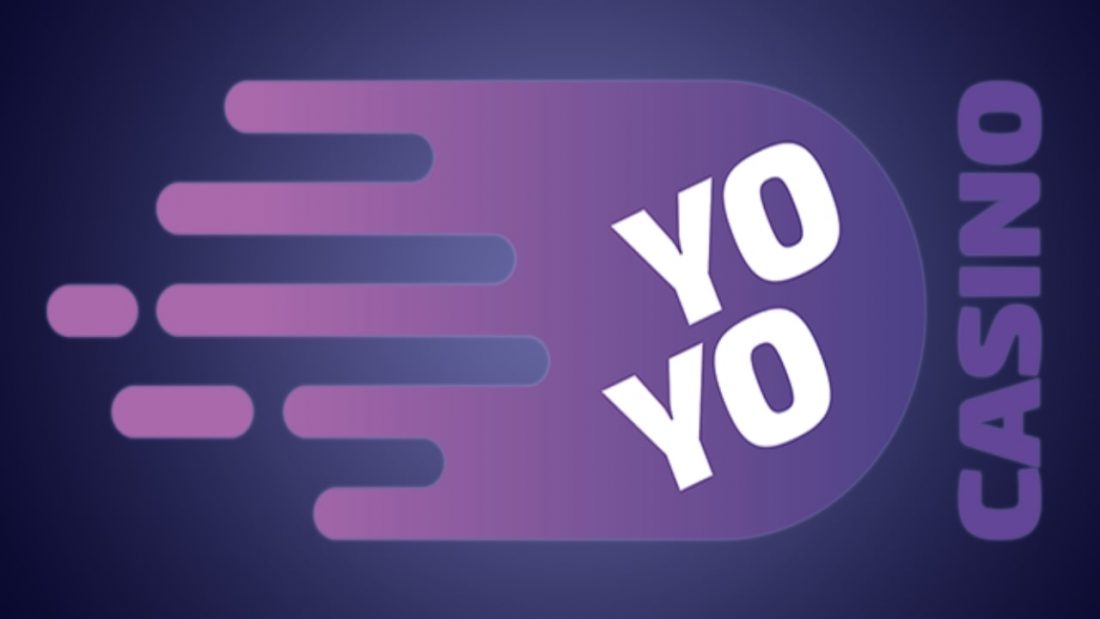 All other casinos with entertainment from GIG Games have welcome bonuses up to € 100. 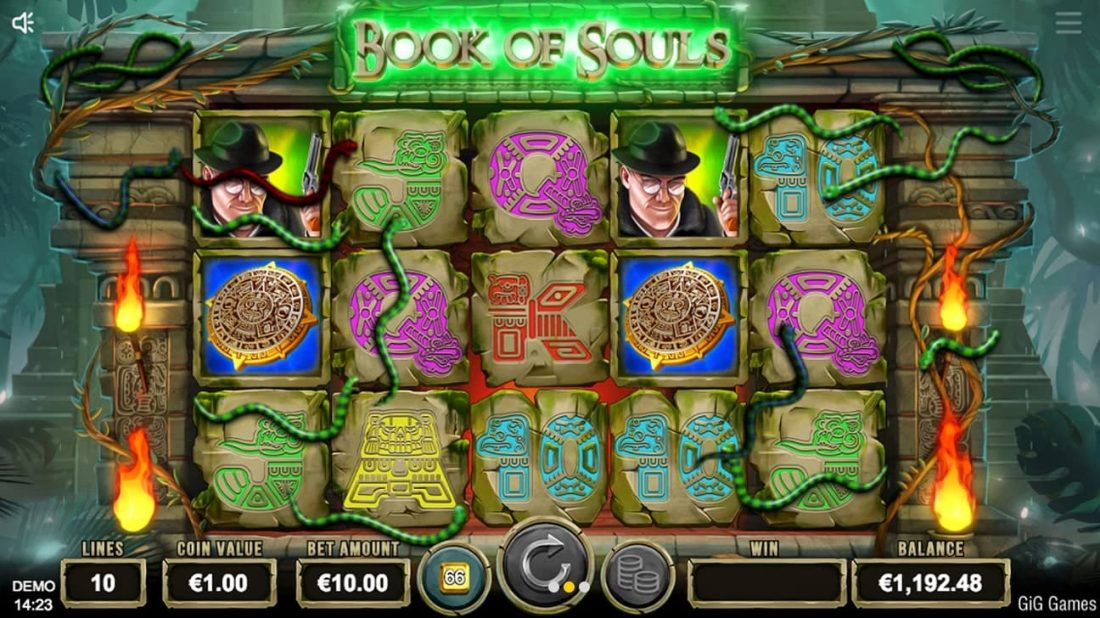 There are not so many slots released by GIG Games for the entire short history of the existence of a brand with such a name, but still, we will not describe everything without exception. Instead, let’s highlight the most notable ones – almost all of them came out in 2018, the only one that the team worked on from start to finish under the GIG brand. So, you should pay attention to such slots.

There are several more slots in the company’s portfolio, and they, in their way, are also worthy of attention. In addition, GIG Games managed to step into the territory of table games by releasing video versions of roulette and blackjack.

Today, the Gaming Innovation Group is a solid-sized corporation that cannot be blamed for the fact that it works in any one narrow direction. On the contrary, there are so many areas of activity that the development of games against the background of everything else still looks like “additional income.”

One of the most important activities of GIG is the development of platforms for casinos and bookmakers, setting up multi-channel access and managed services, design development, and secure data storage. In other words, you constantly use the company’s products, it’s just that it’s not games themselves, but everything else that surrounds them. On the official website, there are about ten names in the list of partners, and among them, there was even a place for such recognizable giants as Betsson Group, Bet365, Kindred.

GIG has received numerous industry awards for the development of related software. The attempt to break into the development of the actual games does not yet reach the scale of success that is characteristic of other areas of the brand’s activities.

GIG Games is entertainment for a gambler who is sincerely confident that he has already tried everything. It is not easy to find the creations of this already defunct studio, but at the same time, they are not bad and worth some attention. If you are sincerely impressed with how well the guys did, and you regret closing the studio, then we advise you to pay attention to Spearhead Games – these are the same guys, but under a new name.