There are several providers in the modern industry, the very fact of cooperation with which makes potential customers instantly register in this particular casino. Any of our readers know their names, but the Aristocrat brand is not among them. It would seem that there are not many little-known providers in the world with a short history who are only striving for the heights, and, perhaps, will never reach them? However, the shocking fact: Aristocrat has been on the market for almost seventy years!

The first fact that will inspire respect for the Aristocrat brand: a company with this name appeared back in 1953. It is quite obvious that in those days there could be no question of any online gambling because the company completely focused on the development of slots, which would now be called classic.

Already in 1956-1958, the brand’s products were fired for the first time – the Clubmaster slot machine became a real hit in the homeland of the company, Australia. Today it does not look so glamorous and attractive, which the developers themselves admit, but at the time it was a real breakthrough.

To understand how the described above machine has “entered” the users, it is enough to clarify: within the next decade, Aristocrat entered the global market. In 1961, the Aristocrat Nevada assault rifle was released specifically for Las Vegas establishments, at about the same time the conquest of European markets began.

The 70s continued the trend of brand development. It was during this decade that Aristocrat launched the world’s first five-reel slot machine. In 1979, the brand’s first fully electronic development appeared under the name Wild West.

In the 80s, the team not only established itself in the European market but even opened its own office in London – the situation required a direct presence next to active clients. At the same time, the Microstar sub-brand appeared, which later also achieved certain success. The development of the company was also facilitated by the fact that in 1986 American legislation changed: gambling halls were allowed not to buy machines but to rent them. In this regard, the number of “points” has increased.

In the 90s, the company introduced the Hyperlink Gaming System to the market. The developers loudly call this one of the largest Australian developments in history, along with the Wi-Fi protocol and the bionic ear, but we, with all due respect, note that the provider goes too far here. The innovation turned out to be useful for the industry, but nothing more.

In 2000, Aristocrat received an operating license from the state of Nevada, where, among other things, Las Vegas is located. In Macau, another gambling capital of the world, the brand was already present at that time. However, until 2013, the company did not go online – until the moment when the first multiplayer game, Madness Acquisition, appeared. After that, the gears finally began to spin, and the provider began to slowly but surely conquer the online market, not forgetting the need to release new slots and port their old “analog” toys to mobile platforms.

The selection of online casinos offering access to entertainment from Aristocrat today is relatively small. Even globally, there are about a few dozen options to choose from, which is why most gamblers have never heard of the brand. However, if you consider yourself a fan of the creations of this particular developer, visit one of the following establishments. We do not insist that they are the best, but we guarantee that they are some of the best and worthy of attention.

Registration in an unfamiliar institution is always a bit of stress: what if they cheat here and don’t pay out the winnings, or some nuances can push you away. That is why gamblers are usually conservatives who do not want to leave their homes. The only way to radically change their attitude is to offer a solid welcome bonus from the administration. Again, we are not insisting that our list includes all the best deals in the world, but you will find decent welcome offers from sites partnering with Aristocrat. 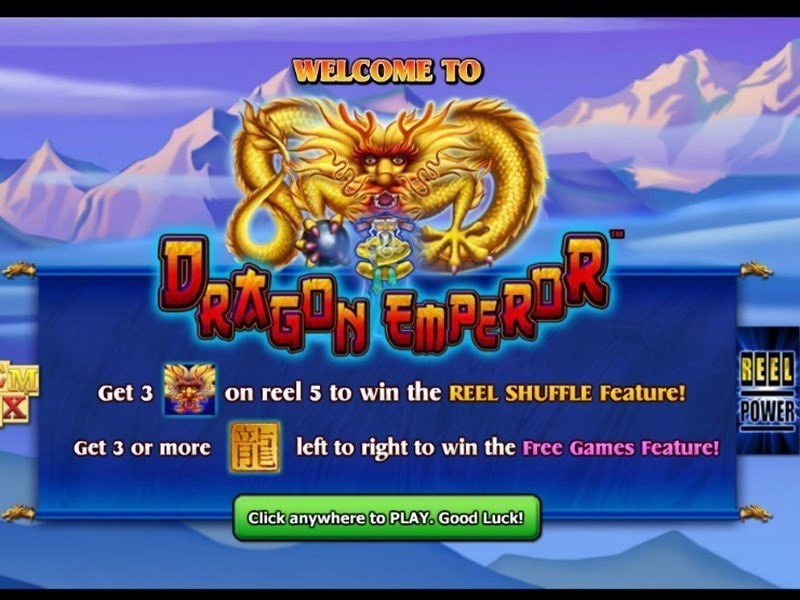 The range of available games from Aristocrat may differ depending on the country of presence – the official website has special sections with games for Australia, New Zealand, and so on. However, the “tube” part of the company immediately catches the eye – the developer not only focuses on slots but also releases, as a rule, their jackpot versions. In other words, the rules of the game assume that the longer the prize is not won, the larger it will become for the one who breaks the vicious circle. Progressive jackpot games include, in particular, the following developer hits:

Games without a progressive jackpot are also released, but there are significantly fewer of them.

Over the long history of its existence, the company’s employees have received more than 1200 patents in total – this says a lot about the fact that the brand not only produces games but also develops technologies. Most of the inventions are associated with the era before the active development of online gambling – whatever one may say, the company has been working only on slots for almost sixty years. And although innovations cannot be called creativity, in essence, the developer was nevertheless their author and largely subsisted on patent royalties.

Third-party products that are not directly related to virtual slot machines are, first of all, “ordinary” slot machines that are still operating in many countries of the world. In the era of the growth of the online gambling industry, this segment is receiving less and less attention, but there are still tens of millions of people in the world who would never trade a “real” gaming club for some kind of entertainment site. There is no doubt that after some time the production of slots will probably be phased out, but for now, Aristocrat can be proud of its achievements in this field.

With all the innovations, Aristocrat creates the impression of a development team that has somewhat casino of the realities of the modern world. Today, the future, undoubtedly, belongs to online entertainment – a self-respecting provider is obliged to deal, first of all, with the release of virtual entertainment. The Aristocrat staff do this too but still cling too obsessively to their outstanding history and innovation, which are long out of date.

That is why the general public from among modern gamblers does not know anything about the brand – it pleased, rather, the parents of current players. How quickly Aristocrat realizes its mistake will determine the successful future of a solid brand.