It is indeed hard not to think of the glam and glitz of Hollywood movies or Las Vegas when thinking of roulette. The grand casinos, players, dressed in expensive tuxedos and shoes, Champagne flutes and cocktails aplenty. However, in reality, it is beyond that. It is one of the most popular and fun-filled table games for everyone. Its rules are very simple, and you can win big. Even if you are playing it for the first time, you will understand how it works quickly.

If you are a player wishing to try your hands on roulette and want to know more about placing a bet on black or red, then this ultimate roulette winner’s guide is for you. 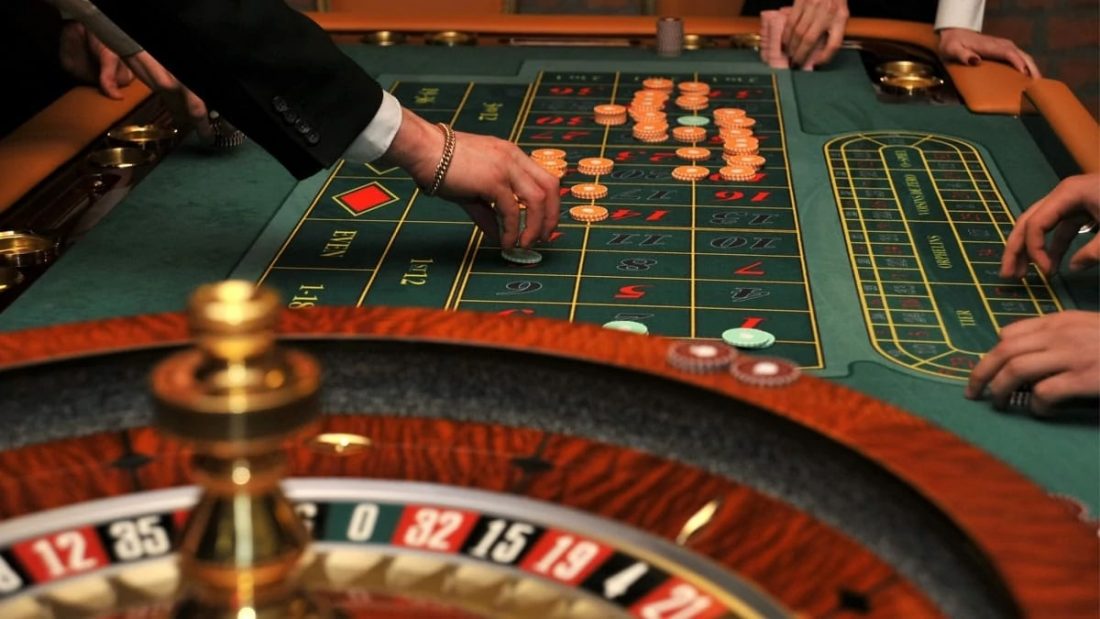 Roulette as a game was introduced in the 18th century when Blaise Pascal began his invention of the first perpetual motion gaming machine. However, since its first invention, the game has been transformed in several ways. As a result, there are now different variants of the game inspired by the original. However, these new variants are similar to the game, which was gaining popularity in Paris in the 1700s. The different variants are explained below.

Like many casino games, you will encounter a few different roulette variations. This depends largely on the country you are playing from and the casino you are playing at. Although the differences in the variations are very small, it is essential that we point them out to you.

American roulette is a variant popular in American casinos, while the European version is played majorly in countries outside America. The major difference between the American and European variants is the number of zeros on the board. The American variant has a double zero (second green slot) and a single zero, while the European variant has just a single zero. This has no effect on the payout odds and gameplay of both variants. They have the same gameplay and the same payouts.

However, what differs is your winning chances at the game. The house edge of the European variant is slightly lower than the American Variant, which makes it more favorable. The European roulette wheel has 37 slots which means that a player has one chance in thirty-seven to win on a single wager. These odds get a little worse when playing the American version. The double zero (second green slot) makes in one in thirty-eight on a single bet. 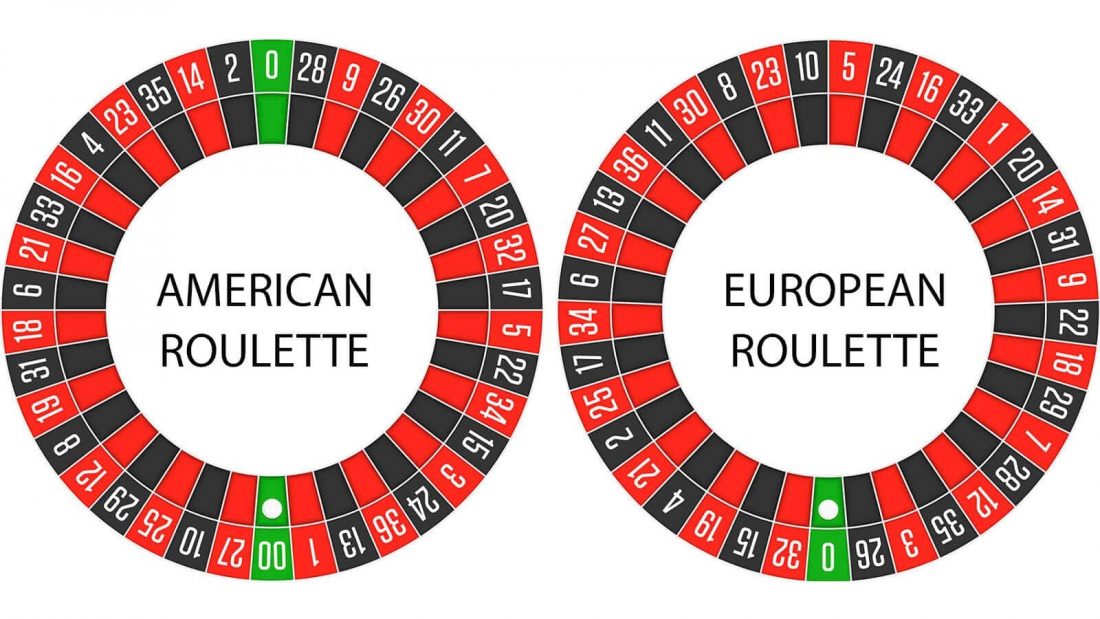 This variant is very similar to the European variant. The bets are the same, and there is no double zero. However, its board is different from the other variants, but this does not affect the gameplay. More importantly, there are two extra rules for the French variant: the ‘en prison’ rule and the ‘la partage’ rule. These are optional rules; not all casinos apply them.

According to the ‘la partage’ rule, if a player makes an even money bet (odd or even, or black or red) and zero appears, he will receive half of his stake back.

But the ‘en prison’ rule prescribes that instead of getting half of his stake back, the player can leave his wager on the table for another spin. If the wager wins on the next spin, the player will receive his full wager back, though he won’t get the winnings. But if the wager loses, the stake is gone.

A roulette table comprises a small white ball, a wheel, and a table having all your betting options. Apart from the table, live dealers can attend to you at land-based casinos and electronic dealers at online casinos. Every game has a betting round, after which the dealer will spin the wheel, throw the white ball in and see where it lands when the wheel stops. To win the game, you must correctly predict the number on which the white ball will land. The game resets after every spin and starts with new betting rounds.

You can also get paid by guessing the characteristics of the number. For instance, if you wager on odd numbers, you will be paid if the white ball stops on any odd number on the wheel.

Every number on the wheel is marked in alternate black and red colours. Players can also bet on the colour outcome of the spin. This time around, the actual number does not matter; so far, the colour is correctly predicted, your bet wins.

There are different strategies to winning this game. Choosing a strategy depends majorly on your gameplay. Some of these strategies are aggressive and require more bets. Others are more conservative and are considered safer, but they are used to win smaller prizes.

Below are the different winning strategies.

The martingale strategy encourages you to double your bet each time you lose. Thus when the player eventually wins, he’ll get the money he had lost and a small profit. It is advised that you wager on even numbers such as odd/even, red/black, or 19-36/0-18 when you use this strategy.

This strategy works like the Martingale, but slightly different. Each time you double the wager, you will add an amount equal to your previous wager. In other words, you are adding x2 of your previous bet + an extra amount on top.

This strategy dictates that when you lose your previous bet, you increase your wager by just a unit rather than doubling it. So whenever you win, you will reduce the previous bet by a unit. You can preset a number for yourself and use it as the unit. This keeps you in control as you play.

Instead of doubling your wager after each loss, Paroli Strategy advises you to double your bet after every win. Players believe that doubling the bet after a win equals using the casino’s capital. So the losses you incur are taken from the capital, which isn’t yours.

Any time you come across a roulette table, you’ll recognize it right away. It has a wheel featuring slots numbering 1 to 36, including one or two zero slots. The number slots are coloured either in black or red, while the zero slots are green. The wagering players usually form a circle around the wheel. Players are allowed to place bets until the wagering session is closed by the dealer. Once every player places his bet, the dealer spins the roulette wheel and drops a small ball that spins in the opposite direction. When the wheel stops, the ball will stop on a number or coloured slot, and this determines the winning bet. If your bet corresponds with the number or colour, you will get a payout.

Apart from the winning strategies, numerous tips can be used to improve your experience and odds when playing this game. The tips apply to all the game’s variations and should be used every time you play.

Roulette has become one of the most popular tables and live dealer games in the online betting world. Its simple gameplay added to its popularity. Although there are different game variants, the gameplay and payout remain the same, with little differences. Winning your bet is easy when you employ the strategies enumerated in this guide.

This depends on your preference. Live roulette gives you the real-life casino feeling with social experience, while online roulette is good for your comfort and convenience.

Can I play roulette for high stakes?

Absolutely. All you just need to do is to get a good online casino to play at – a casino you can trust with your money.

Can I play this game for free?

Yes, many online casinos offer a demo version that can be played for free.