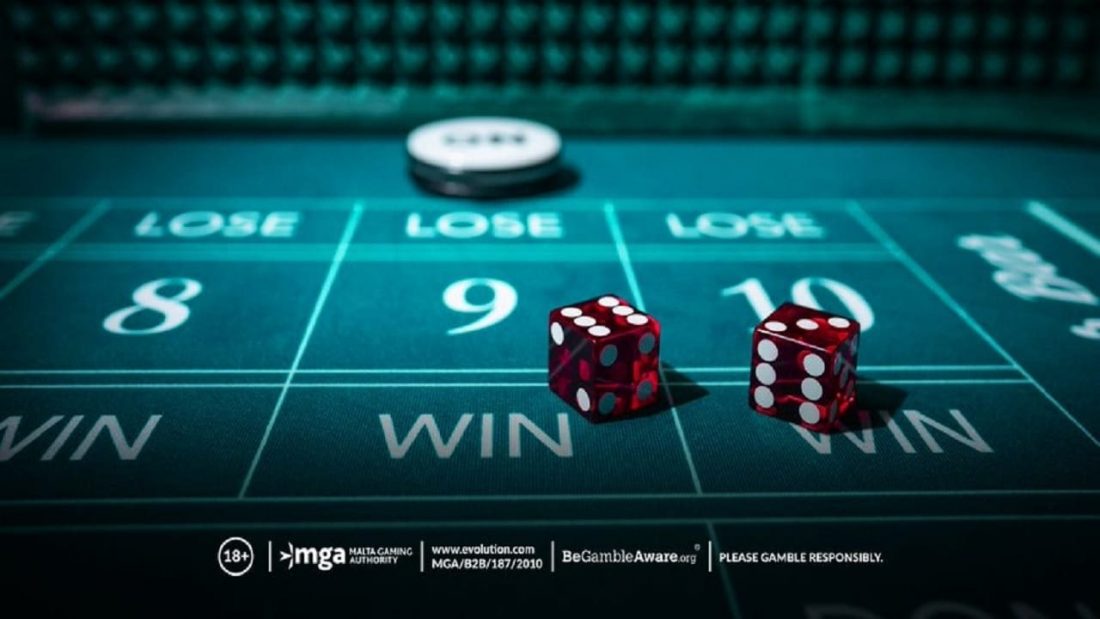 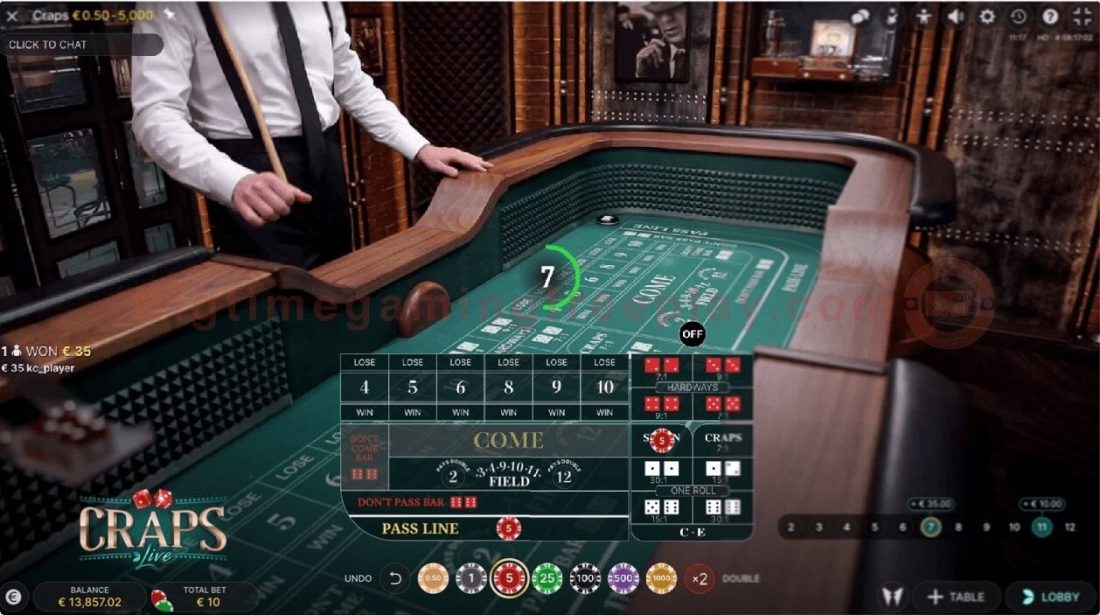 Visit the author's page
faq
What is the best bet in craps?