What Rules Apply to Crown Melbourne 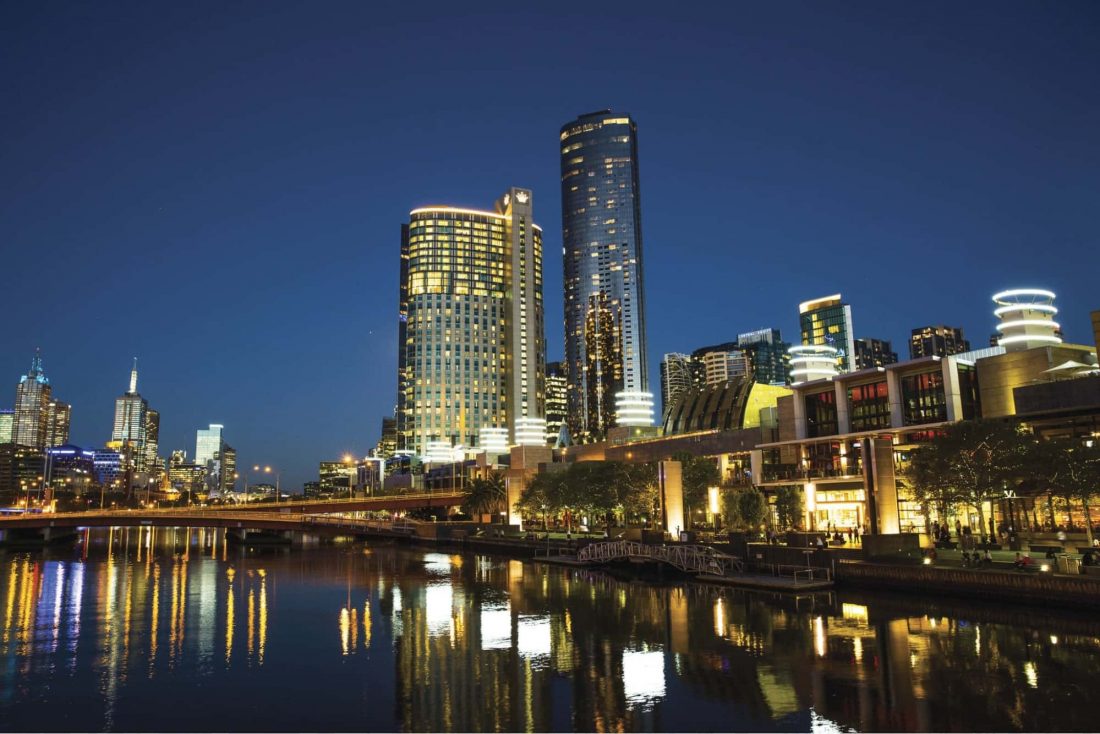 Until a few years ago, Crown Resorts was the leader in the world of gambling. The company worked simultaneously on several continents, the profit came daily.

However, in the last months of 2016, some problems arose. Law enforcement agencies in China have arrested more than 10 Crown employees for various misdemeanours, and the company soon returned to Australia, where it is safe to do business.

But the journalists showed all their professional qualities to bring the company’s business to the surface. Even Oz could not secure a haven. This became very clear in 2019 with reports of a large number of violations, including money laundering and communication with scammers.

The company was soon inundated with accusations and reports. In late 2020, they were denied a gambling license for their new Crown Sydney hotel and casino. Meanwhile, the Royal Commission in Western Australia continues to investigate their wrongdoing.

However, not so long ago, one barrier was removed, this is associated with the release of Finkelstein’s report to the Victoria government. Although the results of months of investigations into Crown Melbourne’s activities have not been positive, the company’s large casino appears to have escaped punishment.

Former federal judge Ray Finkelstein conducted his investigation in Victoria. As a result, we managed to accumulate three volumes and 652 pages.

It is known that Ray found Crown Melbourne unsuitable for running a gambling establishment. Among the numerous violations, the use of problem players was also recorded, that is, the management turned a blind eye to money laundering and non-payment of all their taxes. The report says Crown’s work is illegal, dishonest, and unethical.

The report sorted out Crown’s attitudes towards fraudsters, and it was the most horrific discovery for an investigator. According to Ray Finkelstein, Crown Melbourne has established itself as the best gambling player for many years. But the truth lies elsewhere.

However, there was also positive news for the largest gambling player. The former judge did not offer to revoke their license. Instead, they will be controlled by the state. A probationary period will be given with the appointment of a special manager who will monitor the work of the company. It was this decision that saved the organization from the economic crisis. Recall that Crown Melbourne generates 65.1% of Crown Resorts’ annual revenue.