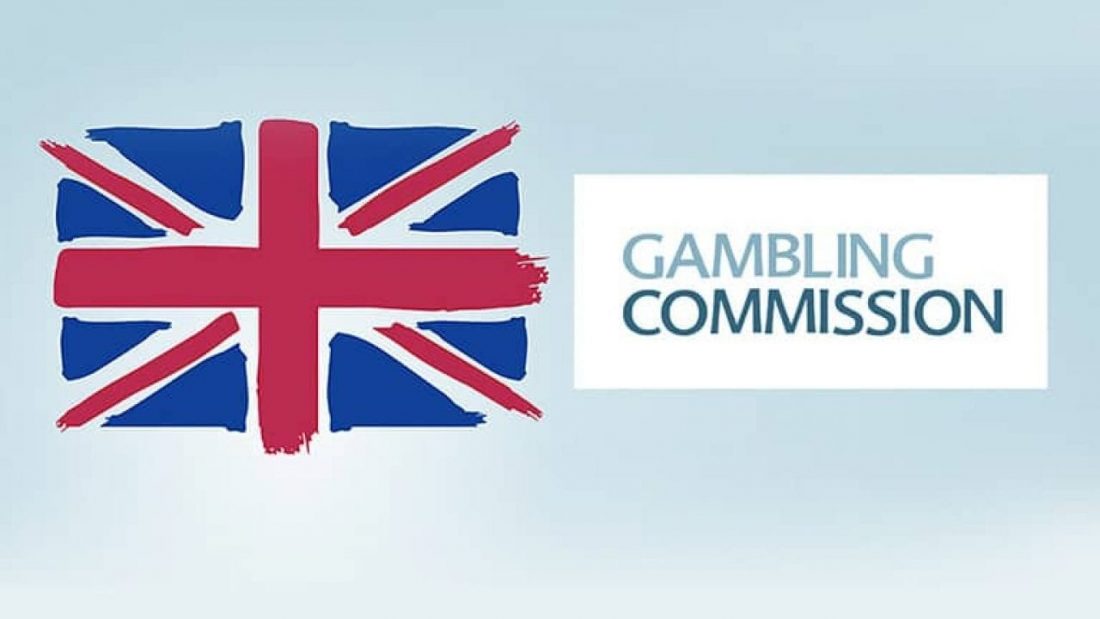 It became known that the major operator of land-based casinos VGC Leeds Limited was fined by the UK Gambling Commission 450 thousand pounds sterling.

UK Gambling Commission officials said VGC Leeds Limited was fined £ 450,000 for some shortcomings in its methods of identifying and managing gamblers. That is, for money laundering and participation in gambling. All this carries great harm.

According to UKGC filings, the regulator investigated VGC’s actions with 10 clients back in July 2019. The Commission’s investigation revealed that VGC Leeds Limited was unable to implement an effective anti-money laundering policy and procedure as provided for by the UKGC license.

The Commission found that 1 client at VGC suffered a loss of £ 275,000 in the 22 months before the firm asked for the origin of the money, while the 2nd client suffered a loss of £ 93,294 in 16 months from registration in a casino in 2017. All actions were recorded in the player’s profile. In addition, the Commission states that the 2nd client for several weeks could not provide proof of the origin of his money, but he was allowed to continue gambling.

A spokesperson for the UK Gambling Commission said in her report: “These mistakes have been identified as part of our ongoing drive to raise standards across the industry. All operators should be very much notified that we will not hesitate to take action against those who do not comply with the conditions in force to ensure the safety of the casino and the prevention of crime. Customer protection should be the operator’s top priority and we should advise every gambling business to read today’s public statement to avoid the same mistakes as operator VGC Leeds Limited. ”

As a result, VGC committed to creating improvements. The company will also conduct a full analysis of the verification and approval processes for customer profiles. The operator will also update and implement a new version of its social responsibility policy.

The operator agreed to forge a relationship with the NHS Northern Gambling Clinic to improve staff interaction with players and improve record-keeping practices. New reports can also be noted to identify changes in customer behavior.

Visit the author's page
Check out our unbiased rating of the best Uk casinos by far. Grab the best local bonus offer for the wise gambling with huge multipliers and fast withdrawals. Casino Online UK No Deposit
Best Online Casinos