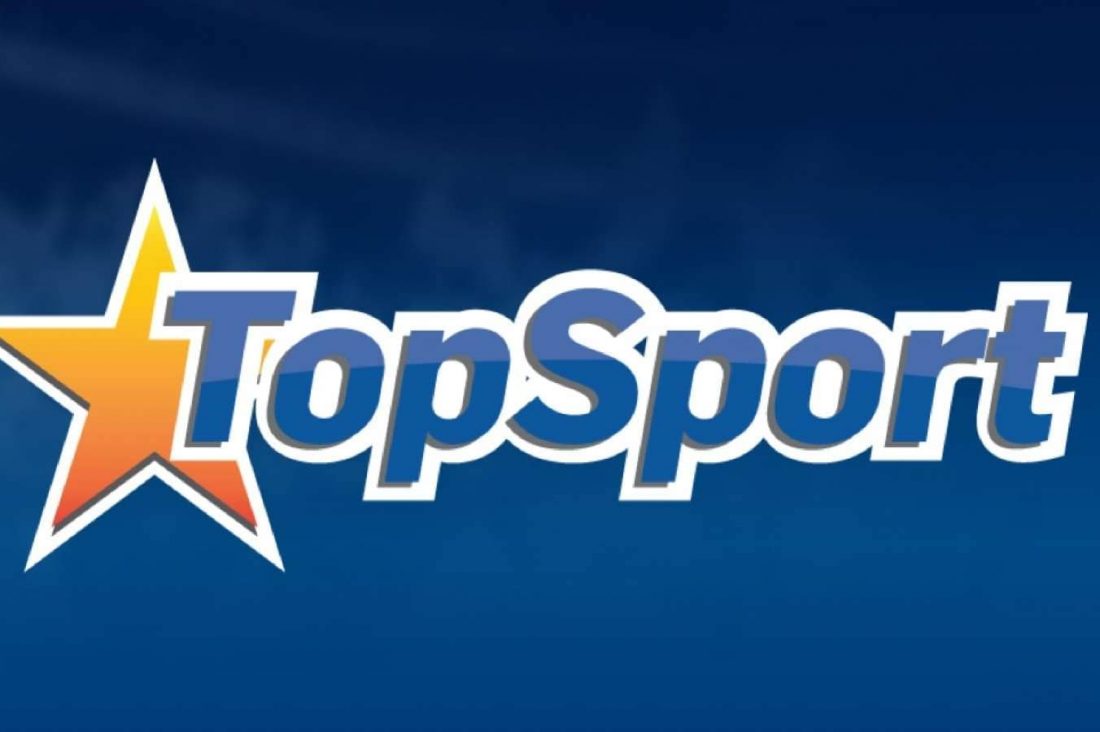 Despite the established rules for gambling operators, some violate them. For example, in New South Wales, TopSport was found guilty of violating three rules. The violations are related to the advertising of gambling games. The amount of the fine was $ 60,000.

For each violation – $ 20,000. It should be noted that the investigation was carried out by the organization Liquor & Gaming NSW. The decision was made in the Downing Center court at the end of August this year. Although the violation itself was made last year.

It turned out that TopSport had violated the Betting and Horse Racing Act, which was passed in 1998. This law prohibits the posting of advertising banners for gambling where there is an incentive to participate in gambling.

Two violations were identified on the TopSport portal, they were related to content. Liquor & Gaming NSW, when conducting its investigation, drew attention to a Function called “Deposit Account.” This is a form of higher odds. But the third violation was related to the tip competition on the TopSport resource, it was held every week. The winners received bonus bets.

The maximum fine was $ 110,000, based on the Betting and Racing Act. And although TopSport received a smaller fine, representatives of the company were ordered to pay the legal costs of the organization that conducted the investigation – Liquor & Gaming NSW.

The administration of Liquor & Gaming NSW commented on this incident. In particular, Marcel Savary said that all market participants are equal before the law. Competitions with higher odds force users to open accounts. Although they can refrain from such actions. All this leads to the fact that gamblers are more likely to gamble.