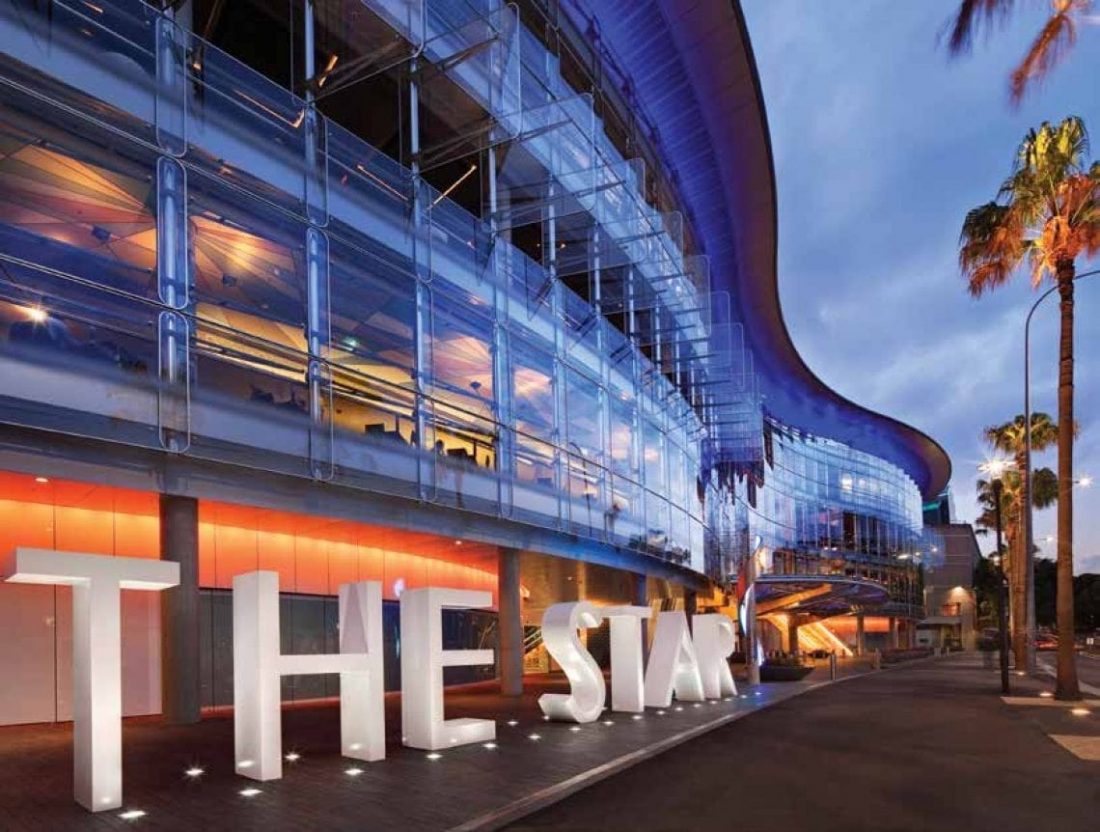 Over the past few years, Crown Resorts has undergone government investigations involving allegations of money laundering, negligence, and links to criminal campaigns. The problems are only increasing, it looks like they are about to have a company in the face of the Australian gambling giant Star Entertainment.

The Sydney Morning Herald, The Age, and 60 Minutes have released important information showing that Star Entertainment has facilitated money laundering in gambling establishments in Brisbane, Sydney, and the Gold Coast. Recall that these same publications recently released revealing news about the Crown.

As expected, this information about Star Entertainment caused a strong reaction from the public. The company’s shares went down, resulting in a loss of $ 1 billion. In addition, regulators have announced investigations in Victoria, Western Australia, Queensland, and New South Wales.

Star Entertainment is known to have hosted players who were known criminals. Among such persons were those who did not hesitate to launder money. There were even corporate crooks, drug dealers, and agents of foreign influence. It should be noted right away that many of the criminals were detained by the authorities. But even this fact did not prevent the company from continuing to host criminals.

A little later, the auditors of the KPMG company were involved in this process. They found that Star Entertainment was completely unable to cope with its duties. Experts have found factors of money laundering, evidence of terrorist financing, and corruption.

It also revealed that Star’s anti-money laundering efforts did not meet industry standards. From 2014 to 2018, VIPs from China were allowed to use special credit and debit cards to withdraw huge amounts of money to circumvent the legislative aspects and rules of the PRC, which prohibit gambling. And all this went on for over 7 years. When this became known to the company’s executives, no action was taken. The problem remained unresolved.

Thus, the major publications supported their claims with the internal documents of the organization. Court cases, law enforcement briefings, and other sources were also shown detailing Star Entertainment’s activities.