Sportsbet Fined For Breaking The Law 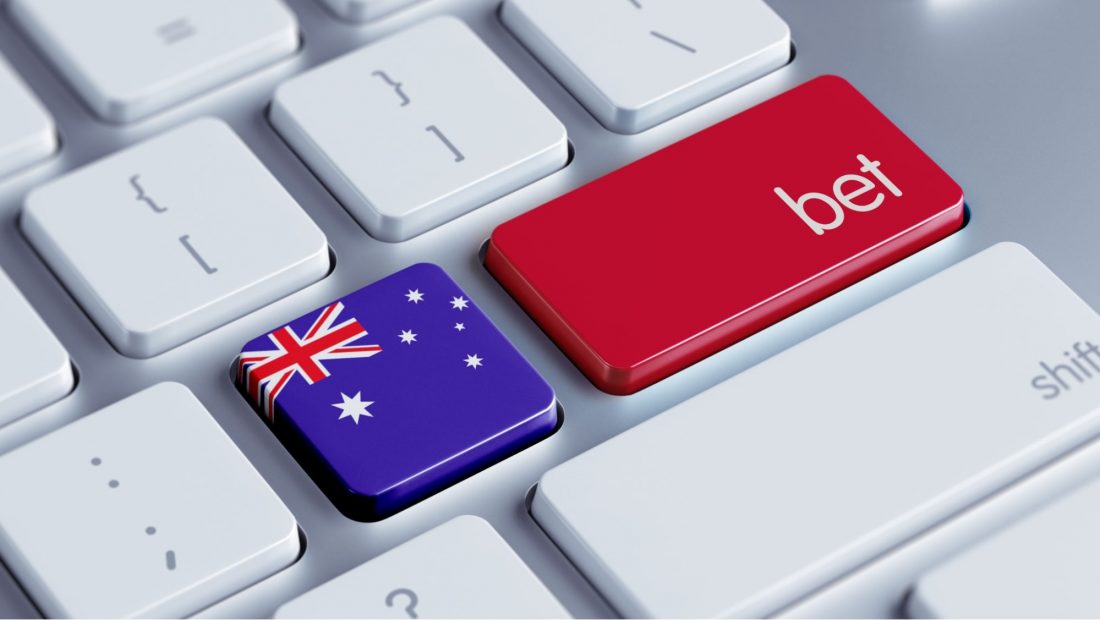 The Australian firm Sportsbet was punished for the promotional messages it sent to its customers. Liquor and Gaming NSW conducted their research and found that Sportsbet violated local laws. In this regard, the firm was fined 135,000 Australian dollars.

The investigation showed that from the fall of last year to the spring of this year, the account owners on the resource received special emails from Sportsbet, which indicated the gambling prohibited in the country. Also, the company did not allow users to unsubscribe from these advertising mailings. All this caused great indignation not only among the players but also among the state authorities.

In the period from the second to the twenty-fourth of November this year, a special investigation was carried out, where all accounts in social networks were analyzed. In the course of this review, it was found that gamblers were receiving advertising notices about gambling. Also in the letters was inserted a link to Treasure Punt.

If you refer to local legislation, then all advertising letters with an appeal to take part in gambling and fund a game account are considered illegal. This is what the law says.

It is also forbidden to re-send advertising messages to the e-mail of users, where there is a call to participate in gambling if the player has refused these services.

Let us remind you that this is not an isolated case when a company violates the rights of users. She was recently fined 22,000 Australian dollars for violating advertising rules, that is, for information about wagering.

Liquor and Gaming manager Marcel Savary said the account verification was organized by the NSW Special Authority in 2020. The investigation showed that many users speak negatively about the company’s intrusive advertising that offers to gamble. At the same time, such advertising has a detrimental effect on people who are ready to bet the latter to play their favorite gambling game.

According to Marcel Savary, the study tells us that the number of users who take part in gambling is decreasing in the region. But at the same time, statistics show that in recent years, indicators in betting games have sharply increased.