Some Online Casinos were Blacklisted 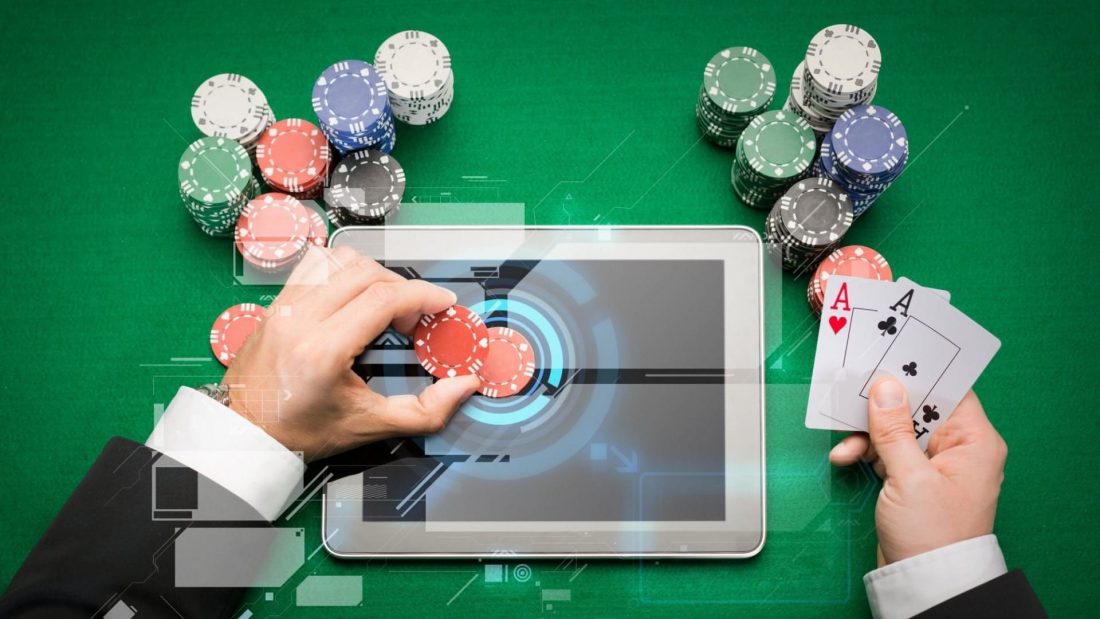 Australia’s media and communications oversight structure has stepped up action against non-licensed gaming resources. In this regard, the authority imposed blocking of online lottery services for such market participants. This list includes Red Fox Lotto, and We Love Lotto.

An organization called ACMA has publicly announced its intentions with a special press release. It was in this text that the ban on lottery portals was noted. ACMA asked local ISPs to deny access to illegal casino resources.

ACMA spokeswoman Fiona Cameron responded to reporters’ questions and said that restrictive measures were applied to Red Fox Lotto and We Love Lotto after an investigation found evidence that services were offered to lottery players in the country without proper documents. As a reminder, this is a violation of national law. She noted that these operators allow online players to purchase tickets to major events in the form of lotteries. The list includes Powerball and EuroMillions.

Fiona Cameron noted that Red Fox Lotto and We Love Lotto operate in the country illegally, as evidenced by the lack of guarantees to protect the rights of customers. In this regard, the organization began blocking illegal portals to protect residents from potentially dangerous gambling operators.

ACMA officials said that in 2021, the organization formally asked Internet and online service providers in Australia to close access to fifty-five unlicensed gambling portals. This affected the following establishments: BitStarz, Syndicate Casino, Golden Star Casino, and Fast Pay Casino. Joo Casino, King Billy Casino, 7 Bit Casino, and Loki Casino were also banned. As a result, this work of ACMA bore fruit, most of the gaming domains from the Black List experienced a decrease in the attendance rates in the country by ninety percent.

Cameron noted that ACMA is pleased with the result, the steps that have been taken to combat illegal online casinos in the country have been effective in practice. Now Australians can get additional information from ACMA, protecting themselves and their loved ones from illegal gambling operators.