Record Spending on Online Slots, Lotteries, and other Gambling in New Zealand 2020 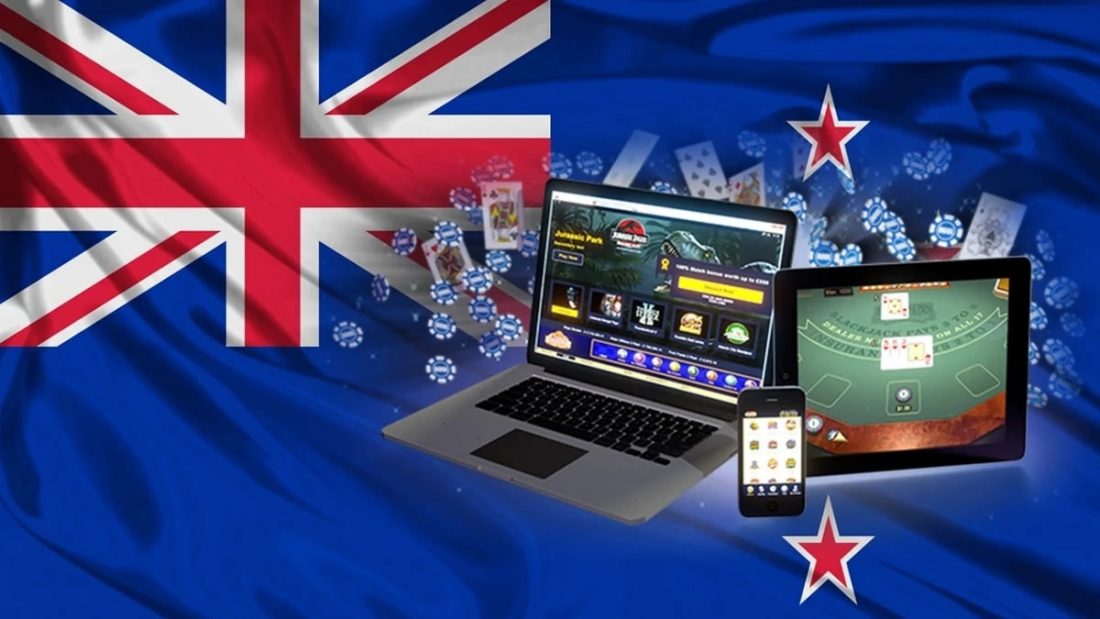 With the 2020 global pandemic, job losses, and many restrictions, New Zealanders would not have expected to spend a record amount of their cash on poker and other gambling.

Data on unprecedented spending on slot machines were published by the New Zealand Department of the Interior. According to the latest information, citizens spent funds equivalent to $ 204 and most of this money was spent between October and December 2020. The quarterly amount equates to $ 252 million. Success was tested on 14 781 slot machines. This broke the 2007 record for gambling spending.

Nobody expected to get such results – this was announced by the director of the gambling department of the Ministry of the Interior Chris Thornborough. These costs are related only to online gambling, as due to the restrictions imposed by the pandemic, casinos, clubs, and pubs did not work.

It is also noted that citizens spent 13% more money on lotteries. In 2020, Lotto tickets sold $ 631 million. The pandemic had practically no effect on New Zealand’s GDP indicators in 2020, and it was online gambling that helped to a large extent. So said the Chairman of the Slot Machine Association Peter Dengate Thrush. He also noted that thanks to such income, they were able to increase the amount for grants generated from income for online slots, poker, and so on. This year, $ 300 million was allocated.

But not everyone was happy with such indicators. For example, Pub Charity CEO Martin Cheer is confident that such spending on online gambling and bingo could negatively impact retail and other markets. After all, after the restrictions are lifted, people will have no money left to spend. And many of the online establishments do not pay taxes to the state, as they are offshore companies. Paula Snowden, who is the executive director of the Problem Gambling Foundation, agrees. According to her, most of the players are poor people who spent their last money on games.

Taking into account all spending on slots, poker, and lotto in New Zealand in 2020, the population spent $ 572 per adult.