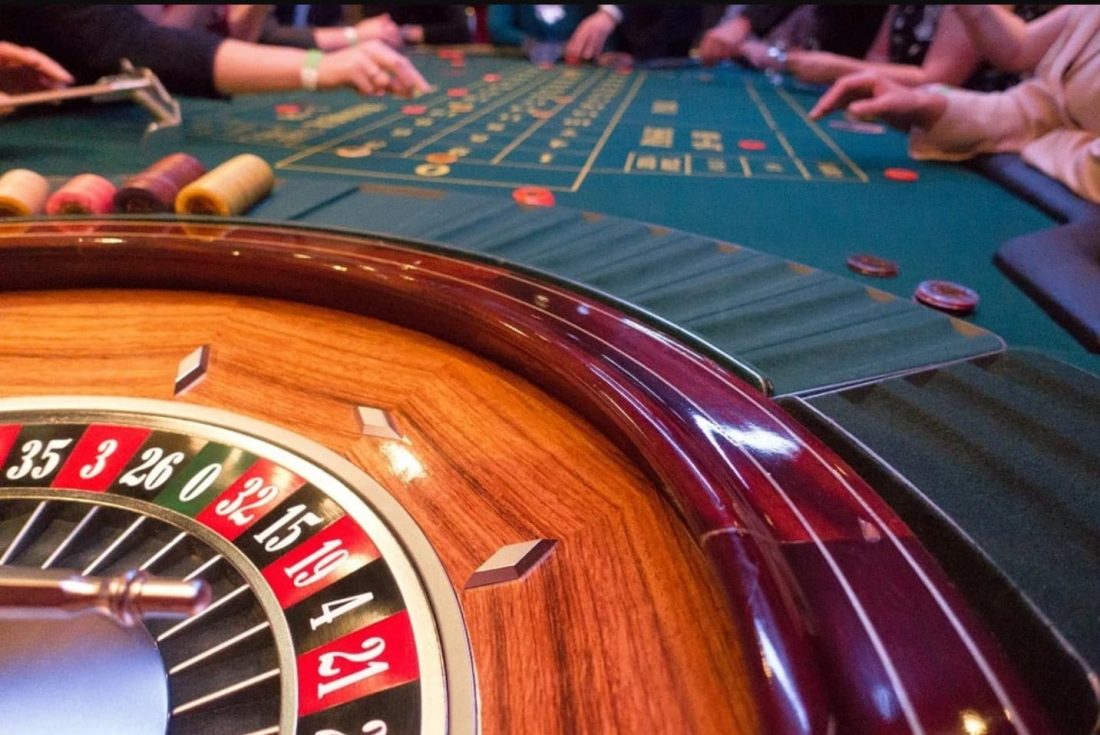 The total income of 11 establishments operating in the state only slightly exceeded $ 194 million. Compared to the last months, this result looks damp, because even less was the last time in February 2021. Another thing is that for several months there was a real boom in the gambling industry, provoked by a long idle industry and the willingness of players who miss gambling to spend more.

In March, the state’s gambling industry broke its own monthly record, grossing almost $ 216 million, and the next month, the newly minted achievement was broken, albeit minimal – revenues exceeded 217 million.

August, which does not look convincing enough against the background of this year, is in fact the best August on record. Last year, for example, in the same month, Ohio institutions managed to earn $ 172 million – 22 million less than now.

If we talk about casinos, of which there are four in the state, then in total they earned 82.5 million dollars. July turned out to be much more impressive for them – then 90.5 million were received. At the same time, there is no clear leader – each of the four establishments earned from 19.5 to 21.9 million, that is, the competition between them is serious. Customers, of course, bet a lot more – over 700 million in slot machines and over 100 million in table games.

Video lottery at racetracks looks more lucrative – seven of these establishments raised nearly $ 112 million in August (up from almost $ 121 million in July). Here the competition is much higher – the establishments individually earned from 8.2 to 23.3 million. The payments to the players amounted to almost 91% of the bet.