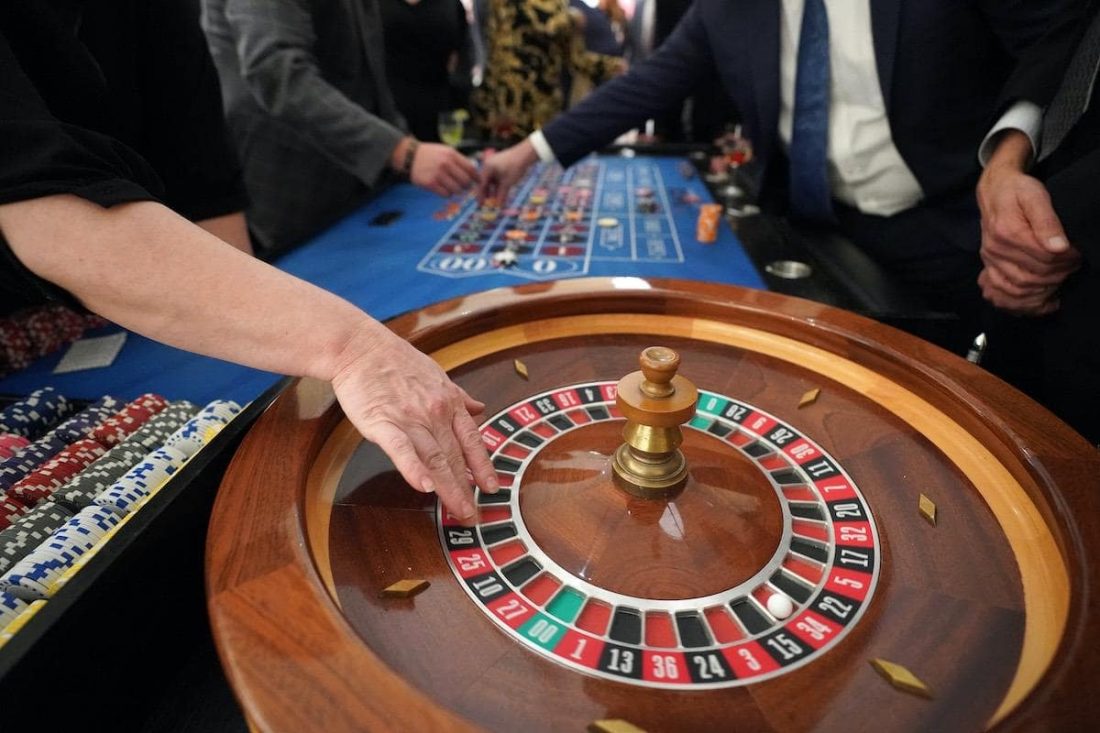 Following the decision by the Christchurch City Council, a formal appeal was made to introduce tougher gambling laws in New Zealand.

The sinking cap policy, in effect since 2004, prohibits the issuance of new gambling licenses in bars and clubs, but it also means that existing licenses cannot be transferred to other locations. This makes Christchurch a city with a small number of slots – 3.3 for every 1000 people.

Phil Siataga, Mapu Maia’s consultant in Canterbury, said gambling poses a threat to people who are affected. This topic is relevant, as the coronavirus has put significant financial pressure on residents. This led to the fact that the socio-economic status of the inhabitants has sharply decreased. Many do not have enough money to live on.

Phil Siataga urged the commissions to follow Christchurch’s example. That is, it is assumed that the policy of the gaming environment will change since many people live in regions with a rich number of slot machines. According to Siatag, slot machines are the biggest problem of our time. As practice shows, slot machines cause great damage to residents.

Residents of the country from the Pacific Islands account for 21 percent of all people seeking treatment for gambling (according to the 2018 census, the Pacifica in Canterbury was almost 19 thousand people). According to Phil, Pacifica is more than 2 times more likely to suffer from gambling than any other group.

He also noted that the entire Pacific region is filled with slot machines, which affects the lives of residents. People carry their last resort to gamble. Such statistics are not found in any other region of New Zealand. In this regard, the region needs a tougher policy on gambling. This is the only way to change the situation and protect the interests of residents.