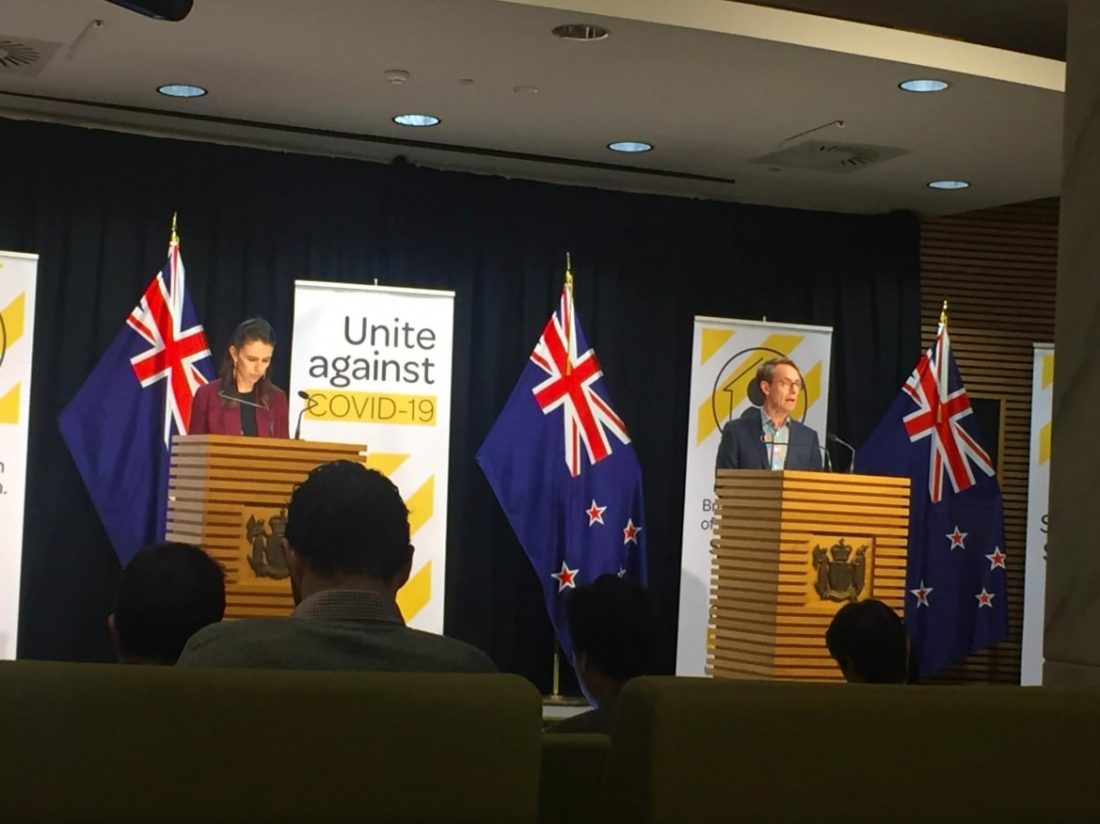 Quarantine has been extended in New Zealand. Another wave of new coronavirus infection is growing in the country, according to experts, the peak of the pandemic is still ahead.

An outbreak has recently been reported at SkyCity Auckland Casino. The establishment was visited by a guest who was eventually diagnosed with a positive COVID-19 reaction. As a result, 1,000 people who contacted him, including the casino staff, had to go into self-isolation for two weeks. In addition, another of the casino employees also tested positive for COVID-19.

SkyCity also announced the closure of hotels in Oakland, Hamilton, and Queenstown. But this is not the only practice. Other gambling establishments stopped working until the epidemiological situation improved. A prime example of the Christchurch Casino and the Grand Casino.

The COVID-19 quarantine isn’t the only news from SkyCity. The company recently announced that Murray Jordan, the company’s CEO, has announced his retirement effective September 30, 2021. Jordan has served on the company’s board since 2016 and has made a huge contribution to SkyCity’s development. The board of the corporation expressed its deep gratitude to Jordan for his loyal service to the common cause.