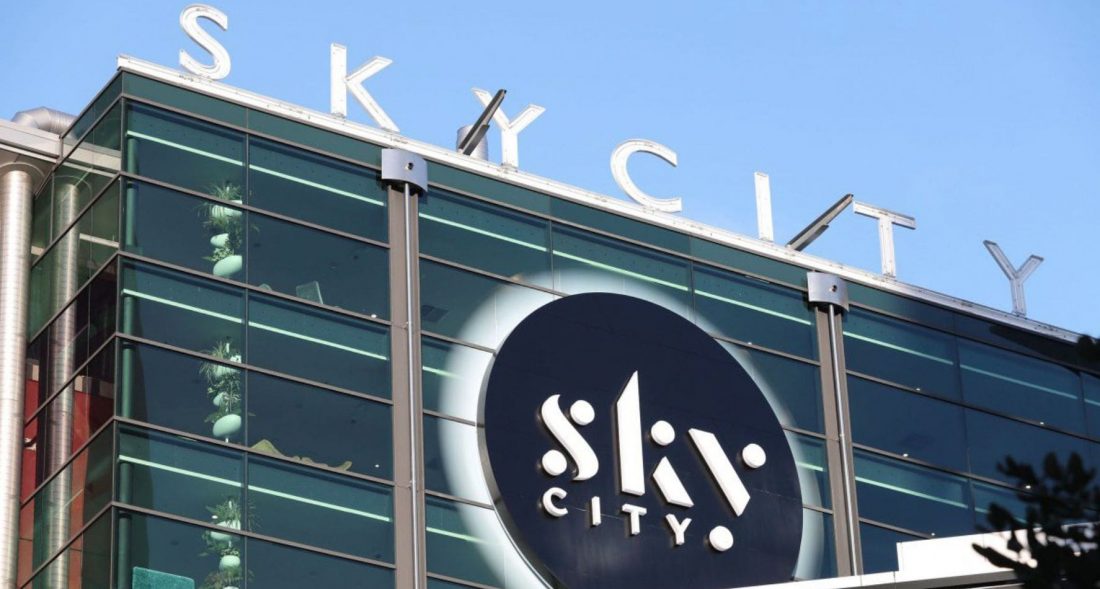 According to the current legislation, 40; Income from slot machines operating outside of specialized establishments must be donated by owners to charities – even if they are affiliated. However, full-fledged casinos sometimes do not pay even 1%. The NZ Gambling Commission is considering how to address this injustice.

For a casino, the amount of donations depends on what is written in the license agreement. The establishments fulfill their obligations, but the rates for them are relatively low. For example:

Other establishments usually spend more, on the order of 2-3% of the profit, and Wharf Casino broke the record for responsibility, donating 20% in the first year of operation and adding 1% to this rate every year for ten years.

However, the Problem Gambling Foundation believes the current approach to the problem is fundamentally wrong. According to representatives of the organization, donations from gambling establishments do not help those who are addicted to gambling because of them. It would be much more correct to improve the elimination of citizens who may have problems due to gambling than to cure them later. Experts believe that the declaration of good goals as a measure of partial justification of casino risks is unfair.