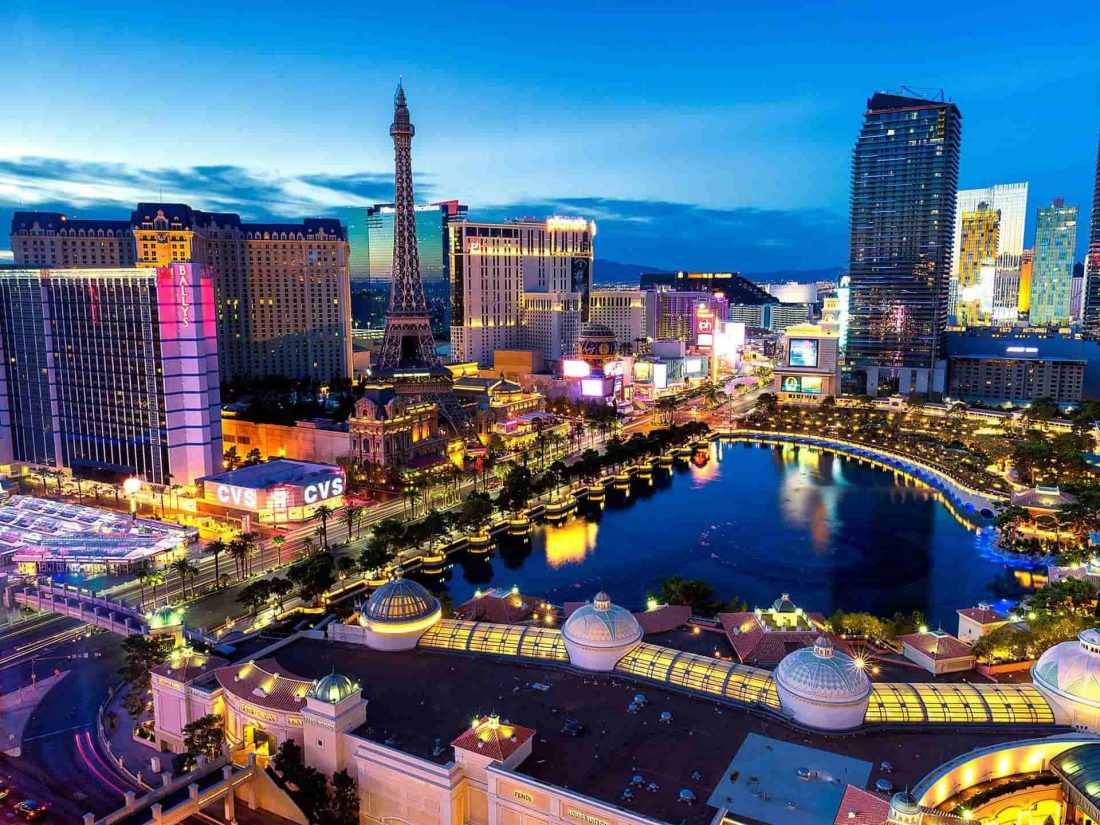 Resorts World Las Vegas, a $4.3 billion resort that opened its doors to the Sin City gamers, allows card game players to wager with chips built with sensors when playing games that allow cashless transactions. The inbuilt chips were made to monitor every bet, double-down, side and split wager.

Cashless technology at existing properties has been redesigned in recent years. It was part of the resort from the beginning, the executives said.

“We’re really excited,” said Scott Sibella, the property President. “It’s been a decade since a property like this has opened. We kind of broke the mould.”

The Cosmopolitan was opened in 2010. Other Strip resorts, which were launched earlier, include Wynn’s Encore tower in 2008, Wynn in 2005 and The Bellagio in 1998. In 2009, MGM Resorts opened a multi-resort City Center complex, spending $1.6 billion in total.

Resorts World is looking forward to boosting revenues that were gravely affected by the covid-19 pandemic. There has been an economic rebound since the restrictions imposed in 2020 were suspended.

Hutchins hinted that players can still wager with cash, visa and master cards at the blackjack table. However, players with wireless wallets and rewards accounts can scan their mobiles with the dealers instead of going to the casino cages.

“I have $25 on the spot, the RFID chip knows that, and the (table) antenna underneath it. And if I bet these side bets, it also knows that as well,” Hutchins explained. “I can cash out at the table, I can walk with my chips, I can get a (paper ticket-in ticket-out voucher) here, or I can put it back on my (cellphone) wallet.”

Slot game lovers can use the app on their phone to gain access to the casino games. All that is required of these slot lovers is to scan the mobile phone’s QR codes. The player’s stake can be spent within the resort – with the exemption of sports betting, which is managed by a different regulating authority under the Nevada Gaming Control Board.

This structure is a combination of class and aesthetics. The high-ceiling of the casino major gaming floor is bigger than 2 football pitches joined together. The main floor is honeycombed with hundreds of slot machines. It is the gaming centrepiece.

You can pass the marbled halls to the different registry entries with 3  Hilton-branded hotels. There are a total of 3506 rooms in the two curved re-coloured towers.

There is a Sky Casino parlour on the 66th floor. You will encounter a ground-to-roof LED facade facing the Strip.

Visit the author's page
Check out our unbiased rating of the best Usa casinos by far. Grab the best local bonus offer for the wise gambling with huge multipliers and fast withdrawals. Online US Casino
Best Online Casinos