Nevada Authorities are Pleased with the Recovery of the Gambling Industry

It’s no secret that Las Vegas, one of the most vibrant cities in the world, is largely based on the business of large gambling establishments. The consequences of the coronavirus pandemic for the local economy turned out to be catastrophic – the flow of tourists at some point practically disappeared and with it all income. That is why the Nevada Gambling Commission was optimistic about the news that the industry is recovering. 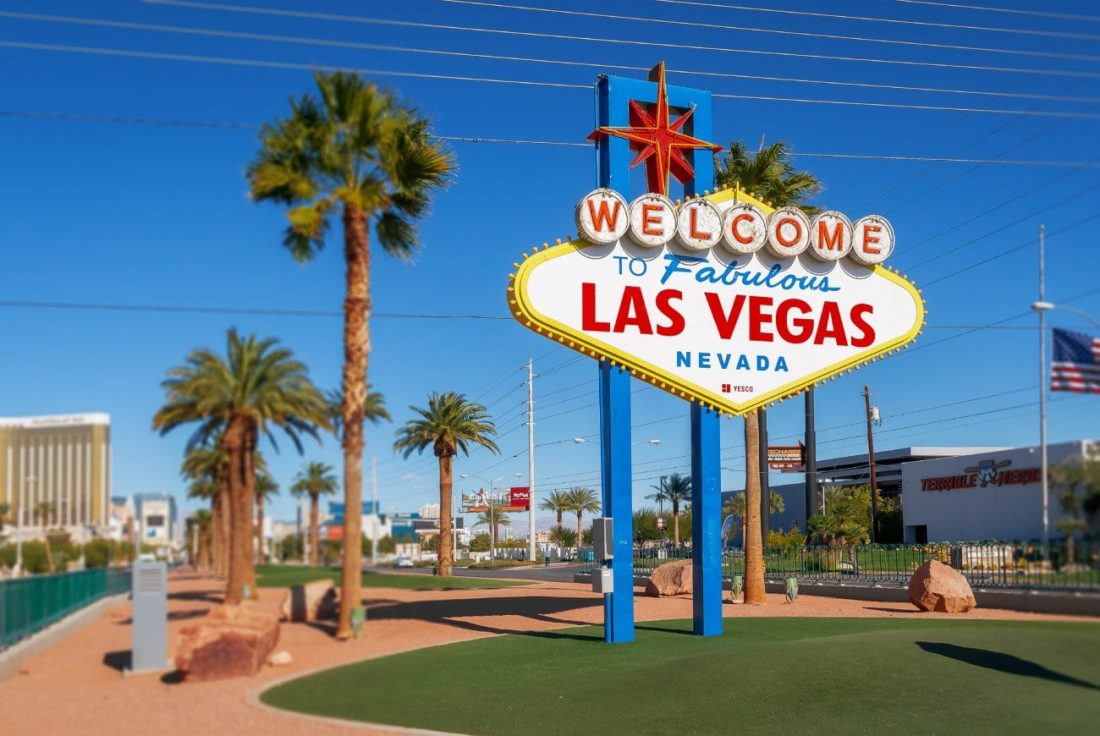 To earn at least some money, some establishments violated the rules of conduct adopted at the time of the pandemic. Mohegan Sun Casino was even fined $ 60,000 for a similar offence at the end of March. The information that the establishment was being successfully restored was received with relief in NGC because the purpose of the organization was not at all to “drown” the intruder – it only had to be called to order.

Violations were also noted last year – then two casinos received fines of $ 75 thousand each. This amount may not seem so huge on the scale of the giant casino complexes typical of Las Vegas, but do not forget that they are practically empty during periods of exacerbation of the epidemic.

When to Expect Full Recovery?

The first signs of economic recovery in Nevada are already visible. In May, the government managed to create just over 10,000 new jobs, mainly in the hotel, restaurant, and gambling business. This step allowed the unemployment rate to collapse slightly – from 9% to 7.8%.

The exact timing of a full recovery depends on how the coronavirus situation develops around the world. Experts believe that in Nevada, everything will be “as before” at least in a year and a half, at most in three years. Most analysts agree that it will be possible to live and earn money here again in 2023.

Visit the author's page
Check out our unbiased rating of the best Usa casinos by far. Grab the best local bonus offer for the wise gambling with huge multipliers and fast withdrawals. US Casino Online
Best Online Casinos