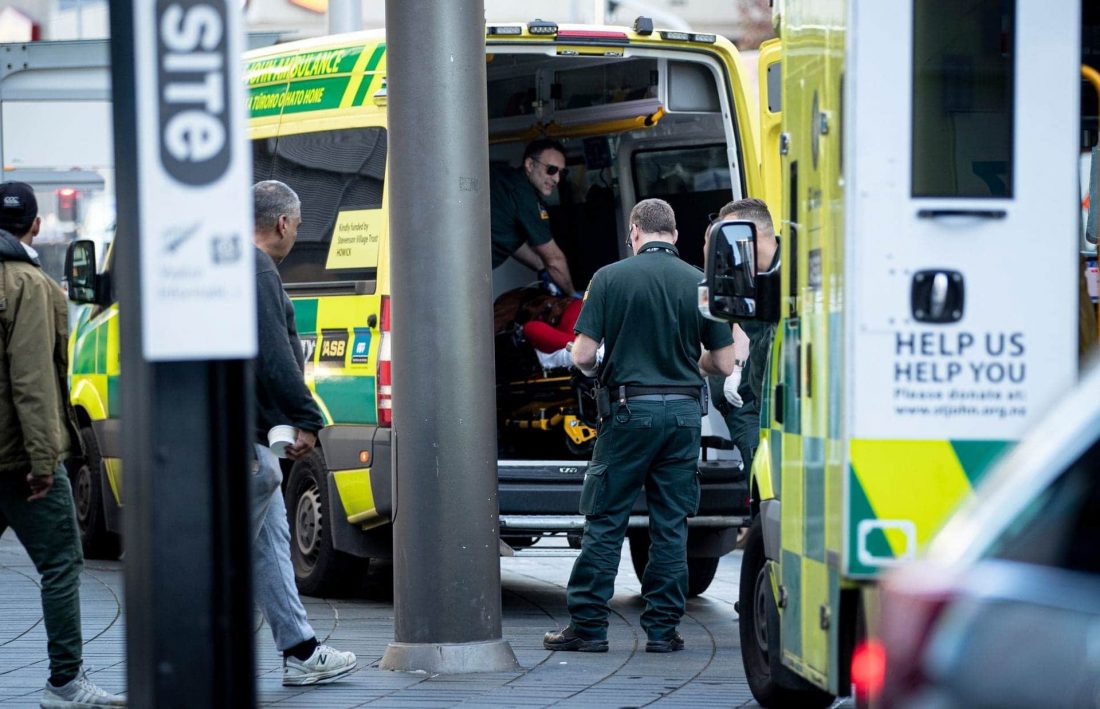 Five ambulance crews arrived at the Sky City hotel and casino at about 8.30 am on June 21st. They were called by an employee of the establishment, who discovered that there were three people at the entrance in a clearly unhealthy state. Arriving doctors, after a cursory examination, carried out right on the spot, were forced to hospitalize the victims with a diagnosis of “cannabidiol overdose”.

On the same day, representatives of the city authorities said that all three are being treated at the hospital, and nothing threatens their recovery.

Names have not been released for ethical reasons.

In connection with the incident, Sky City began its own internal investigation, because the victims could be clients of the institution. If so, it could cast an unwanted shadow on the corporation’s reputation. The company seeks to protect the possible actions of its individual unscrupulous employees from the policy of the business as a whole, therefore it plans to punish those responsible if any are found.

Cannabidiol is one of over one hundred active substances in cannabis that make this plant considered a narcotic. Although cannabis has been legalized in New Zealand for medical and palliative purposes since 2018, personal use is considered a crime.

New Zealanders in 2020 had a chance to change this state of affairs – the question of the full legalization of cannabis was submitted to a referendum. The opinion of the population was divided, however, the position of further consideration of cannabis as an illegal drug won with a minimal margin (50.7% versus 48.4%, who spoke in favor of legalization). Thus, the victims in parallel are also lawbreakers.