In New Zealand, Two Men Grossly Violated Quarantine to Get into a Casino 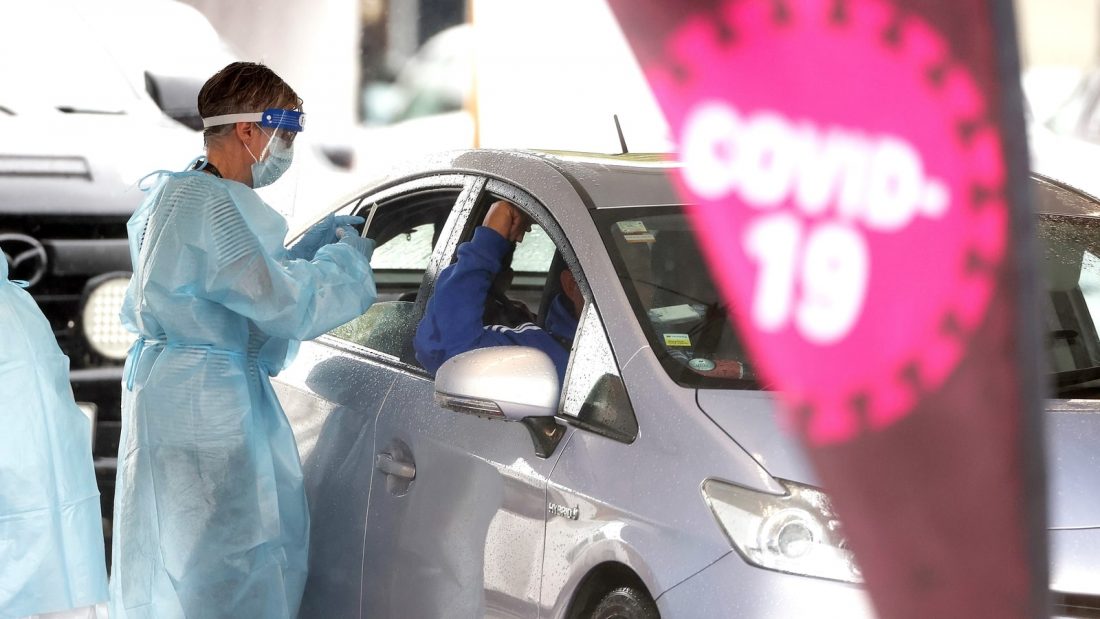 Amid a recently detected case of coronavirus, Auckland, New Zealand’s largest city, has entered quarantine level three, up from second nationwide. All establishments that are not vital for residents were closed in the city, and 10 checkpoints were created to restrict movement in and out of the city. It is possible to drive through them, but only if there is a good reason. The police reported that in the first couple of days, out of 50.5 thousand stopped cars, they were forced to turn 676 back.

However, in many cases, it is almost impossible to check on the spot for a valid reason for travel, because the police take people at their word. Taking advantage of this, on Thursday, August 12, two Oakland residents crossed the checkpoint and were then seen at the Sky City establishment in Hamilton. There is a casino of the same network in Auckland itself, but due to the tightening of quarantine restrictions, it was temporarily closed.

Sky City noted that they are actively cooperating with the authorities in countering the coronavirus – in particular, they do not organize board games for more than three players per party, and also introduced face recognition to better understand who contacted whom. According to representatives of the company, the casino security quickly discovered the violation and did everything in their power to ensure that guests from the strict quarantine zone left the institution as soon as possible.

The police noted that they know about what happened and are disappointed with such an attitude of the offenders, but no punishment has been reported for them.