In Las Vegas, Caesars Entertainment Paid Out Half A Million Dollars In Winnings For Three For The First Weekend Of August 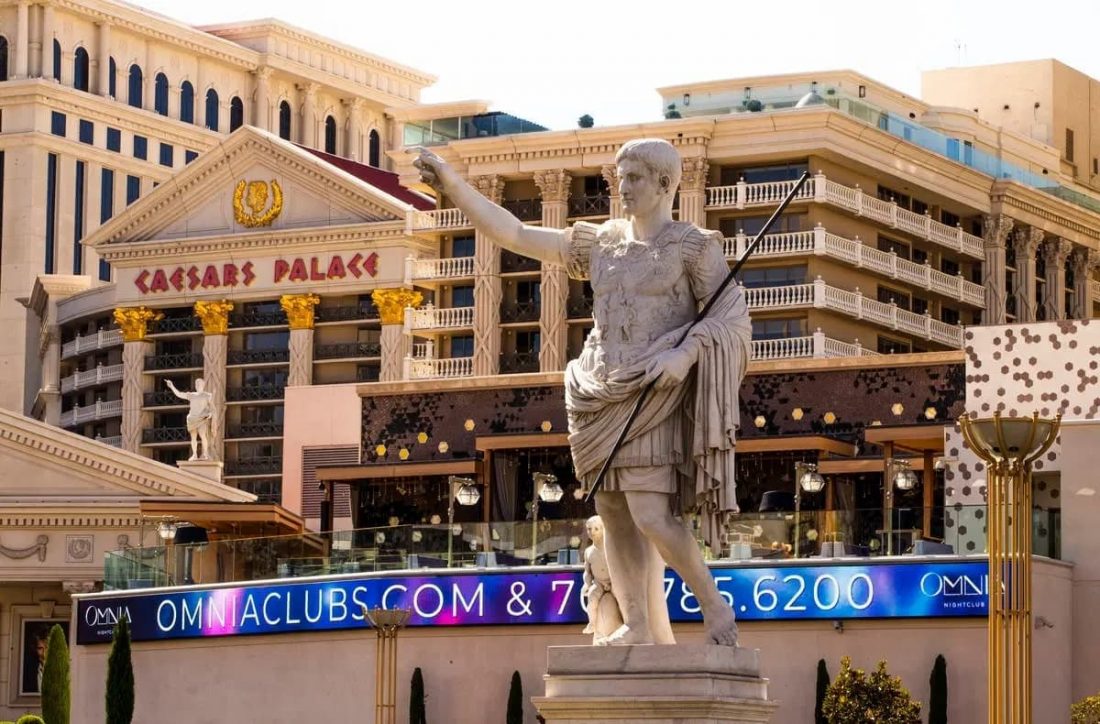 During the first weekend of August (on the 7th-8th), three people at the Caesars Entertainment network did not just win but hit a good jackpot. So, Brian Rodriguez and his friends came to Vegas from New York and decided to try his luck at the Bally’s establishment. The choice in favor of Blazing 7’s turned out to be very sagacious – on Saturday the guy hit the jackpot, the size of which slightly exceeded 197.1 thousand dollars. This money will be enough for him for everything: the lucky one has already admitted that he will give part of the winnings to charity, invest part of it, and spend part of it in the abstract.

Then, on Saturday, another player was already playing Three Card Poker in Rio. In the process, he managed to combine a straight flush – in material terms, this brought him a benefit in the form of a win of almost 96.4 thousand dollars. The winner wished to remain anonymous, the purposes for which he will spend the money are not publicly disclosed.

Another poker player who prefers Ultimate Texas Hold’Em achieved even more resounding success. This is not the first time this player, whose name has not been disclosed, has chosen Harrah’s Lake Tahoe, but on a particular weekend he had specific reasons for visiting – so he decided to celebrate the twentieth anniversary of his own wedding and sibling’s birthday. Thanks to his own luck, which allowed him to make a royal flush, the player solved many of his financial issues in one fell swoop, because his winnings amounted to 173.3 thousand dollars. As the lucky one confessed, the winnings will help the family buy a new car and put in order the backyard area next to their own house.