The Canadian rules for sports betting today are as follows: only local authorities (at the provincial and territorial levels) can organize lotteries and other gambling, while the market is quite limited – the list, in fact, consists only of the results of the games. Recently, Kevin Waugh, representing Saskatoon, introduced a new rule to the Senate proposing to allow the government more powers. So, it will be possible to delegate the right to hold lotteries and gambling events to individuals and legal entities that have received the appropriate license. It would seem that there is nothing out of the ordinary – this is just a step towards entrepreneurs. However, the Iroquois don’t think so! 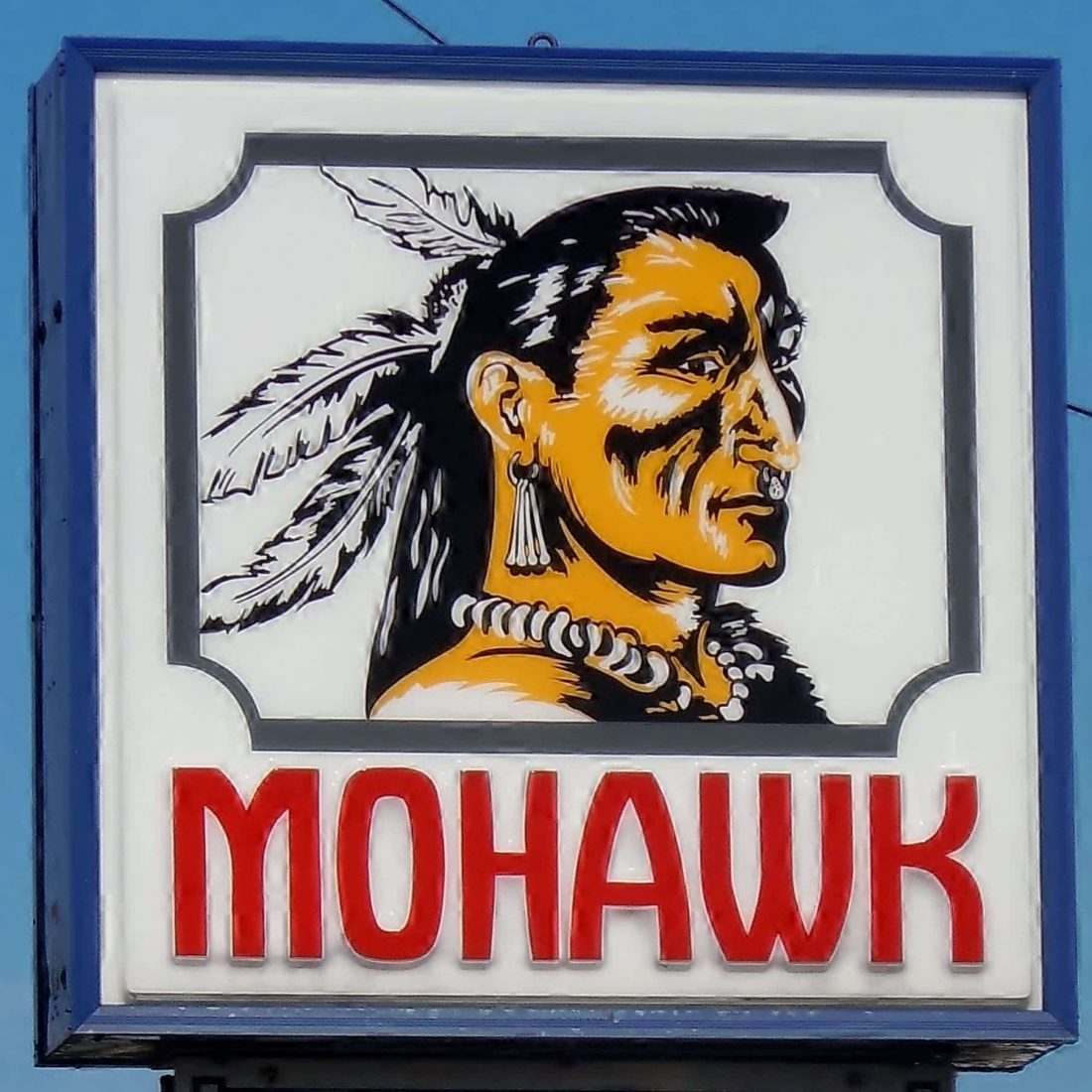 What Do the Indigenous Peoples Have to Do with it?

The Iroquois are a local indigenous people that today number just over 20 thousand people in Canada. Geographically, its representatives live mainly in The Kahnawake Mohawk Territory, in the province of Quebec. Here they have their own self-government, and most importantly – their own online platform Mohawk Online.

The gambling business has helped the community earn tens of millions of dollars. The money raised went to various social needs – in particular, programs for the study of the Iroquois language and the promotion of local businesses. It is noteworthy that the gambling platform of indigenous peoples remains outside the Canadian legal field – the organizers indicate that they are focused on clientele outside the existing provincial boundaries. Therefore they are not subject to the Quebec authorities. Now the Iroquois fear that the new licensing rules will put an end to their source of income.

The local council has already consulted the authorities of Quebec and Canada with a request to legalize their playground, but so far to no avail. The Mohawk Council of Kahnawake urges that their position be taken into account and that this body be included in the list of those who have the right to independently issue gambling licenses.