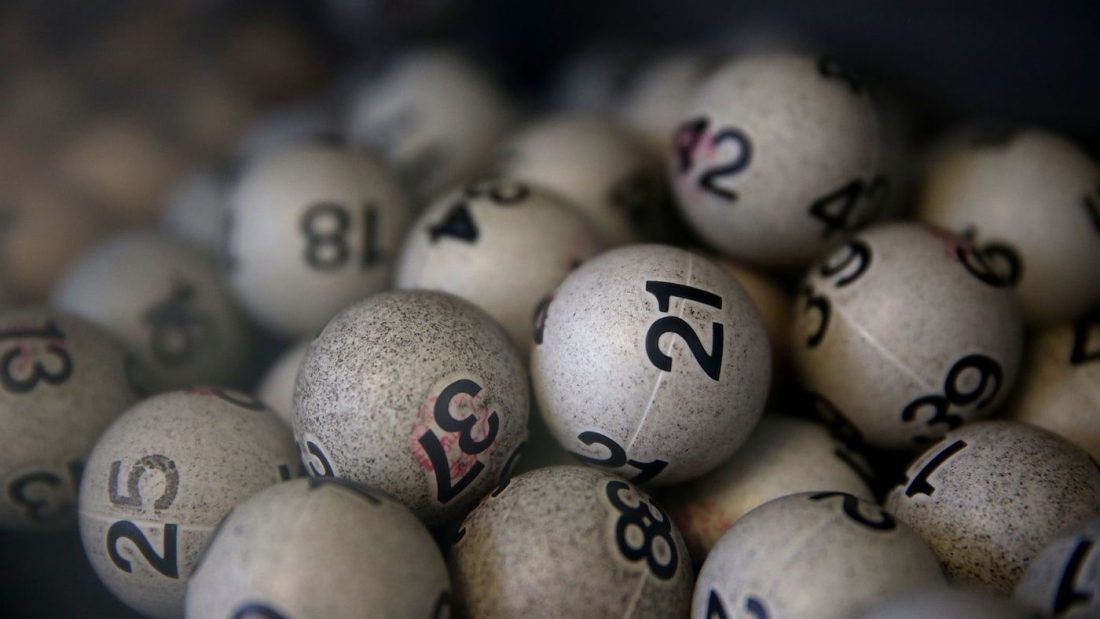 Operator IMME lost its UK license following an investigation. It turned out that a case of money laundering and problems in the field of social responsibility were identified on the territory of the casino.

As a reminder, the Lotteries.com betting portal operates under license from International Multi-Media Entertainment. It is known that the license was suspended in spring 2020. The initiator of this event was the Gambling Commission. The specialists were not satisfied with the way the operator conducts the business.

According to this investigation, the company ignored the illegal actions in its institution and allowed illegal money laundering. The fact is that the commission recorded a large number of calls and complaints from customers and trading partners. For example, a player aged 90 was constantly called and offered to play on the Lotteries.com portal.

The company was also accused of the fact that many players who are already 65 years old are playing on the resource. About twenty percent of clients are people over the age of 80.

The company has problems with social responsibility, the age limit has been violated. The 78-year-old client is known to have spent over £ 60,000 in a few months. The company also allowed the 74-year-old man to contribute about £ 10,000 in one week. At the same time, there was no adequate interaction with the game.

At the same time, the company was accused of laundering illegal money. This violation was ignored by the company’s management. The money laundering process grew every month. In this regard, the commission was very disappointed with the actions of the operator. The representatives of the commission stated that they would not tolerate such treatment of clients by International Multi-Media Entertainment. According to experts, operators must comply with social responsibility rules and fight money laundering in the UK. The Commission is ready to take tough measures. According to representatives of the commission, there is no place in the country for those operators who fail.