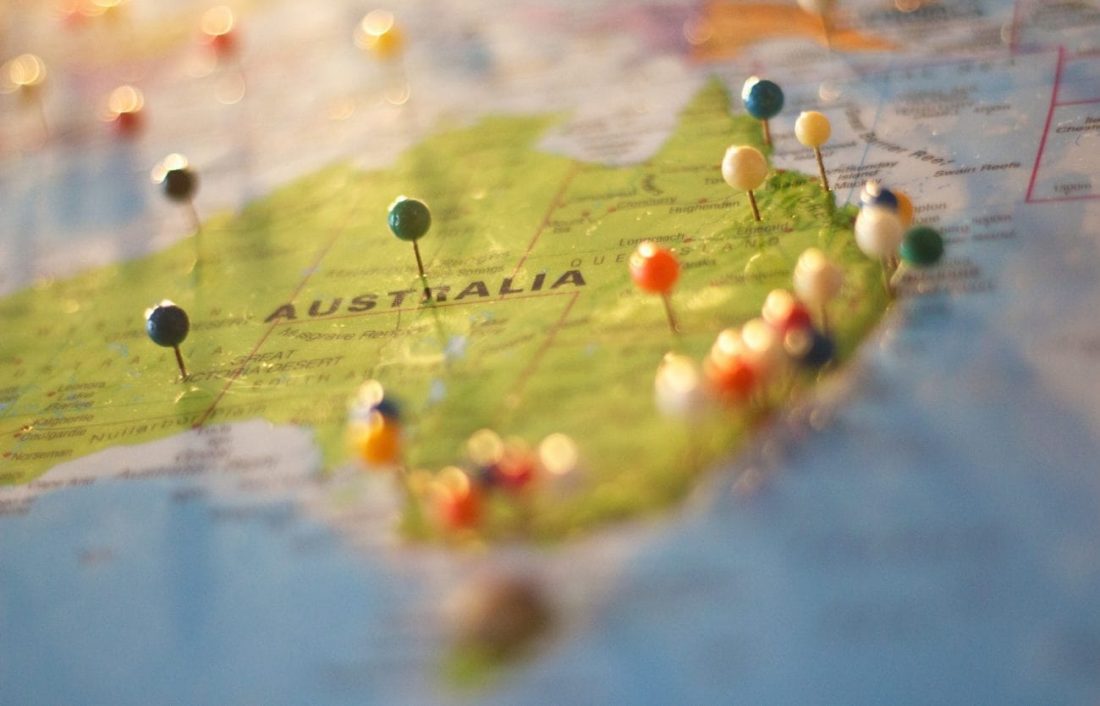 An organization in Australia that controls media and Internet communications has begun blocking and intensifying the fight against iGaming domain sites. This war has been going on for several years, and the reason for such actions was the suspicion of offering their services that are not licensed to the user audience.

In an official press release, ACMA announced that many ISPs in Australia will block access to seven of the company’s affiliate advertising sites. The document also describes in detail that these actions are associated with the illegal activities of these resources – under the guise of gambling observers, sites distribute advertisements for illegal, unlicensed bookmakers and online casinos.

The regulator of the Australian Communications and Media Authority has also published a list of domains suspected of illegal activity. Many well-known brands have come under suspicion, including the Australian Casino Club, Pokies, and True Blue Casinos.

Government authorities have not forgotten about Australia OK Casinos, Aussie Casino Hex, Aussie Online Pokies. None of the brands will be able to function in Australia due to providing links to illegal online casinos and receiving a monetary commission for this.

Also in the press release was a comment from ACMA employee Fiona Cameron. The lockdown of these resources is part of Australia’s overall consumer safety, she said. The fight against illegal gambling began in 2017, when the organization gained more opportunities and carried out the first blocking of more than 280 illegal iGaming domains. There are now far fewer unlicensed and unregulated gambling services in Australia, which means fewer cheated users who cannot always get their winnings from such sites.

Anyone can familiarize themselves with detailed information about illegal domains, as well as how to protect themselves from collisions with such scammers, on the official ACMA website.