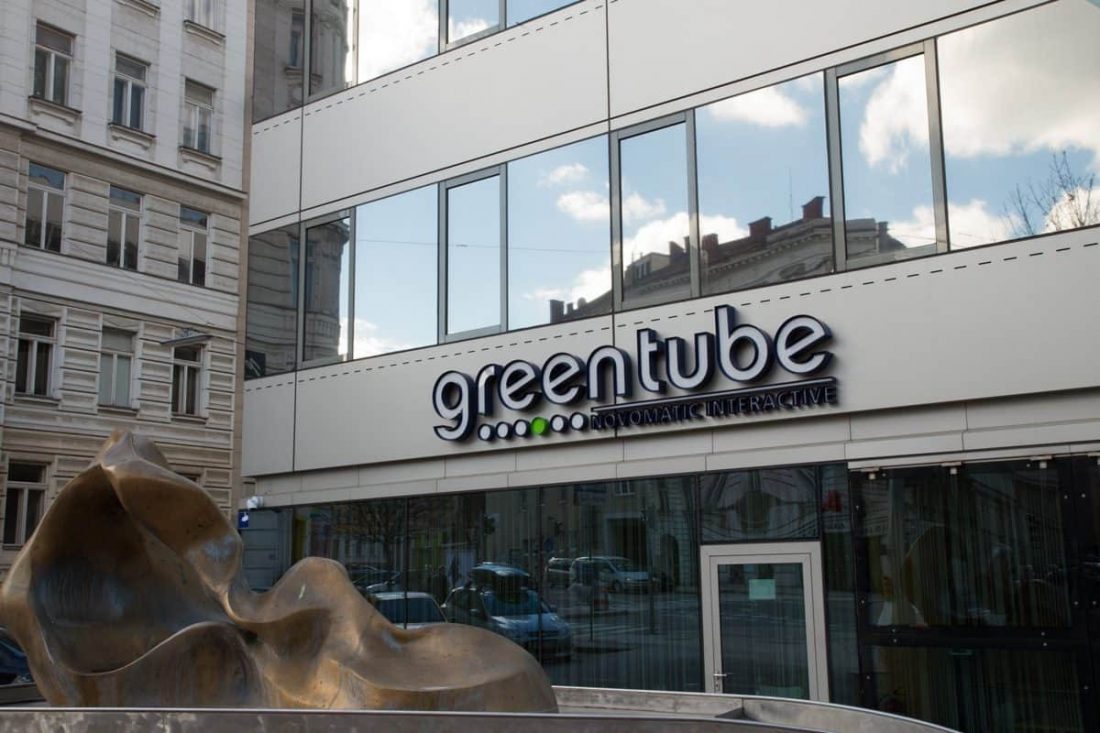 According to the latest data, representatives of the Gambling Commission issued a statement, which indicated some of the nuances of the case. In particular, the organization conducted its investigation and found out that Greentube Alderney violated local law. In particular, the company was involved in money laundering.

The online gambling business was fined almost £ 685,000. This happened immediately after the investigation, between 2019 and 2020. As a reminder, this business is operated by admiralcasino.co.uk and bellfruitcasino.com.

As the investigation showed, the company practically did not engage in and did not track money laundering, that is, it did not provide an adequate assessment of these risks. This was not company policy. After all, it was the operator who had to take special procedures and controls to prevent illegal actions.

Commissioner Helen Venn said the Commission is committed to ensuring the safety of users and criminal gambling activities. In this regard, the organization will always take action against operators who do not meet quality standards and deceive their customers.

It is important to note that the gambling operator agreed with the results of the investigation and pleaded guilty. At the same time, the company admitted that its policy did not include a system for monitoring the risks of money laundering. Also, the operator’s employees did not check the documentation, which is a gross violation. However, now the company has realized its mistakes and is ready to cooperate with the Gambling Commission.

The company also acknowledged that the specialists were unable to identify the source of the funds for laundering and identify those persons who helped to carry out illegal actions. The operator now has to pay not only the imposed fine but an additional £ 8,800 to the Gambling Commission to cover costs and for an investigation.