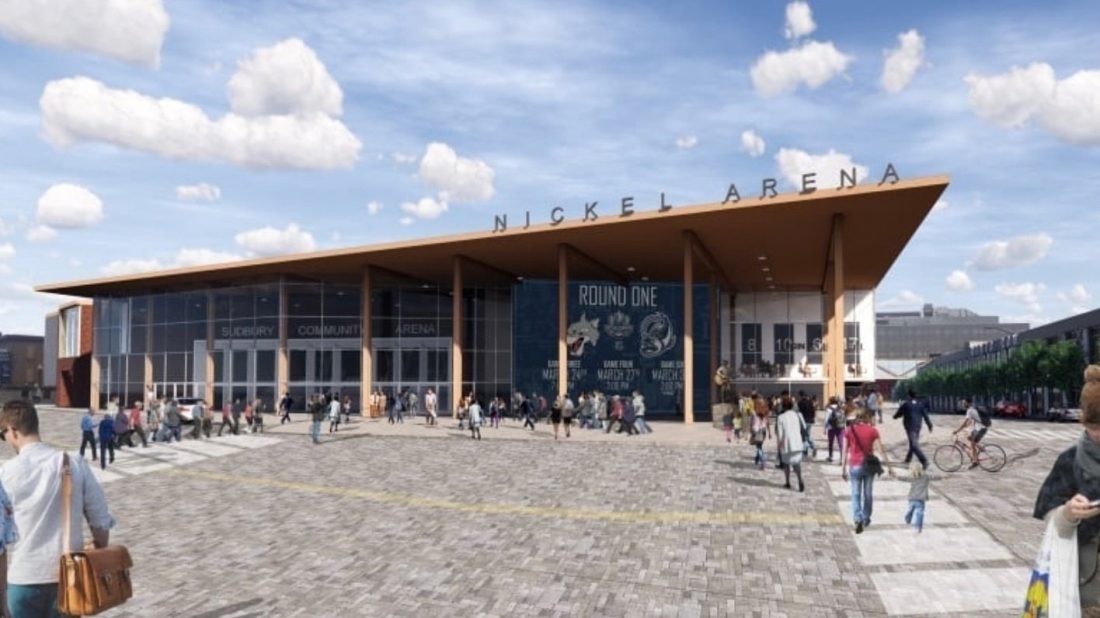 While Greater Sudbury City Hall plans to donate the local public arena to the Kingsway Entertainment District, not all residents approve of the city’s decision. Although there can be no legal questions for the already approved project, Patrick Crowe has launched an electronic petition in which he calls to bring the issue of other options for reconstruction of the arena to a local referendum. The online document has already been signed by 700 people, and if the protest movement gains sufficient strength, it will try to time the poll to coincide with local elections scheduled for fall 2022.

The construction of the Kingsway Entertainment District is currently estimated to cost the city between C $ 125-129 million. These funds will be taken from the pockets of taxpayers, although the operator Gateway Casinos and Entertainment is already planning to open its own casinos in the zone. The mayor of the city in early summer said that the legal delays associated with the plan approved by the city council had already been overcome, and the project was scheduled for 2024.

Thus, the opponents of the proposed reconstruction option really have time to schedule a referendum not as soon as possible but only for the fall of 2022. There is no doubt that if the opposition succeeds in at least adding the issue to the ballots during this time, it will also launch an additional campaign and offer alternative ideas on how to deal with the arena. Already, the creators of the petition are calling on everyone who is not indifferent to the fate of their hometown to find the document on the Internet and sign it.