Further Attacks on the Gambling Sector are Discussed in the UK 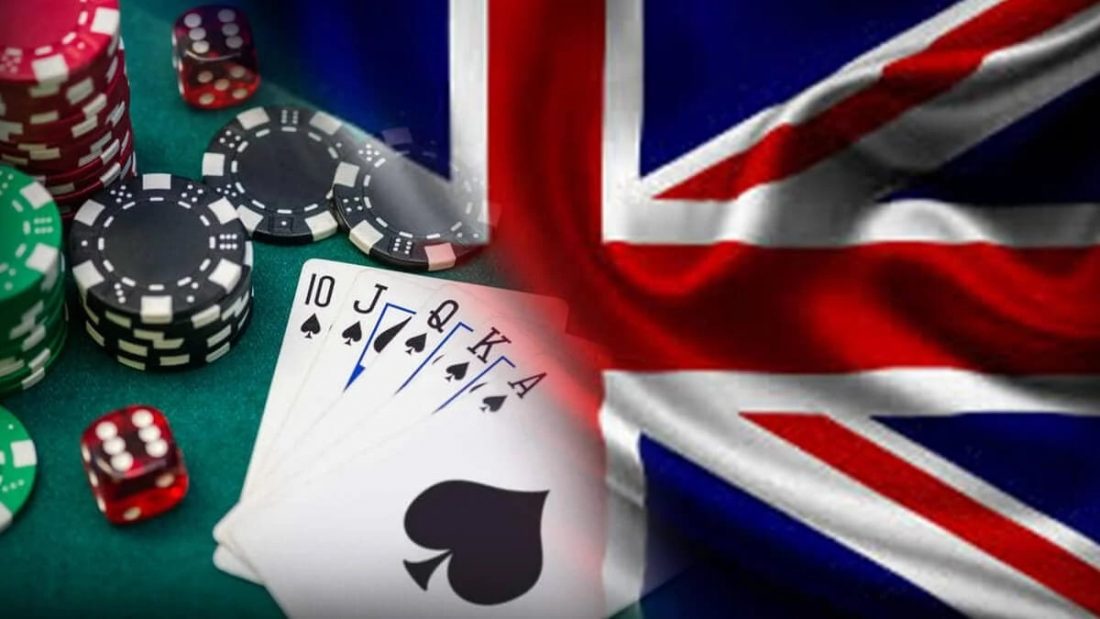 In the UK, they have recently seriously thought about the dangers of gambling addiction, and in 2020 they even banned players from using credit cards to fund gaming accounts in online casinos and bookmakers. But the next revision of the law could be even tougher, introducing new restrictions to combat gambling addiction.

First of all, the government is considering a ban on the use of VIP programs by establishments. As a rule, only a user who has spent a certain large amount of money at the casino either for the entire time since his registration or for the reporting period (usually for the last month) can become a VIP client. Although somewhat more favorable conditions are offered for VIP members, in the pursuit of the coveted status, not the most wealthy client can lose out.

Already today, the law presupposes a more complicated procedure for joining VIP programs for persons under 25 years of age. However, last year, when revising the rules for the gambling sphere, the authorities did not reach an agreement on a complete ban on VIP programs, and in this regard, they ran into criticism of fighters against gambling addiction.

Another area of struggle concerns the potential limit of the rate on video slots, which they want to limit to 2 pounds sterling. This is bad news for high rollers and those who sincerely believe in the ability to hit a huge jackpot from one spin, but it allows you to think again in time and stop before a fortune is lost.

The third step against the popularization of gambling is the likely imminent ban on title sponsorship of bookmakers and online casinos with sports clubs. The possibility of banning the application of their logos on the form is being discussed, so as not to attract young people to bets. Such a ban will become a logical continuation of the practice introduced in 2019, according to which in the daytime (until 9 p.m.) advertising of gambling on TV cannot closely coexist with a sports broadcast – the display of such commercials is not possible within 5 minutes before the start of the game and during the first 5 minutes after it ends. However, while tough innovations have not been adopted, Chelsea managed to sign a three-year partnership agreement with Parimatch.