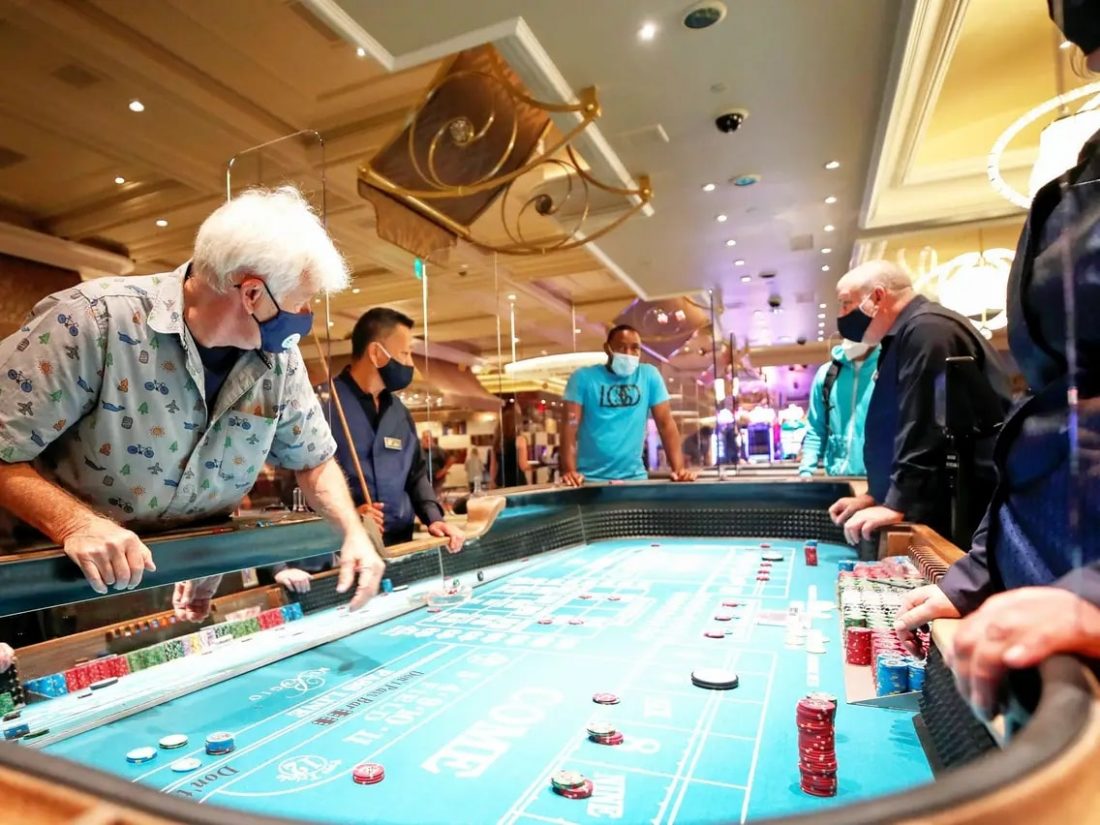 It became known that Stewart lost a large sum of money at the Perth’s Crown casino when a man approached him with an offer.

Typically, the Royal Commission analyzes the applications of the casino’s technical services. But at some point, it became clear that the casino was not doing its job. There was a proposal to limit the number of games on slot machines.

The man said he could help. He stated that he could borrow 10 thousand dollars, which must be returned after a while. Stewart accepted the offer but lost all the money. After that, there were some threats from the man who demanded to return all the money. This story is documented and not one of a kind. The Royal Commission of Petra Casino has many similar appeals.

Then an investigation was carried out. The experts wondered if the Crown Perth casino could have a gambling license after being accused of money laundering.

In this regard, the commission interrogated the current and former employees of the casino to identify violations. As it turned out, this casino is not able to prevent usury and limit the total number of slot machines in its casino. There was a conflict between the consulting services and the casino.

Threats to players have appeared. Financial Counseling Australia spoke about real threats to gamblers and usury in casinos. It turned out that gaming institutions operate with impunity.

For example, in the case of Stewart, when he lost $ 10,000, he received a threatening message from a moneylender. The message said that the usurer wants to get his funds back, otherwise, he will be in trouble. After that, Stewart turned to financial consultants for help, he feared for his life.

Arusha’s story is very similar. The man turned to Financial Counseling Australia for help. He told them that he owes the casino 100 thousand dollars. Arusha also explained that he could not go to the police, as he feared for his life. He was afraid that people would come to him and harm his family. He had to pay about 50% on top of what he borrowed.

And there are a lot of such stories.

Between 2013 and 2015, the Crown security group collected about 18 posts on their system about usury.