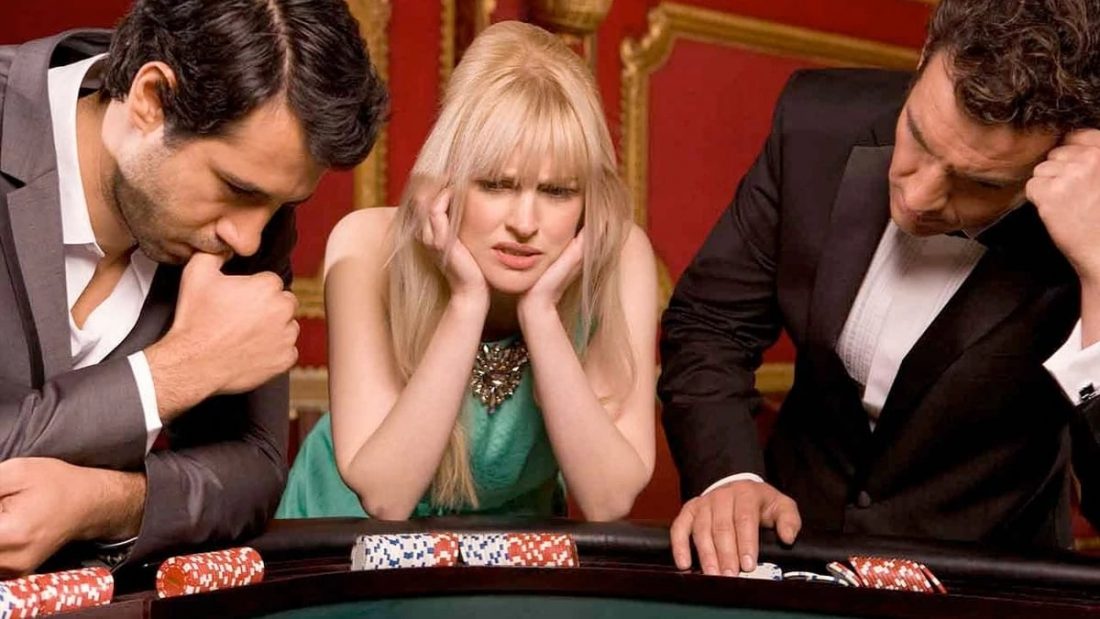 A year has passed since the start of the coronavirus pandemic, and the first signs of a recovery in the gambling industry have surfaced in the US. Despite the preservation of a large number of restrictions, American establishments opened – and a huge flow of tourists immediately poured into them, missing their favourite entertainment. Bottom line: total revenue of $ 11 billion in the first quarter of this year alone, and that’s a record!

And what about Canada? Everything is far from rosy here: against the background of severe restrictions; many establishments have to close down for good. In some cases, they are shut down by the government, thus punishing them for constant violations. The Great Canadian, which owns 25 establishments, has not yet closed anything completely, but only Casino New Brunswick in Moncton is working. And then – not around the clock: from 2 to 10 am, the casino is closed. In such conditions, the corporation did not fundamentally recruit new employees and did not even discuss with analysts its prospects for the first quarter of this year.

Is the Vaccine the Problem?

There are many examples of casinos not working in large Canadian cities – but literally across the river, in the neighbouring USA, all establishments of this kind are open. However, it is not even a matter of the severity of the policy of local authorities – the difference between the two countries is that the Americans themselves produce the vaccine, and Canada buys it from its neighbours. It turns out that the United States provided itself with such an important product for national security, and the party arrived in Canada with some delay. It is the fruits of this delay that the industry is now reaping.

In Canada, they tend to believe that this year, the pandemic has even worsened against the background of spring 2020 – now hospitals are supposedly filled mostly with young people. The country hopes for the success of the vaccine campaign, as well as the fact that after the opening of the casino, these establishments will face the same resounding success as the one previously demonstrated by the American industry.

When will the Establishments Open?

Each province decides on this issue separately. It looks like a bright day is approaching for Ontario, Canada’s most populous province, with over 46% of its residents fully vaccinated. However, the region has not yet reached the abstract 70-80% threshold of first-dose vaccinees that were a prerequisite for opening a casino. At the moment, however, it was possible to get close to the task – as of July 11, 68.6% of residents had completed the full course of vaccination.