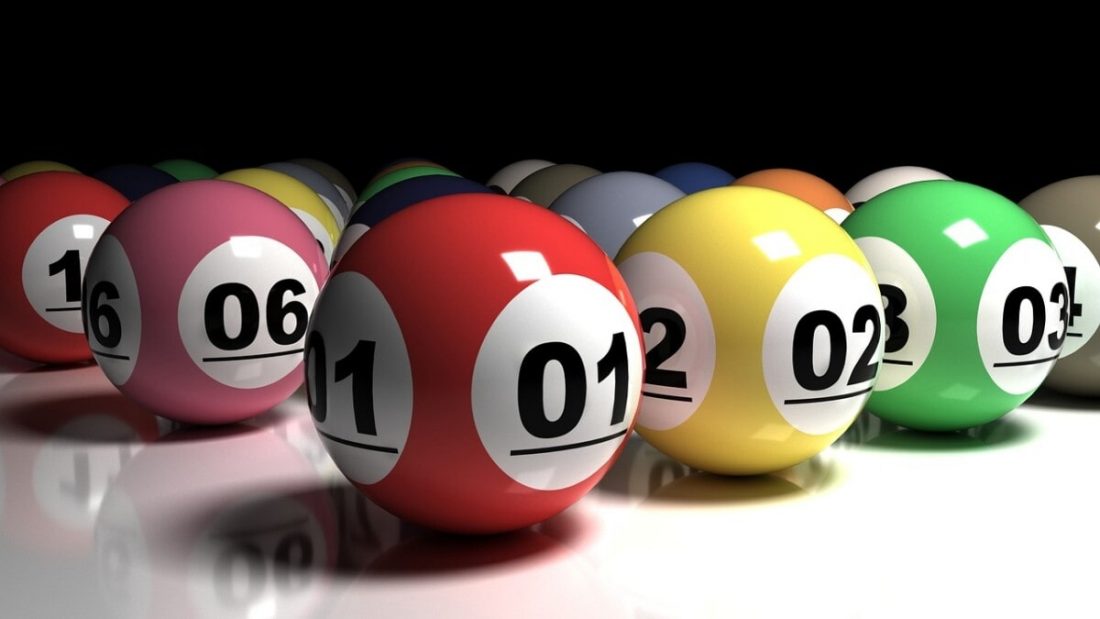 According to the latest information, representatives of the UK government want to raise the limit on the sales of the charity lottery. The figure could be increased to £100 million per year.

Ian Murray holds a high position in the Labor Party of South Edinburgh. It was he who filed an official appeal with the Department of Digital Technologies, Sports, Media, and Culture to find out information about the increase in the sales limit for the charity lottery. The figure should increase from 50 to 100 million pounds sterling. After that, the deputy received an answer from the head of the charity, Nigel Huddleston. He said that the reform of the charity lottery is still ongoing, there is no clearer information available.

According to Huddleston, in July last year, the British authorities increased the limit on sales of social lotteries from 10 to 50 million pounds sterling, this was included in a package of new reforms aimed at the prosperity of national and community lotteries. In other words, an attempt was made to increase the return on good deeds. Nigel is the spokesman for the Conservative Party of Mid Worcestershire.

Experts want to understand the impact of these changes before issuing a license for the £ 100 million lotteries. This also applies to the additional terms of the lottery.

For example, the head of the Lottery Council, Tony Wieck, thanked the ministers for their work. He urged the authorities to continue to work in the same direction, it is important for this direction. After all, the changes have been extremely effective.

He is confident that he will continue to push forward the reform of the charity lottery. This is especially true of the initiative with an annual cap of £100 million. This is the preferred option of the government after consulting experts in the field.