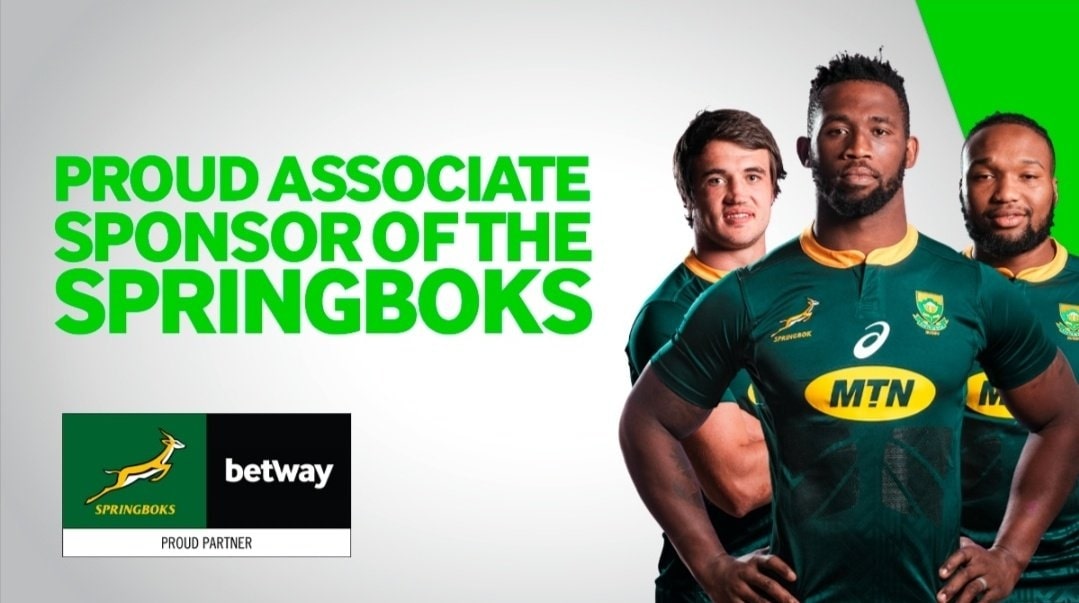 One of the world’s largest betting operators will now be generously represented on the fields of South Africa as a sponsor of the Springboks, as fans call the local national rugby team. The three-year agreement is about to enter into force with the Betway badge appearing on athletes’ uniforms in September. In addition, advertising will be present on the fence around the field and even on the field itself.

SA Rugby noted that for them, the new partnership is an exciting new experience that should not be abandoned. According to the functionaries, Betway allows fans to be closer to their favourite team, to experience its successes and failures even more sharply. The organization hinted that the partnership will still surprise the fans with some new initiatives but so far refused to disclose details.

Betway’s South Africa division also sees the new deal as a huge success, not surprisingly. The Springboks are considered one of the most successful rugby teams in the world – they are three-time and, for a second, the reigning world champion. In addition, it is in this sport that athletes from South Africa have achieved outstanding achievements – in football, for example, they cannot boast of anything comparable. That is why the bookmaker explains the choice of a partner as follows: both the bookmaker and the team always strive only for the highest results, and do not retreat in the face of the most serious challenges.

August is the season of active renewal of sponsorship contracts, so such news appears one after another. Gambling brands are especially active this year. For example, Casumo Casino managed to agree on the extension of the contract with Reading FC – if earlier it was designed for two seasons, now a third is expected.