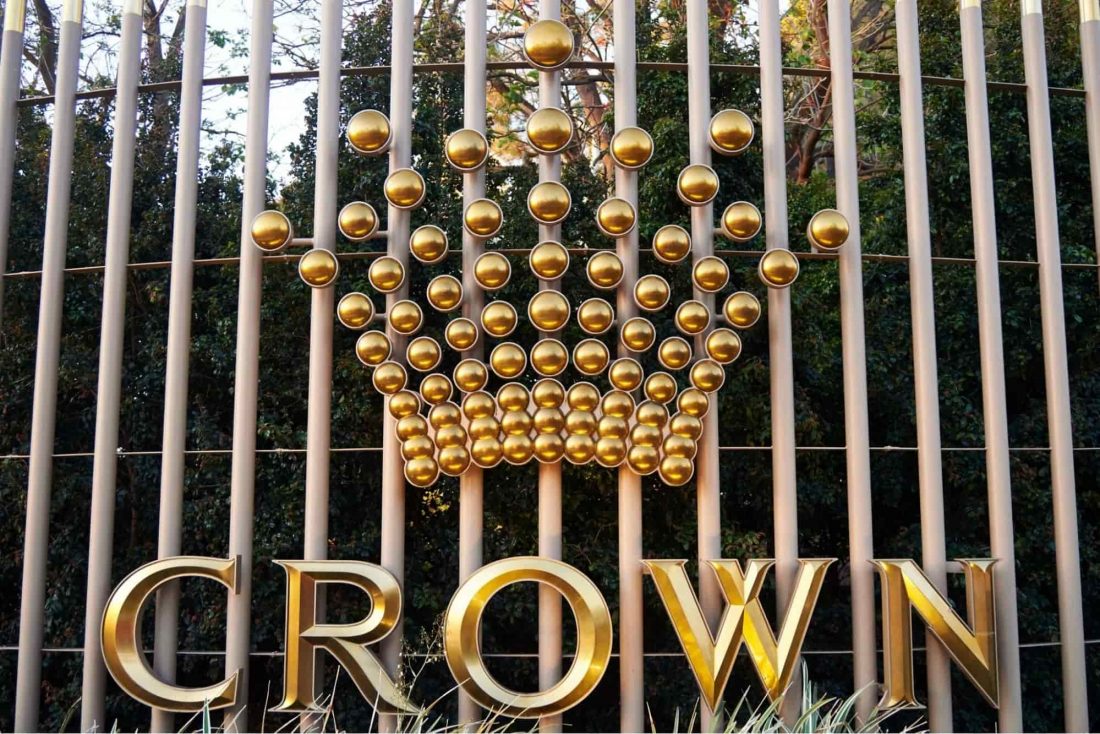 Earlier in 2019, there was an uproar about Australian casino billionaire, James Packer regarding his mental state. This happened after his casino firm, Crown Resorts Ltd, was prohibited from doing business with Stanley Ho. Packer himself, in 2014, after the company obtained a license to build a 75-floor tower, decided not to give Hong Kong casino magnate Ho or any of his associates anything can benefit them in his company. This is because Ho has been previously disqualified from getting involved with Australia Casino due to different rumors about his link with charges of crime. Packer, who is the largest shareholder of Crown Resorts, was held responsible by the New South Wales state government. This caused a discrepancy as to whether the company should proceed with the opening of the casino tower in Sydney worth AUD $2.2 billion.

After the issue with Parker building the tower of Sydney. Once again, the issue came up after the building was concluded. The hotel, restaurant, and every other segment of the tallest building went into business immediately, but the casino could not function. Why? Because a former judge named Patricia Bergin claimed that the company is not fit to hold a gambling license. She explained that the company will face several charges such as pursuing commercial relationships with individuals with connections to Triads and organized crime groups, money laundering, etc. This claim alone can shake up the whole Crown Ltd especially in Melbourne and Perth where they have a running casino. Their inability to hold a license in Sydney will affect that of other places.

Although, the findings made did not affect the whole company because the shares and price movement of the whole company remains undefeated. These findings brought out the ugly past of the Packer family. His lieutenants Melbourne and Perth, resigned after the incident. Due to the pandemic, the company’s share dropped by 50%, but by the middle of 2020, they already regain their stand. 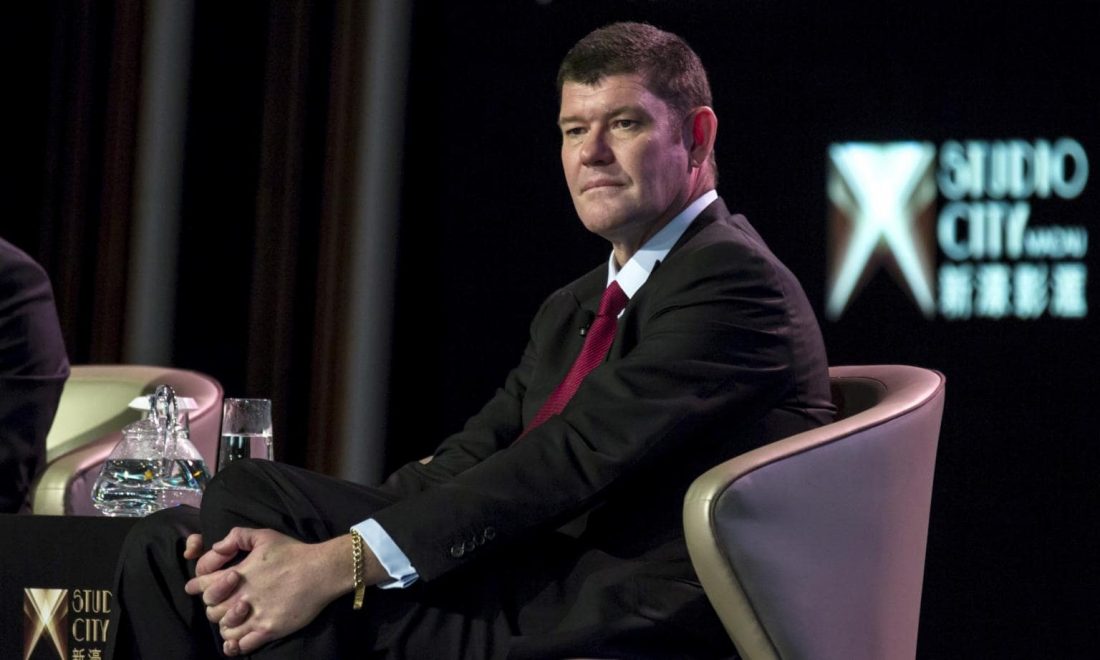 Crown’s casino never entered the international market, and this is a setback for the country. Back in 2014, Crown tried purchasing land in Las Vegas so as to build a 1,100-room Alon Las Vegas casino. The land was later sold in 2018 to Wynn Resorts (WYNN). The company faced an international problem when 16 of Crown’s employees were arrested and later jailed in China for searching out high rollers to come and play at the company’s casino. The Casino was only a success in Macau, when Ho and Parker joined hands to run a casino. But in 2017, Crown sold out its holdings and focused on expanding the casino in Australia alone.

Jane’s Parker resigned from his duties in 2019, pinning it to his mental health, even though he still wants to sell out his shares. Parker not being involved with the company will be a huge advantage to them. This might birth the revisiting of the issue with the license in Sydney and the growth of the company at large.