Australians Lose More at Casinos than Citizens of Other Countries 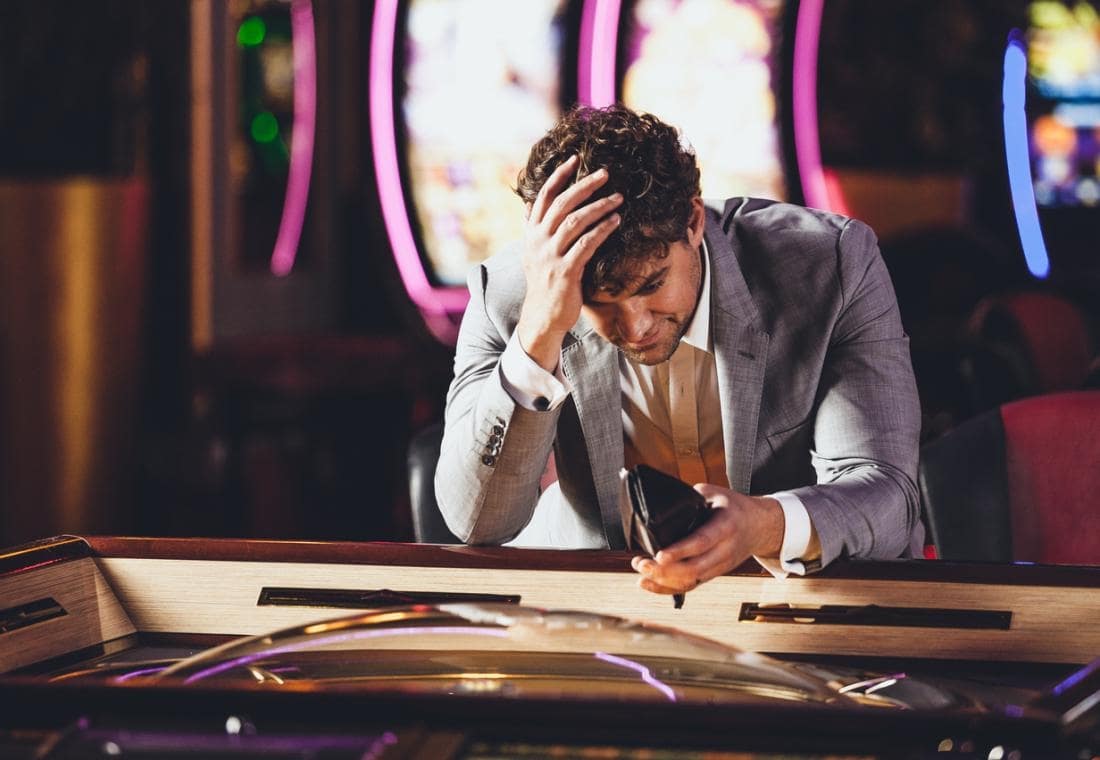 The pandemic for a long time cut off not only Australia from the rest of the world, but even its states from each other and gamblers from land-based casinos. And although thanks to online casinos, they did not quit playing, now, when the quarantine is being weakened, there is a risk that people will lose even more.

If you think that big losses are due only to a long break, then you are wrong. According to a 2017 study, no one lost as much as gambling Australians – an average of $ 958 per player. The closest pursuers are global gambling centers: in Hong Kong, they spent $ 768 per client, and in Singapore – $ 725, but there are many visiting millionaires among the public there. Among all other countries, Finland is leading with its 515 lost dollars per person, and in neighbouring New Zealand, which closes the top 5, the gambler loses on average 454 dollars.

It is noteworthy that the rich, on average, lose no more than 1% of their income, which cannot be said about their poorer colleagues – they are ready to charge 10% of everything they earn.

According to the latest data, almost one in three Australians gamble at least four times a week. Until recently, this figure was 23%, but now it is already 32%. In Brimbank alone, a suburb of Melbourne, slot players recently lost 482 thousand Australian dollars in just one day!

The country’s authorities declare their desire to restrict gambling, but in reality, they are too important for the budget – in 2019, taxes on gambling brought Australia half a billion dollars. Every fifth slot machine in the world is located in Australia, and this is 200 thousand pieces – one per hundred people. Not surprisingly, citizens lose about $ 12 billion annually.

While the authorities are looking for an adequate deterrent mechanism, depression, bankruptcy, theft and domestic violence provoked by gambling impoverish the country by $ 5 billion annually.