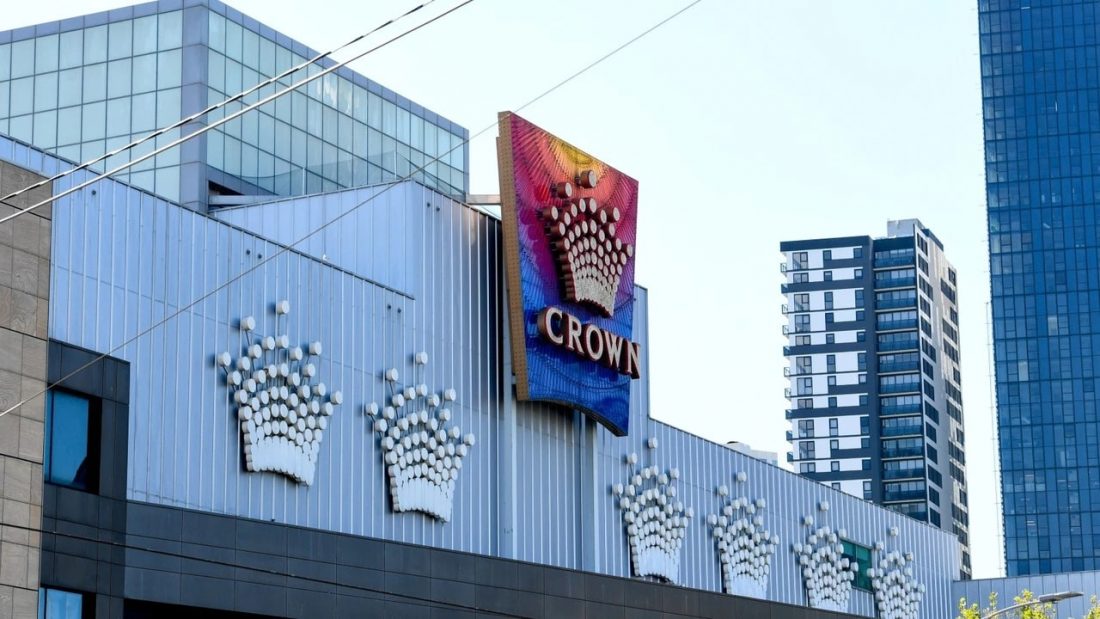 Western Australia has ruled that the Royal Commission verifying the legality of Crown in Perth may submit its report no later than March 4, 2022. The previous deadline was set for November this year, which means that investigators will have more time to find more violations. In June, a similar decision was made in the state of Victoria – they also believe that the activities of Crown deserve more scrutiny.

The problems of the giant of the gambling industry began after information appeared about money laundering through its network of resorts. A real scandal has erupted, in which the company is struggling to whitewash its own name, while the authorities contemplate tightening the screws and large-scale checks for other representatives of the industry. For Crown, the third owned by billionaire James Packer, all this hype has already resulted in the impossibility of obtaining a license for new establishments, built and even opened, but so far without casinos in them and with vague prospects. Against the background of the investigation, the composition of the board of the company has changed significantly, but this in itself, of course, does not justify it.

Extending the powers of the commission. Mark McGowan, the Western Australia Premier, has expressed a commitment to the best public interest. Recall that the Royal Commission has special powers in the investigation of something – in particular, witnesses cannot refuse to give evidence.

Despite such moves, part of the public still believes that the Crown situation is the result of connivance on the part of the Australian authorities, which are too dependent on royalties from the gambling industry.