Australian Casinos May Be Involved In Money Laundering 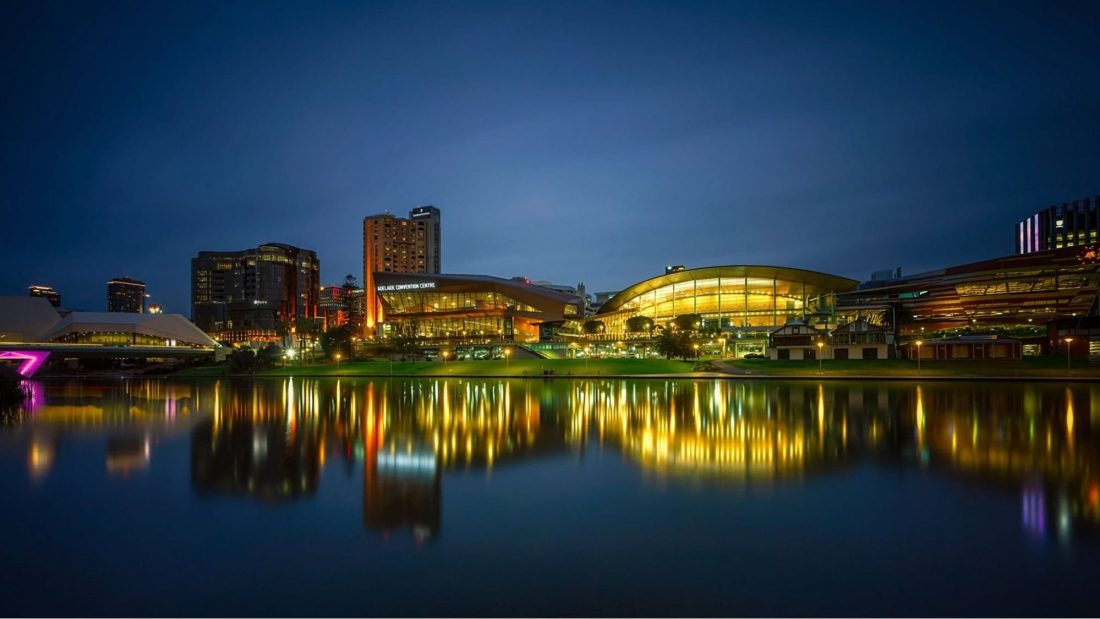 Australian authorities are concerned that scammers are using slot machines and poker machines to launder large amounts of money. This is causing concern in government circles.

As a reminder, there are over 100,000 gaming devices in New South Wales. Big money laundering in the Sydney area is a proven fact. The indicators may exceed more than a billion dollars, which will negatively affect the country’s economy.

Local reporters released CCTV footage of the criminals to the public. They used slot machines to launder illegal proceeds into “clean” funds.

The article described several basic methods used for money laundering. It is about the link method and the submission method. Video footage at the casino showed that many cybercriminals use slot machines to exchange dirty money. Thus, they laundered their funds and received clean money from the gambling devices of the institution.

For example, the camera recorded a man inserting more than $ 25,000 into a gaming machine. He then brought the voucher to the cashier to be exchanged for clean money that is not tracked by the authorities. This method works in different gambling establishments where a sufficient number of operators are present. The expert believes that this and other money laundering schemes should be strictly controlled.

There is one more method, which is connected with slot machines, where there is a link to the jackpot. This is how dirty money is exchanged for clean money. Jackpots on small venues are known to award progressive jackpots through betting. If the bank raises enough money, then the payout is almost guaranteed. In this regard, one of the scammers will win a big prize. But at the same time, the members of the syndicate do not allow other players to approach the interconnected machines until the jackpot is drawn.

According to experts, non-cash cards can solve this problem since the player’s data will be tied to each bet. It will be possible to track each withdrawal of funds. The player is thus deprived of anonymity. The cards will make it impossible for people to enter the establishment with a bag of cash. It will be simply impossible to place a $ 30,000 bet on the slot machine.

According to the latest data, investigators have identified about 140 establishments and 130 people who were somehow involved in illegal money laundering.