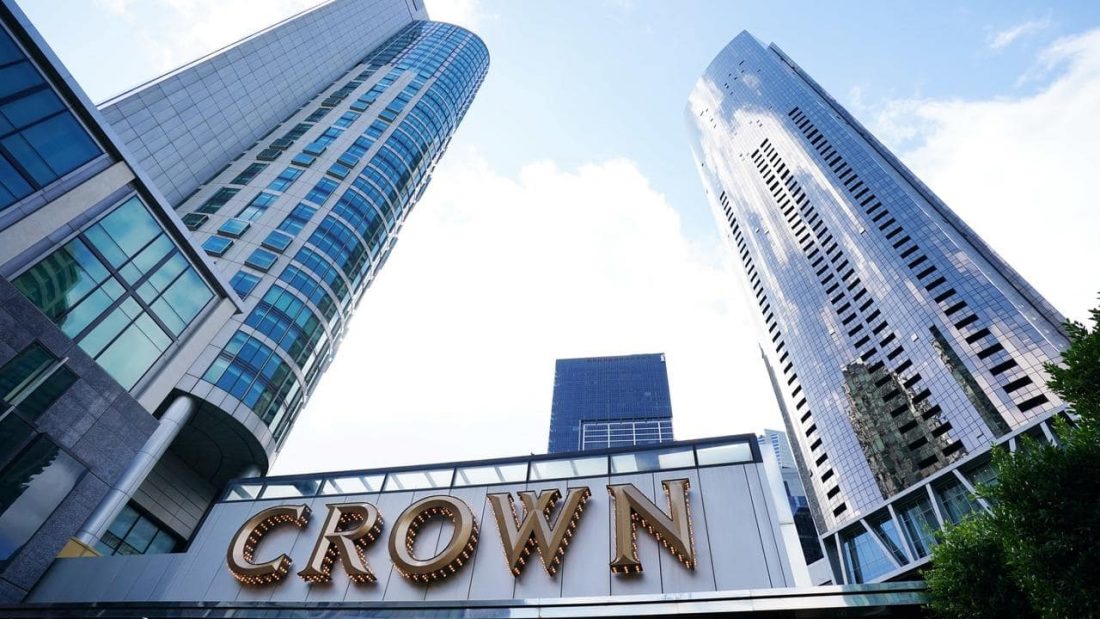 A real scandal erupted in the Australian gambling industry not so long ago: one of the largest local gambling chains, Crown, did not receive a license to open another casino in Sydney. Then the authorities accused the office of not being conscientious enough to identify its clients and their sources of income, which means that it is probably involved in laundering illegal funds. There were even accusations about direct ties to the underworld, although the co-owner, billionaire James Packer, was accused only of not controlling the board of directors.

The revealed violations provoked an avalanche of inspections of other establishments of the same operator and toughening of inspections against competitors. Against the background of what is happening in Crown, even the management elite changed, and the new CEO Steve McCann believes that the authorities have simply declared war on his company.

According to the head, for many years, the structure, which he now manages, has been the real pride of the owners and ordinary employees. Right now, they want nothing more than to restore the good name of the Crown, but the future looks rather hazy against the background of what is happening. Earlier, for example, the company was accused of not intervening in the detention of 19 of its employees in China in 2016. Since the reason for the arrest was a violation of the gambling law, the Australian authorities believe that the Crown should at least have spoken out on this matter.

However, the new chief executive admitted that he was not immediately informed about the underpayment of hundreds of millions of dollars in taxes from the company but still requires that his structure be judged on an equal basis with others, starting from transparent and unambiguous criteria.