Three years ago, two early closed Atlantic City casinos were reopened. In many quarters, it was argued whether it was a good idea to have two new casinos join a market that had recently lost five casinos.

The two new casinos – Ocean Casino Resort and Hard Rock – have made good progress and eliminated the doubt of many people by grabbing a share of the cutthroat market. They have also given visitors exciting reasons to visit Atlantic City. Both casinos began operations on the same day: the 28th of June 2018.

In terms of money made from in-person bettors, Hard Rock was 2nd of nine casinos last year with a whopping $224.8 million. Ocean casino came third with $183.5 million.

The performance of both casinos has shaken the Atlantic City market to its foundations. These casinos now form the big three together with Borgata, the market leader. When sports betting and online gambling funds were included, Borgata, Golden Nugget and HardRock were 1, 2, and 3, respectively, last year. 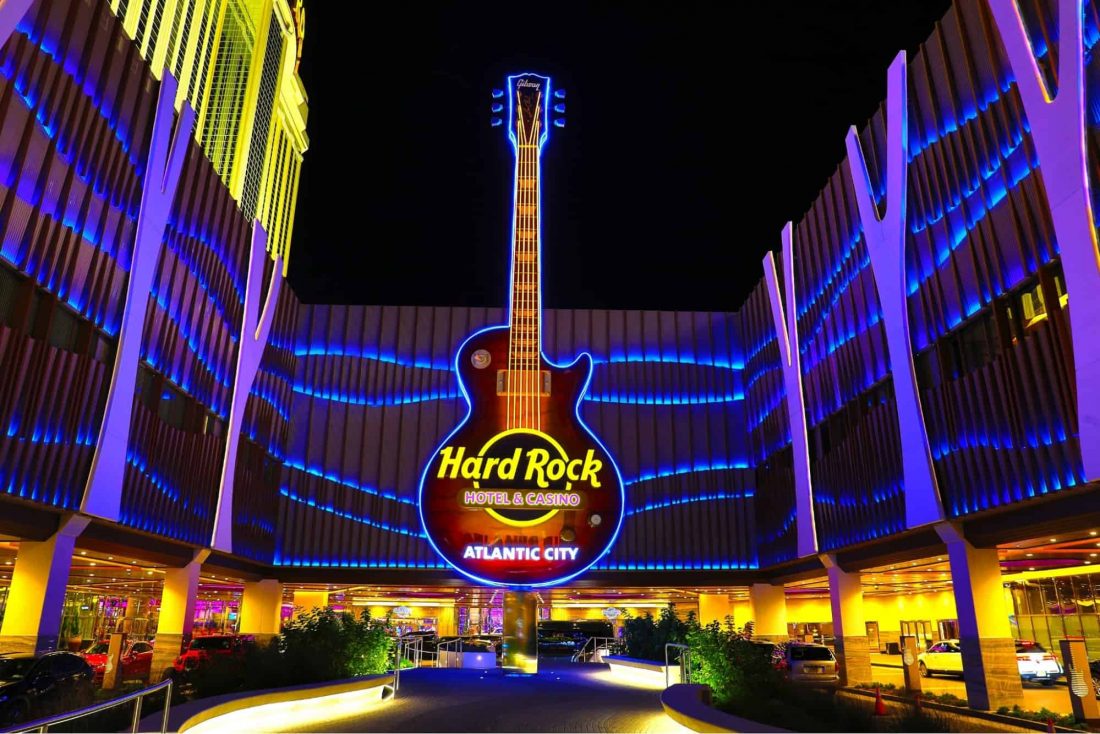 “The change this past year of Hard Rock and Ocean to not only become comparable to Borgata but to overtake the Caesars Entertainment properties has been remarkable,” said Hard Rock’s Atlantic City president, Joe Lupo.

“Where we are today versus where we were is truly night and day,” stated Ocean’s CEO, Terry Glebocki. “The first 12 months the property was open, we lost $42 million. The most recent 12 months, including what I anticipate this month, we won $55 million.”

The coordinator of the Lloyd Levenson Institute at Stockton University, Jane Bokunewicz, stated that the two casinos brought something new and different to the table.

“Hard Rock’s focus on live entertainment with a full calendar of top artists pre- and post-pandemic breathed new life into a property that was built for shows and events,” she said. “Ocean retooled the former Revel property, adding casino amenities and maximizing the existing assets of the building, to create a luxury resort with a strong casino product.”

She said that the two casinos could go the extra miles and do better at internet gaming which is increasingly becoming popular in Atlantic City.

Many customers have stated their love for Ocean’s floor-to-ceiling glass walls. The glass walls allow players to see the beautiful ocean and beach view. The casino’s outdoor spaces and pools are one of its attraction centers.

On the other hand, most people describe Hard Rock as the brightest casino in the City – but this is not positive for everyone. The casino’s selling point is its music memorabilia and live entertainment. However, the casino does not have an outdoor pool.

“Ocean and Hard Rock have the best coexistence without stepping in each other’s lanes,” stated Cortney Conklin of Galloway, New Jersey, a frequent visitor of the two casinos.

Visit the author's page
Check out our unbiased rating of the best Usa casinos by far. Grab the best local bonus offer for the wise gambling with huge multipliers and fast withdrawals. Most Trusted Online Casino For US Players
Best Online Casinos